The resort will be located in the Musandam governorate and have 40 villas, with work on the project expected to start in 2017, local press reports quoted Soneva’s founder and CEO Sonu Shivdasani as saying.

The Soneva Group owns luxury resorts including Soneva Fushi in the Maldives and Soneva Kiri in Thailand.

Shivdasani also developed the Six Senses Resorts & Spas brand, across South East Asia and Europe, before selling it off in 2012.

He disclosed that the construction of the Oman project would take “between 12 and 18 months from the sign-off of architectural plans”. 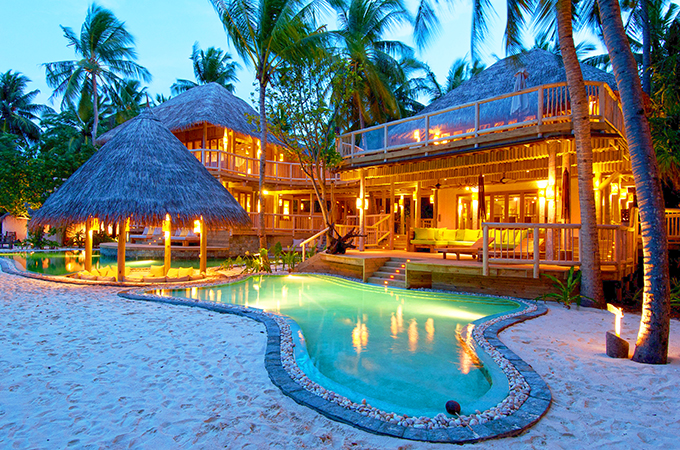 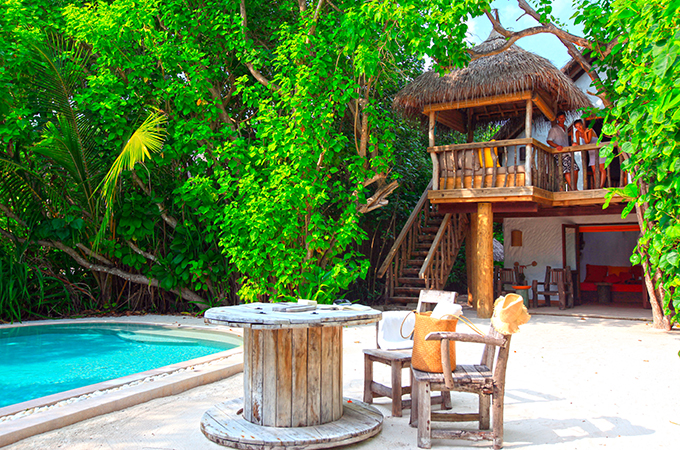