Global oil prices have plummeted since June 2014, and Standard & Poor’s expects them to remain relatively weak through 2016. This means, given the importance of oil-related revenues in the region’s economy, a gradual weakening in economic conditions for the sovereigns of the GCC.

“We also took rating actions on some GCC sovereigns in the first quarter, followed by changes in our opinion about the risk or creditworthiness of their banking systems,” the report released last week noted.

It continued: “On February 9, 2015, we changed the outlook on the ratings on the outlooks on Al Rajhi Bank, The National Commercial Bank, Riyad Bank, and Samba Financial Group to negative from stable on February 18, 2015. Similarly, on February 9, we downgraded Bahrain by one notch to BBB- as well as Oman by one notch to A-. Shortly thereafter, we changed our assessment of Bahrain's banking industry risk trend to stable from positive, and revised our outlook on Gulf International Bank to stable from positive.

“And then, on April 2, 2015, we revised our assessment of the economic risk trend for the UAE banking system to stable from positive. As we stated then, we believe the cycle of improving asset quality and declining credit losses for banks in the emirates has come to an end, and we expect weaker oil prices to lead to gradually worsening operating conditions. As a consequence, we revised the outlooks on the ratings on Mashreqbank and Abu Dhabi Commercial Bank.

“On June 3, we raised our long-term ratings on Gulf Bank by one notch to A- on the back of continued improvements in asset quality. On June 4, 2015, we revised our outlook on Bahrain-based Al Baraka Banking Group (ABG) to stable from negative, given our expectations for the bank’s capitalisation to improve.

“Our outlooks are now negative on five of the 26 banks we rate in the Gulf, while the outlooks on the others are stable.”

“We expect to see some deceleration in deposit growth in the GCC as weaker oil prices translate into lower government revenues,” says Standard & Poor’s Credit Analyst Timucin Engin, whos is based in Dubai, UAE.

“Sovereigns and their related entities are key depositors in the region. The biggest governments in the GCC operate with large net external asset positions, and could inject additional liquidity into local deposit markets. However, we still expect some slowdown in deposit growth. We also expect to see some increase in the cost of attracting deposits in certain Gulf markets.

He continued: “We do not see a significant deceleration this year, at least. That’s because GCC governments have not announced any major cutback in infrastructure spending for 2015, but might after that if oil prices remain low. In the meantime, we expect banks to become more selective lenders, particularly for longer-term projects, given our expectations for a modest reduction in deposit funding.

“Plus, we believe the cycle of declining credit losses has now come to an end.

“And although nonperforming loans (NPLs) are now manageable, we believe they will begin to gradually accelerate. As a result, credit losses will slightly increase--from about 67 basis points compared to average gross loans in 2014 - limiting earnings growth this year for GCC banks to the mid-single digits.

“All in all, we believe Gulf banks are generally well-positioned to face the emerging risks of the gradual turnaround in operating conditions,” concludes Engin.

Standard & Poors also said it has seen a visible improvement in the funding profiles of most of the Gulf's banking markets over the past few years.

“These markets can accommodate some gradual weakness in deposit growth, we believe. Similarly, GCC banks have built a significant amount of provisions over the past three years. Finally, most Gulf banks have substantial levels of high-quality capital, as their reported Tier I ratios indicate, and therefore visible loss absorption capacity,” it noted. 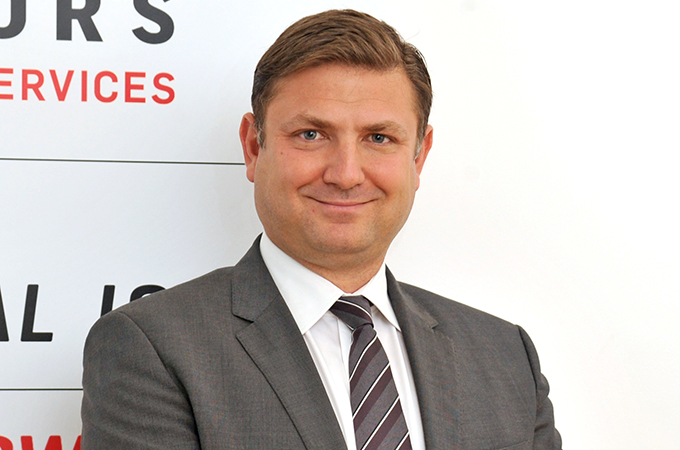