Chopard may be steeped in tradition with a history that dates back to 1860, the year it was founded, but the venerable house is right on the money when it comes to using modern day social media to show off its magnificent jewellery to the world.

The Swiss jeweller recently teamed up with Ann Street Studio of the US to dream up a story called the House of Secrets where six captivating characters are brought together and presented in a series of cinemagraphs on the web.

This glamorous saga entwines items from some of Chopard’s most famous collections within “an atmosphere full of intrigue and mystery”.

A cinemagraph, for the uninitiated, is a photograph in which a minor and repeated movement occurs. Cinemagraphs, which are usually published in an animated GIF format, can give the illusion that the viewer is watching a video.

Chopard teamed with Jamie Beck and Kevin Burg, the founders of Ann Street Studio, to create six fictitious characters for its House of Secrets narrative, where each individual works to represent different facets of Chopard’s collections.

Chopard launched its House of Secrets through Twitter, email and Facebook, with links to the pages on Ann Street Studio, which explains the narrative in detail, as well as its own website.

There are six characters in the narrative: three men and three women.

Dirk Janson, the playboy, is a charming risk taker who is well-known for being fast on and off the racetrack.

The young Mademoiselle Suzette dreams of falling in love, and despite her youth and innocence, may indeed have some secrets of her own, even if they are only in her dreams.

Lord Byron Woodring is an Old World gentleman and the Lord of the Manor with a world of responsibilities, one of which is “knowing which secrets to tell and which to keep hidden”.

Lady Argyle, the matriarch of the house, who possesses the kind of confident elegance “only one of experience may possess”.

Miss Penelope, the “keeper of hearts”, is promised to Dirk Janson but finds love is a “complicated thing”.

And Eros Twombly is a young rising star in the world of jazz. A melodic romantic who is secretly in love with Miss Penelope, his “bosom burns with unsung emotions”.

While Arabian Knight offers you, dear reader, a look at some of these images and stunning creations, it would perhaps be well worth a visit to these pages – at www.chopard.com/house-of-secrets-cinemagraphs or www.annstreetstudio.com/tag/chopardsecrets – to see the wonderful cinemagraphs, unravel their mysteries and then perhaps give way to some secret desires of your own for fine jewellery. 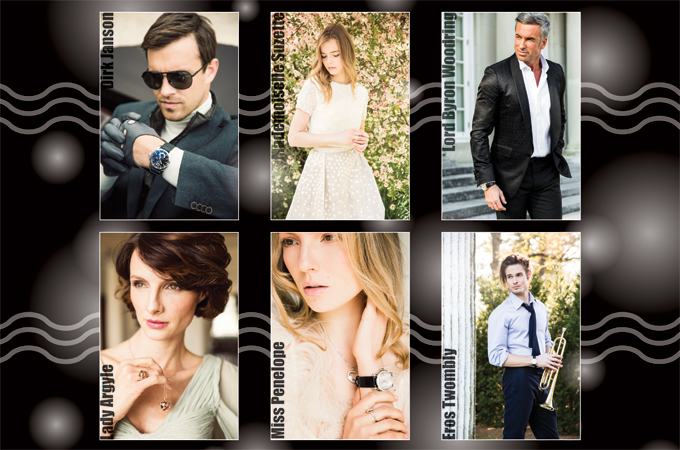 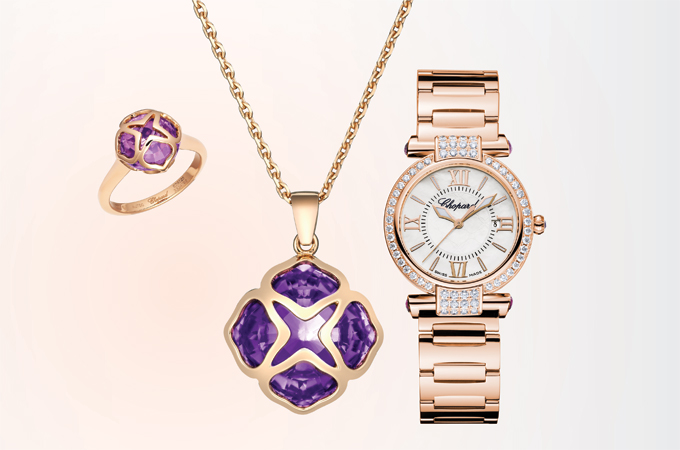 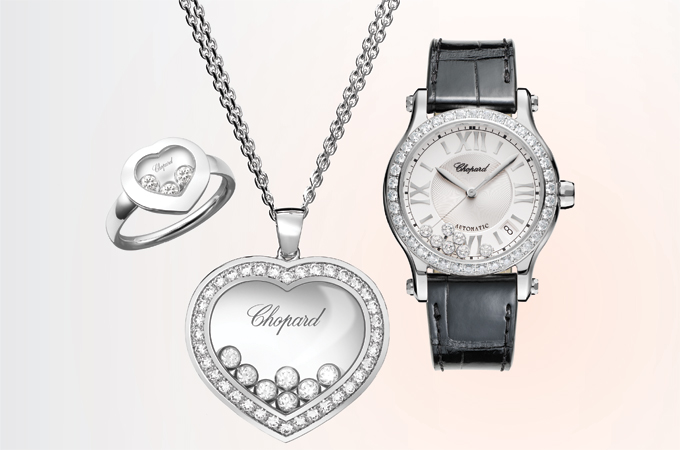 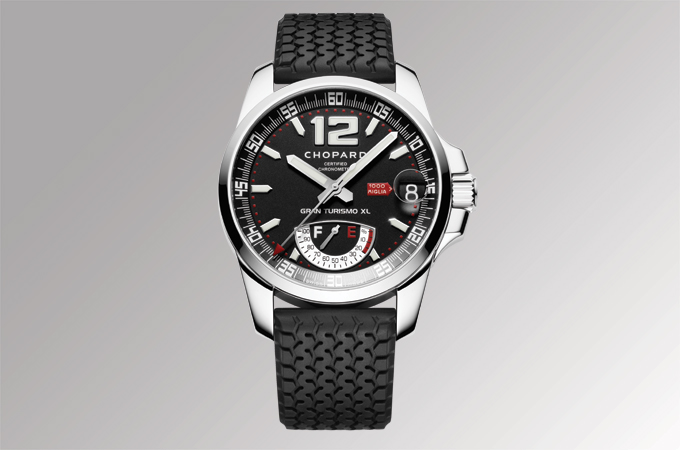 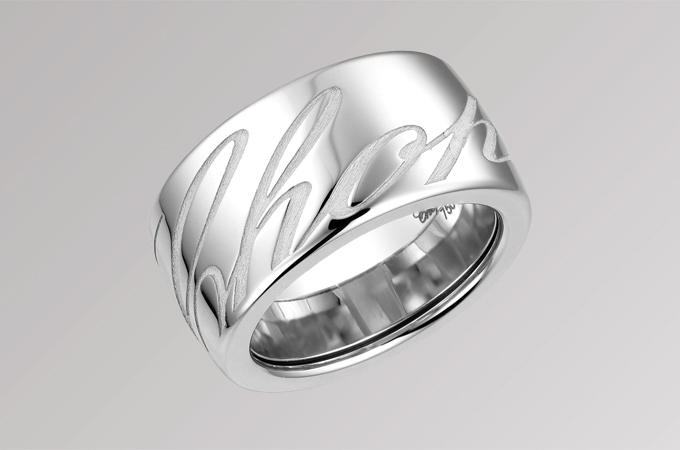 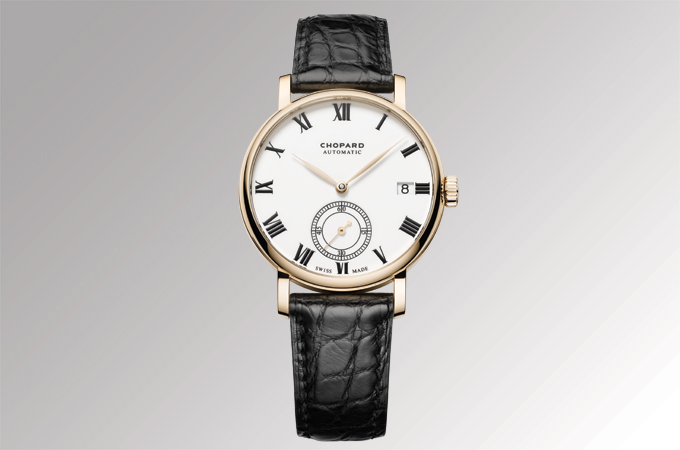 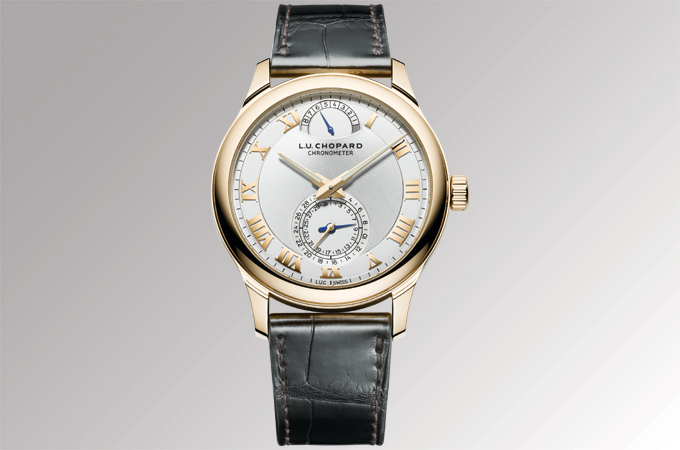