The 14th annual European Business Aviation Convention & Exhibition (Ebace 2014) was rated by its organisers as the strongest edition ever, further enhancing its reputation as Europe’s largest and most important business aviation trade show.

“This year’s Ebace will be remembered as one of our strongest shows to date,” said EBAA Chief Executive Officer Fabio Gamba. “We are delighted with the level of business done, and with the excitement that characterised the event, not to mention all of the positive feedback we have received from exhibitors and attendees alike. Given the beautiful weather, the new single, contiguous exhibit floor layout and the enthusiasm among show participants, we have had a great event.”

NBAA President and Chief Executive Officer Ed Bolen agreed, adding: “We are very pleased that all indicators were up this year, and that Ebace continues to demonstrate its value as a premier venue for companies in the industry to give aviation decision-makers a first-hand look at their products and services.”

• The number of exhibitors in Palexpo Halls 4, 5 and 6 increased by 8 per cent over last year’s exhibitor count.

• The number of booth spaces sold for 2014 grew by more than 4 per cent over the number for Ebace 2013, giving this year’s edition its largest footprint ever.

• This year’s aircraft display was once again completely sold out.

• The show proved again to be an effective news-making venue for providers of business aviation products and services. On the “Media Day”, before Ebace 2014 opened, a host of press conferences were held, and several aircraft manufacturers unveiled new aircraft models during the show.

Among other highlights, six European companies were recognised for their commitment to safe operations as recipients of the EBAA’s 2014 Safety of Flight Awards.

“During each year’s Ebace event, we not only work to enhance our approach to business aviation safety, but also take a moment to recognise the decades-long commitment that companies have made towards creating a culture around the safety of flight,” said EBAA President Brian Humphries. “Simply put, when it comes to flight safety, these companies are the leaders, and their accomplishments should be recognised.”

The awards were presented in conjunction with the 2014 European Business Aviation Safety Workshop, a traditional component of Ebace that challenges common perceptions about industry safety and best practices, while emphasising human factors in addressing critical safety information and training issues specific to the European region.

“We know that the business aviation community has an outstanding safety record, in the US and around the world. But it’s a record we’re always looking for ways to build upon, and this session was another meaningful way of doing so,” Bolen said of the workshop.

Next year’s Ebace, which will mark the 15th edition of the event, will return to Palexpo and Geneva International Airport from May 19 to 21, 2015. “We thank the exhibitors and attendees whose strong support for Ebace 2014 made it such a success,” Gamba concluded. “We look forward to welcoming everyone back to Geneva in 2015.”

Founded in 1947 and based in Washington, DC, the NBAA is the leading organisation for companies that rely on general aviation aircraft to help make their businesses more efficient, productive and successful. The association represents more than 10,000 companies and provides more than 100 products and services to the business aviation community, including the NBAA Business Aviation Convention & Exhibition, the world’s largest civil aviation trade show. 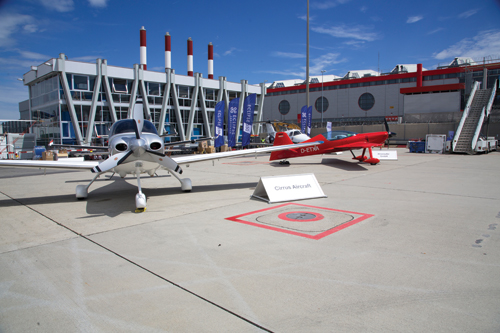 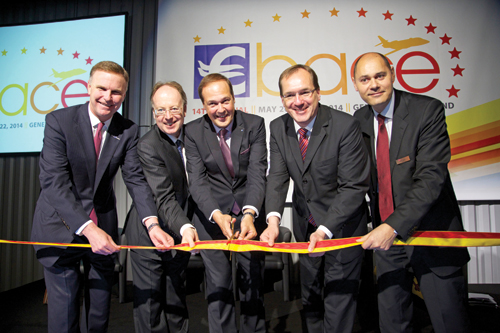 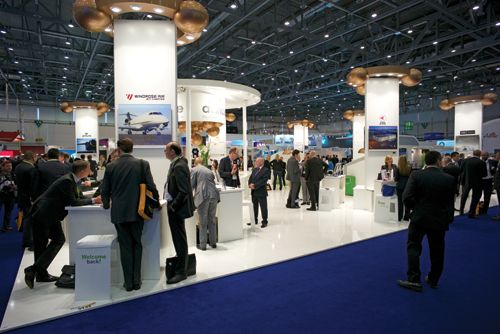 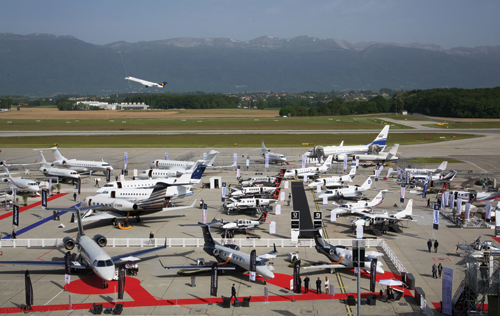