Women's wealth in the Middle East already accounts for $786 billion and with an estimated annual rise of 9 percent, the coming decade will be a monumental period for women and wealth, says a report.

Women have become a sizeable economic force, and the next few years can represent a defining decade for women in wealth, according to a new report by Boston Consulting Group (BCG).

The report, titled 'Managing the Next Decade of Women's Wealth,' urges wealth managers across the Middle East to personalise their approaches to meet the specific needs and priorities of individual clients, regardless of gender, and identify that the women's segment is a massive business opportunity.

According to the BCG Global Wealth 2019 Market Sizing Database, women's wealth segments in Assets under Management (AuM) are in a favourable position to experience substantial growth in the region during the years ahead.

Most notably, women's wealth in the UAE and Saudi Arabia amounts to $103 billion and $224 billion, respectively, with wealth projected to grow at a compounded annual growth rate (CAGR) of 8.3 percent and 5.1 percent up to 2023. This emphasizes the tremendous growth of women's wealth and indicates the potential for the coming decade should the growth of this magnitude persist.

Despite the ongoing economic impacts of Covid-19, future growth is still expected to accelerate – with women's wealth projected to strongly contribute to regional wealth growth over the next several years.

The continued growth is despite the likelihood of the pandemic creating an economic shock, which will see the displacement of output before growth eventually rebounds. In this scenario, annual growth rates will fully absorb the impact – enabling continued growth acceleration, says the report.

In the coming period up to 2023, the Middle East will continue to witness robust growth, with a 9 percent CAGR increase forecast by 2023. This will be driven primarily by greater political and economic stability across the region, as well as continuous improvements in healthcare and educational access for women. Female rates of primary and secondary education participation are now similar to those of males, and women outnumber men at the university level in 15 or 22 Arab countries. In the UAE, women in leadership positions have been increasing by 2.4 percent, while women in entrepreneurial activities and labour force participation in Saudi Arabia has risen by one percent and 0.5 percent, respectively.

"The opening up of the Middle East is further evidence that expanded access to education and health care can have positive implications for women," said Mustafa Bosca, Managing Director and Partner, BCG. "Labour force participation, leadership positions, entrepreneurial activities, and economic empowerment all play important roles in economic advancement, which will, in turn, contribute to further growth in women's wealth over the next decade."

With women's wealth in the Middle East already accounting for $786 billion and CAGR estimated to rise by a further 9 percent by 2023, BCG projects that the coming decade will be a monumental period for women and wealth. Advisors in this segment have, up to this stage, been late to address in the growing influence and impact of women.

Wealth managers should, therefore, consider two crucial steps to ensure the potential of women is realized. Firstly, they should create a culture of inclusion – use standardized questions in the onboarding process and establish varied teams to achieve a shifting culture towards being more inclusive and client-focused. Secondly, they should focus on the individual – adopting a personalised approach that is tailored to their financial objectives and personal goals.

"Examining preconceptions about female investors, moving beyond labels to treat the individual, and adopting an objective-based and evidence-backed advisory approach will enable wealth managers to ensure the full potential of women is realized in the decade ahead," said Bosca. "A new wealth management model will meet the demands of women and empower them to make their own decisions. By doing so, they will continue to become a more prominent economic force to the point where, half-way through the coming decade, gender equality will no longer be discussed." – TradeArabia News Service 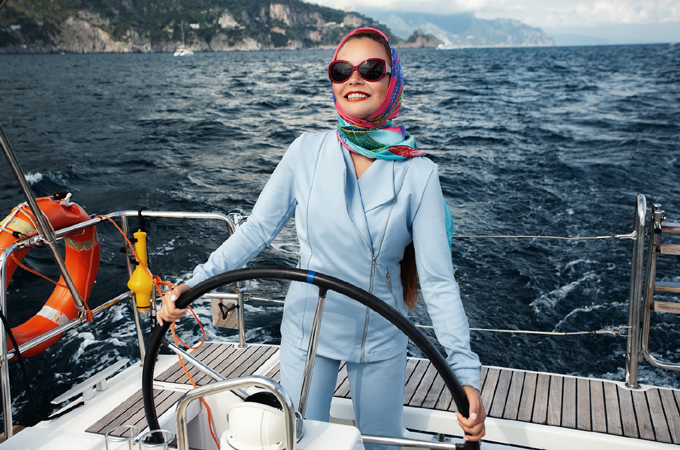 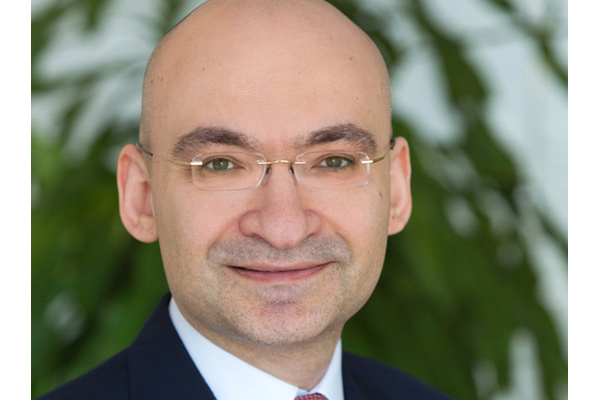