The Qasr Al Sarab Desert Resort by Anantara was honoured with four accolades at the 2015 World Travel Awards ceremony which was held yesterday in Dubai, UAE.

Receiving the award, General Manager Patrick Both said: “We are thrilled that all the efforts of our team to constantly improve and innovate our services and facilities for our guests have been recognised. We are also delighted to see that the Royal Pavilion Villas by Qasr Al Sarab, which is a hotel within the hotel concept offering heightened luxury, has been recognized with an award for the first time.”

Since it opened in October 2009, Qasr Al Sarab Desert Resort by Anantara has constantly enhanced its offering to create unique and indigenous experiences to visiting guests, leading to an increasing interest from global luxury travellers.

The resort was the first of its kind to offer desert activities combining outdoor thrill and insight on local culture with the falcon and saluki dog show, desert sailing and fat biking among many more.

Established in 1993, the World Travel Awards reward and celebrate excellence across all sectors of the tourism industry. Votes are cast by travel professionals and luxury travellers, making it a reliable and respected recognition. 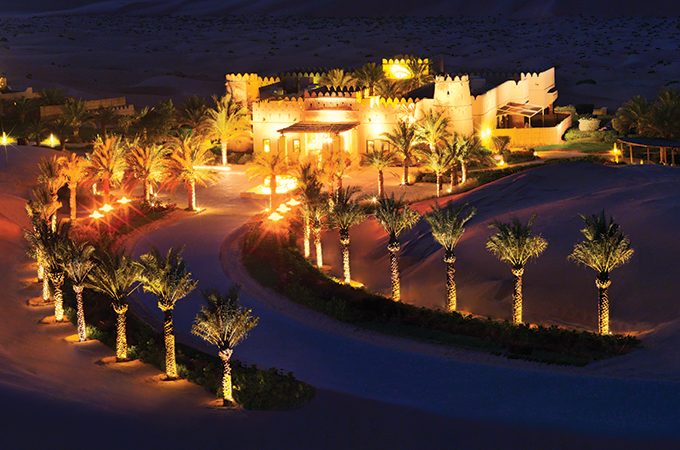 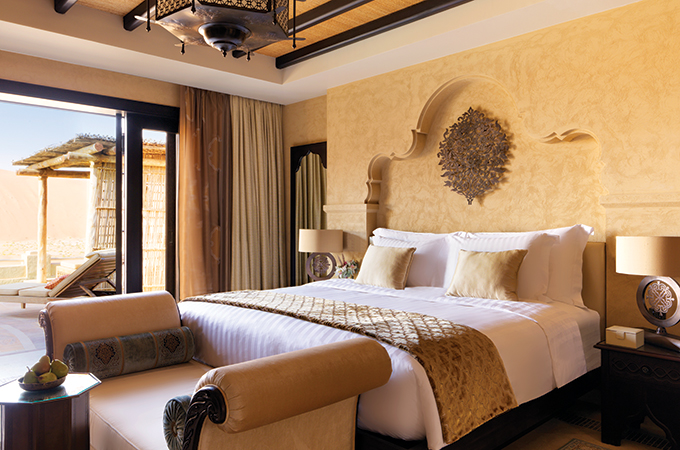