The global luxury travel ecosystem – a complex mixture of food and drink, cultural activities, wellness, sporting events, performance arts and outdoor pursuits that make up the ‘experience economy’ of travel – is worth an estimated $1.54 trillion a year, according to a new report.

This $1.54 trillion is the total spent on ecosystem activities by domestic and international travellers – but exclusive of all lodging and airfares, the report released by ILTM and Barton, in collaboration with Wealth-X.

The International Luxury Travel Market (ILTM) is a leading ‘by invitation only’ event for the global luxury travel community, held annually at The Palais des Festivals et des Congrès, Cannes.

If the global luxury ecosystem were a country, it would rank in the world’s top 15 economies, the report said.

The report, powered by Wealth-X data, reveals that the outbound (international travellers) ecosystem is around 23 per cent of the total, at $347 billion. Outbound high-net-worth (HNW) travellers (those with more than $1 million in wealth) – the archetypal ‘luxury travellers’ – contribute 37 per cent of this ($130 billion), despite being only 0.3 per cent of the global population. 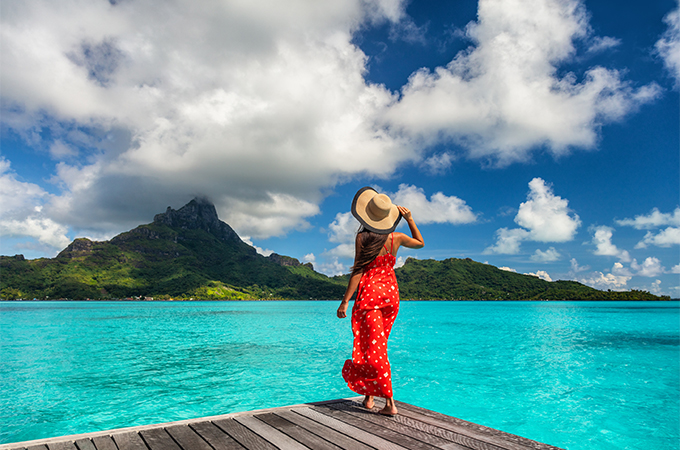