In a statement, the company said the Board of Directors of RJ Watches has been informed of the decision of Alliance Investment Group SA, its majority shareholder, to stop investing in the company.

"This unpredictable decision was communicated with immediate effect, which makes the continuation of the business impossible and the search for a possible buyer impossible within such short time," it said.

Consequently, the Board of Directors of RJ Watches has no other choice than to file for the bankruptcy of the company and the dismissal of all of its employees, it said.

"Marco Tedeschi, CEO and the entire RJ team deeply regret this decision, which cuts 33 jobs and ends a great journey," it added.

RJ designs and produces recognisable, ambitious, and culturally relevant luxury Swiss watches. RJ has made its own mark on modern watchmaking with its Collaboration watch series, which draws inspiration from icons of pop culture, from superheroes of DC Comics or Marvel like Batman and Spider-Man, to beloved video game characters like Super Mario, Space Invaders, or Pac-Man. 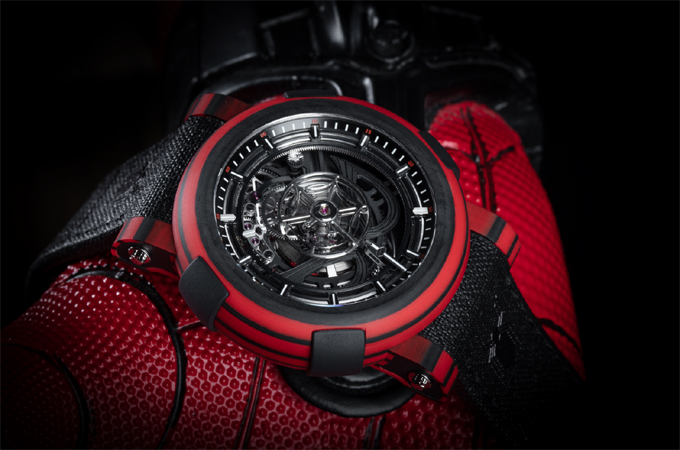