Bentley will be showing more than the future of coachbuilding when the Bentley Mulliner Bacalar is revealed on March 3.

The Bentley Mulliner Bacalar will be only the second two-seat Bentley since 1930. The two-seat layout and wraparound cockpit creates a luggage space behind the exquisitely stitched front seats, occupied by a bespoke pair of travel cases trimmed to match the interior materials, all of which are sustainably sourced.

Meticulously hand-built by Bentley Mulliner, the oldest coachbuilding operation in the world, the Bacalar is Grand Touring at its most exhilarating, and will be revealed at 08:30 GMT on March 3.

Joining it on the Bentley show stand at Geneva will be the new Bentley Continental GT Mulliner Convertible announced last week, along with the foundation of both the Bacalar’s design DNA and its ethically-sourced materials – Bentley’s centenary concept car, the EXP 100 GT. 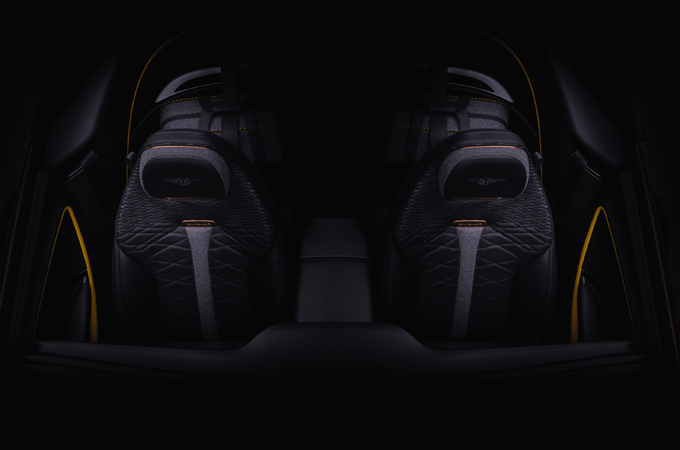