Euro Motors, the exclusive dealer of BMW cars in Bahrain, has introduced the first-ever BMW Series 2 Gran Coupé to Bahrain ahead of its scheduled market launch next month.

The latest edition to Euro Motor’s range of BMW vehicles brings the marque’s four-door coupé concept into the premium compact segment for the very first time.

With its low-slung, sporty appearance, the brand new car injects a fresh dose of individuality, aesthetic appeal and emotional engagement. This is backed up by innovative control, operation and connectivity technology, combined with everyday usability and the dynamic capability for which BMW is renowned.

John Badour, General Sales Manager at Euro Motors, unveiled the car to members of the press and automotive influencers at a special event held at the Euro Motors showroom.

Badour said: “The whole team at Euro Motors is thrilled to unveil a new member of the BMW line up to our loyal customers in Bahrain. The BMW 2 Series Gran Coupé undoubtedly catches the eye from every angle, combining aggressive sporty looks and unrivalled handling with classic refinement. We are sure it will be a big hit in Bahrain.”

The world premiere of the BMW 2 Series Gran Coupé took place at the Los Angeles Auto Show in November 2019.

Standout design features include a dynamically stretched silhouette, four frameless side windows, and rear lights extending into the centre of the rear end, merging into a high-gloss black band that runs up to and encircles the centrally located BMW badge.

The BMW 2 Series Gran Coupé sets out to establish the dynamic yardstick in its class. The underpinnings for this are provided by the advanced BMW front-wheel-drive architecture, which the Gran Coupé shares with the new BMW 1 Series, along with an array of other technological developments. 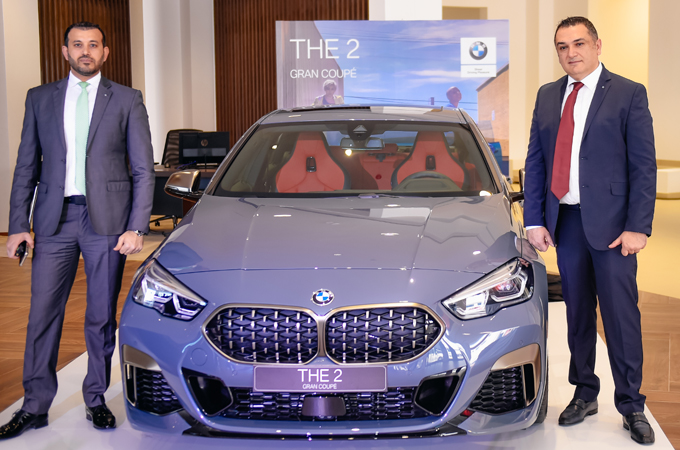 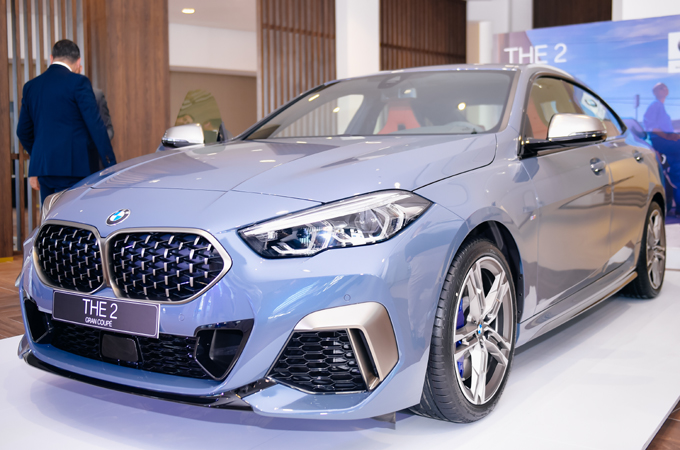 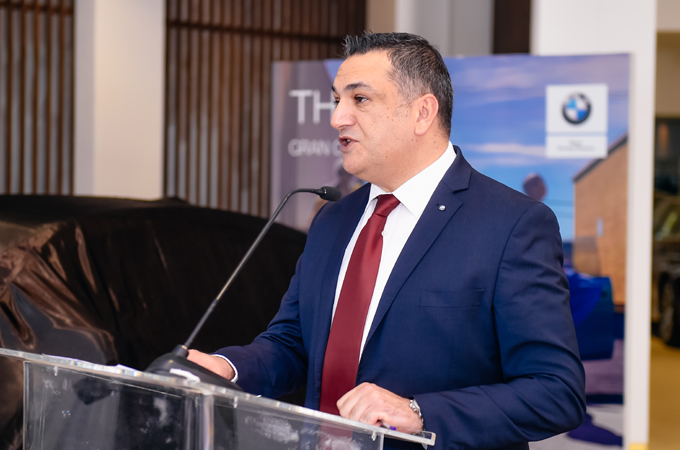 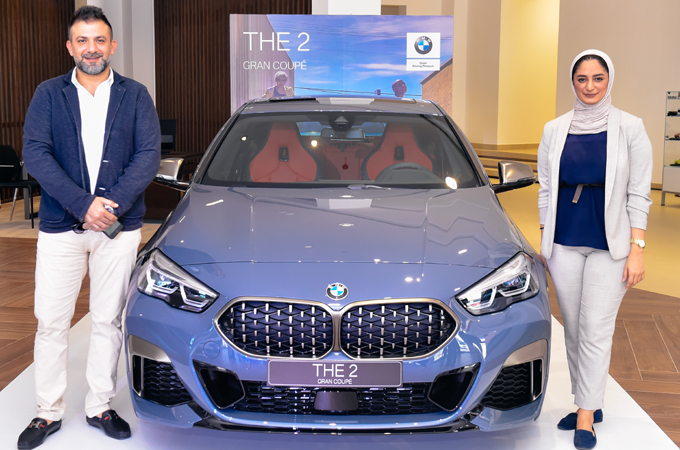