2020 looks set to be a year of solid expansion in the global wealthy population and their respective wealth, says Wealth-X's Global Wealth Outlook for 2020 report.

This follows a very strong, but somewhat unanticipated performance in 2019, largely on the back of substantial gains in the equities market. The outlook for the wealthy improved over the last few months of 2019, yet worries remain over febrile global economic growth, including ongoing trade tensions, geopolitical uncertainty and unpredictable policymaking.

The report expects the number of high-net-worth individuals (HNWIs) to grow by 5.7% to total 26.6 million in 2020, with such individuals accounting for a combined wealth of over $110 trillion. Like the general population, wealth is distributed unevenly among the wealthy, with exclusivity rising quickly above the $5-million threshold and even more so among those with over $30 million in net worth.

Notwithstanding, growth in the number of such individuals, this year is expected to be around 5-6% across all three major wealth tiers.

A multitude of factors influences the size of a country’s wealthy population, their respective wealth, and how that wealth is distributed over time. These range from the quality of institutions to tax and trade policy and the level of

entrepreneurship, among a host of others. These factors play out to shape the size of a country’s economy, the value of its stock market(s) and the strength of its exchange rate.

Looking ahead in 2020, a variety of one-off events and trends will influence the trajectory of these wealth drivers, from geopolitics to the US presidential election and how central bankers navigate a world of negative interest rates.

Scenario modelling shows that even a recession is unlikely to constrain wealth growth in the longer term. "Our central view over the next five years is for continued if modest growth of the wealthy in the US, the world’s largest wealth market," the report says.

Nevertheless, there remains considerable uncertainty to the US outlook. Global geopolitical and trade tensions remain, alongside others such as a leveraged corporate debt market and inflationary pressures. And yet, wealth growth can perform better than expected on occasion, as it did it 2019. 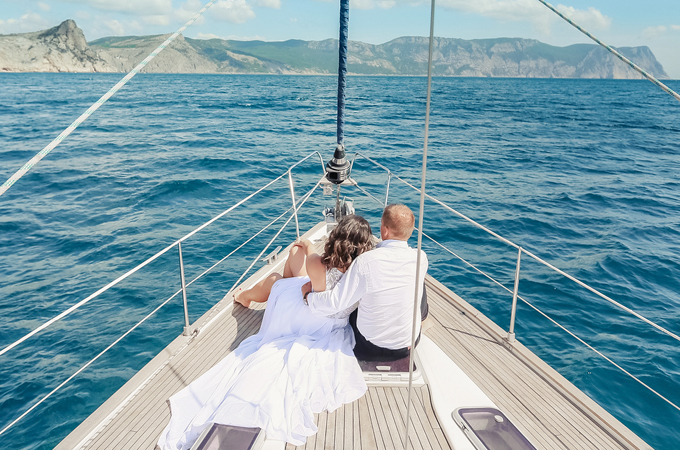