Saudi Arabia’s confirmation that it will open its stock markets to foreign investors has triggered a sharp rally, but although fundamentals are supportive, valuations are elevated, and Credit Suisse says it expects the rally to be a short-term one only and is therefore maintaining “a neutral stance”.

On April 16, the Capital Market Authority (CMA) confirmed that the opening up of the market for direct market access by qualified foreign institutional investors (QFIIs) is on track.

The draft rules published last year highlighted the points below:

• Minimum assets under management of $5 billion, assessed at the group level and not the fund level.

• Foreign ownership limit of 5 per cent per QFII and 20 per cent for all QFIIs in a single stock.

• QFIIs in aggregate cannot own more than 10 per cent of total Saudi market capitalisation. This includes both stocks held directly and those held via swaps.

• Aggregate foreign ownership in the Saudi stock exchange, encompassing both shares held by QFIIs and swaps by foreign residents and non-residents, cannot exceed 49 per cent.

“In our view, the foreign ownership limits are initial steps on the path toward a broader access framework for QFIIs, says Fahd Iqbal, Head of Middle East Research at Credit Suisse.

He continues: “This announcement has been a much awaited and delayed event. Indeed, the lack of any communication in recent months led to concerns that the opening up – targeted for H1 2015 as per the CMA’s press release last year – was going to be delayed. The move holds significant potential for the market’s growth and importance over the coming years.

“In the meantime, we expect a very positive market reaction across all sectors. While the announcement is certainly positive, we would be careful to temper our enthusiasm in the short term. With the index trading at 15.8x 2015 P/E and close to its recent peak, we believe the near-term upside will be limited. The index is likely to cross above the 10,000 mark, but how much it can sustain above this level, and for how long, is difficult to estimate.

“We would therefore recommend investors lock in gains before the June 15 opening date. By this stage, we expect the market to have more than priced in the long-term positive impact from QFII access. Moreover, the initial impact from QFIIs entering the market will probably be underwhelming.

“Due to the long-only nature of many QFIIs and the slightly rich valuation multiples in the kingdom, the initial entry is unlikely to be aggressive. The Saudi market has significant depth (around $ 2.5 billion per day in the past year) leaving it much less susceptible to QFII trading, at least in its initial few years.”

“In the former, we recommend Fawaz Abdulaziz Al Hokair, Jarir Marketing and Almarai; our favoured bank is Samba Financial Group. We also highlight our preferred telecoms exposure, Saudi Telecom. Given the sentiment driven nature of the rally, we note that retail favorites Al Rajhi Bank and Sabic (Saudi Basic Industries Corporation) should also fare well. However, for the latter two names, we would recommend a short-term focus only, as the underlying fundamentals are weaker,” he says.

Concerns related to low oil prices, coupled with the more recent concerns over QFII access being delayed, have led to a significant outflow of funds from foreign investors, says Credit Suisse, pointing out that such outflows have been the largest since Saudi allowed investors to access single securities through swap products back in 2009.

Iqbal elaborates: “However, we feel concerns over the impact of oil prices on the Saudi economy are overblown. With government expenditure remaining elevated, non-oil GDP growth will remain robust, in our view and this is a far more important driver of corporate earnings growth. Over time, the confirmation of QFII access should also lead to better inflows. As a result, we would expect the significant outflows to reverse and improve, but this process will be a gradual one. We do not expect foreign inflows to see significant improvement until valuations become more attractive. In the short term, the rally will be driven primarily by local investors.

“A confirmation of economic activity being sustained should help reverse some of the 15 per cent earnings downgrade since December 2014. Not all the downgrades will be reversed, given that the heaviest cuts to forecasts were in the petrochemicals sector, which accounts for 17 per cent of market capitalisation. With the outlook for oil prices still difficult, earnings here will likely remain under pressure.

“Forecasts for the bellwether banking sector will be key – at 33 per cent of market capitalisation, it is easily the largest sector in Saudi Arabia. Credit growth so far this year has been off to a relatively slow start, but we believe it will recover over the course of the year. Rising US interest rates will be particularly beneficial given the sizeable proportion of zero-interest bank deposits. However, the impact on earnings will be skewed to 2016, with little meaningful impact expected this year.

Consensus P/E valuations have already recovered from the lows reached at the time of the Yemen military strikes, and in absolute terms, stand close to five-year highs, he says.

“Valuations look much more attractive relative to MSCI World but we would be careful in interpreting this: US equities are already richly valued, while some international markets have just entered a consolidation. The valuation discount could thus narrow from movements in MSCI World alone.”

Credit Suisse sees the transformation of Saudi Arabia into an open and international market as a very attractive long-term opportunity – one which presents itself very infrequently.

“We believe the CMA will target foreign ownership limits of 49 per cent, though the progression to such levels is likely to be a multi-year process. Under such a scenario, we estimate that Saudi Arabia would account for around 4 per cent of the MSCI Emerging Market (EM) Index. This would make Saudi Arabia a genuine rival to Russia for investors seeking EMEA petrochemicals exposure, with the added benefit of a currency pegged to the US dollar.

“However, the time scale for such an event must be kept in mind. In theory, Saudi Arabia could still meet MSCI EM entry requirements even with 10 per cent foreign ownership limits just by virtue of its size. But there are factors that will restrict entry (such as t+0 settlement) and it is difficult to predict when this may change. Furthermore, one of the first steps to EM inclusion is a 12-month review process by MSCI, which includes detailed stakeholder feedback. Such feedback from QFIIs would only be possible after a period of access has been granted. And a decision to include the kingdom in the EM index would be given with a further 12-month notice. Hence, we reiterate our view that a Saudi upgrade to EM status remains a medium-term story and the earliest it can optimistically occur is 2017.” 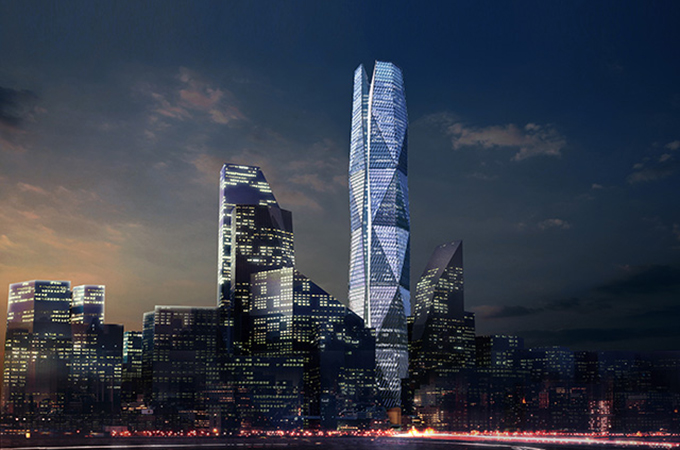 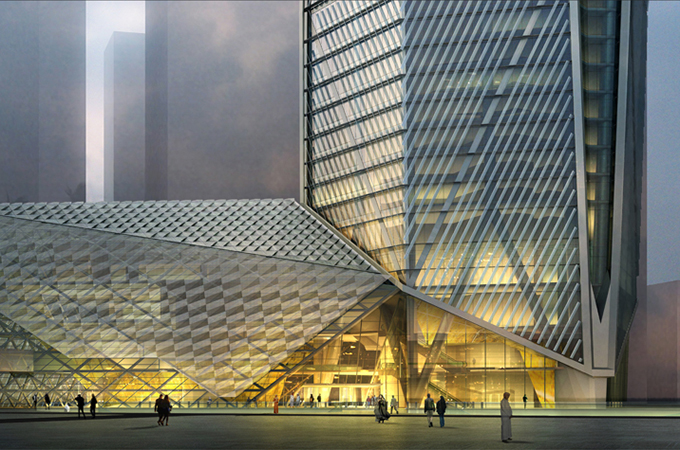