Shimmering seas, gentle waves kissing the grounds of iconic towers around, and in the yonder green trees swaying in the breeze. That’s the view one will get from the Golden Gate Sky Mansions that will soon rise to be the highest residential apartments in Bahrain.

Homebuyers can ‘own’ some stunning views from the apartments situated on levels 50 to 53 of one of the Golden Gate towers. The six Sky Mansions will also boast the best-in-class facilities and interiors, while enjoying all the other superior features of the project.

Golden Gate is positioned in one of the best locations in Bahrain close to some of the iconic buildings in the kingdom, including the Four Seasons hotel, Bahrain World Trade Centre, Bahrain Financial Harbour and the United Tower.

“Golden Gate really opens the door for a luxury lifestyle in the heart of Bahrain’s capital Manama and our Sky Mansions epitomise the highest standards we have set for our offering,” says Anas Al Kooheji, Executive Director/Board Member of Golden Gate, in an interview with Arabian Knight.

“These will be the highest residential units in Bahrain having the beautiful luxury view of the Bahrain Bay and beyond. All the six Sky Mansions will offer a 180-degree view,” continues Kooheji.

The custom-designed units will be Smart homes incorporating the latest technologies; they will have the highest quality of furnishing and will have the benefit of a creative interior designer. “We are currently speaking with two internationally branded interior designers to propose concepts for these Sky Mansions. We are also looking at the idea of making them a branded property,” he reveals.

The two towers of the Golden Gate soar to 45 and 53 storeys, and with over 140,000 sq m of built-up space, offer buyers enviable canal and seaside living and easy access to a host of amenities nearby in Bahrain Bay.

“Our goal is to be the jewel in the crown of Bahrain Bay not only because it is the highest residential tower in Bahrain, but also as it provides a gateway to luxury living in the centre of Manama,” Al Kooheji elaborates.

At ground level, the tower is wrapped in glass. The entrance welcomes residents and guests with a stylish water feature and iconic Golden Gate insignia, setting the tone of the towers with the kind of elegance that is typical of the designers’ vision throughout.

Above street level, the six-floor podium from which both towers rise features an intriguing wraparound lattice façade known as ‘the jewellery box’. It’s partly detailed in shades of gold and sapphire blue, and the intention here is to recall the colours of the precious stones traded with India in exchange for spices.

“The project is a result of the coming together of people from two countries and cultures. We would like to retain the signature story behind the project in its design too. However, on the whole, it will have an international appeal,” he adds.

Apart from the Sky Mansions, the project also offers some exclusive homes as part of its Signature Series, which will cover four floors of the tower and is targeted at high-net-worth individuals.

“The investors will have one full floor for themselves totalling a huge 1,060 sq m and get a fantastic full 360-degree view of Bahrain. They can customise the floor plan to their taste; we offer them the flexibility they deserve. They can also upscale the quality of the finishes or hire interior designers from around the world, if they so wish,” adds Al Kooheji.

Al Kooheji reveals that a separate department has been formed to cater to clients for the Signature Series. “This department will take care of our VIP clients and provide them with the right services to make sure they are getting a superior service,” he adds.

Other than the Sky Mansions and the Signature Series, investors have opportunities to own some of the other equally luxurious and well-appointed two- and three-bedroom options available at Golden Gate.

Even the smaller size units are of high standard and cater to the high-end customers. Apart from all the luxury amenities, they also enjoy super-sized units, since the units are bigger than the standard market sizes.

“There is an abundance of facilities for residents at the project – more than 26. You name it, we have it – a cinema, three swimming pools – indoor and outdoor, ladies gym, men’s gym,  yoga classes, ladies salon, gents salon, kids playground, squash court, basketball court and many more,” says Al Kooheji.

One of the features that will draw clients to the Golden Gate is the concierge service that will cater to every buyer. “We are offering the best-in-class concierge service. The minute the customer decides to buy, he/she is enrolled in the service and their needs are looked after,” explains Al Kooheji.

The project has so far made ‘fantastic’ progress and has met all the schedules and standards. “Progress has been made on many fronts. From the construction angle, we have completed the foundation, which is a big milestone for us,” he says.

“The difficult part is behind us and we are honoured and thankful for the confidence placed in us by our partners and investors. We will continue to reach for new heights as we work towards completing the Golden Gate project,” he adds, highlighting that the foundation concrete pouring was a record for the kingdom.

“The team was so professional that we didn’t face any major challenges or complexities,” he says, lauding the contractors and other teams responsible for the construction milestone.

The joint venture is also conscious of its environmental responsibilities, Al Kooheji stresses. “We used advanced technology for dewatering and transferring the water back to the sea, working with the government’s regulatory body,” he adds.

“Now the work is on the B3 level (third basement) and we are finishing the casting for B3 slab and soon we will see the building rise above the ground level. We will complete one podium level every month and we want to move our office into the building by the last quarter of next year. By next year same time, you will meet me in our office at the Golden Gate,” says a confident Al Kooheji.

The lobby level, sales centre and show flats will be ready by Q3 of 2020 at the building, he affirms. “This will offer investors the opportunity to see how their homes will look and feel.”

Kooheji is also proud of the fact that the project is the first in the kingdom that is fully RERA (Real Estate Regulatory Authority) compliant, having completed all the requirements. “We are the first project to issue fully RERA-compliant contracts to the end-user,” he says.

Al Kooheji swears by five P’s that are basic to the Golden Gate Developers. These are: Place (the location); Product (unique in terms of the facilities); Price (value for money); Promoter (well-known and trusted); and Protection (assurance provided by RERA, etc.)

The sales also make Al Kooheji and his team exuberant. “The sales have gone beyond our expectations. We have sold almost 70 per cent of the project and hope to complete sales by the end of next year. One thing to note is that about 60 per cent of the buyers are from Bahrain, 20 per cent from Saudi Arabia and the rest are GCC and international customers,” he continues.

Golden Gate has also signed deals with prominent banks to provide financing for buyers in the project. “We are receiving further interest from other banks and investors to invest in the project,” he says.

Speaking further on the latest developments on the project, he says three international landscaping companies have been asked to provide their perspective on developing the facilities area of the project. One of the ideas that is being implemented is building the largest infinity pool in the Kingdom of Bahrain. “We are getting exciting, creative ideas and as a company that is always in pursuit of creativity, we will look to exceed people’s expectations,” he informs.

On the plans for the second tower, which will be retained by the owners, he says: “We are not selling it and it’s for rent. We are exploring whether we can bring an international hotel chain to run it for us. Many options are on the table and no decision has been made yet,” he says.

As the driving force behind the project, Al Kooheji says he is very excited to be part of this one-of-a-kind project. “I feel blessed to be part of this team. Every member of the team shows the urge to contribute and takes pride in participating in it. My success comes from my team’s success and every single person on the team has definitely laid the foundation for the success of the project,” he says.

On future projects of the joint venture, he says: “We take one step at a time, but it’s not the end of our joint venture and you will hear about more projects soon. However, two things are important for us: we won’t move into another project until we are completely satisfied that this project meets its target and is on auto-pilot mode. We foresee things to go as planned and we will reach that stage by the middle of next year.

“The other thing is: whatever you get from us will be no less than a landmark. We believe in enhancing people’s lives and that’s fundamental to us,” he concludes. 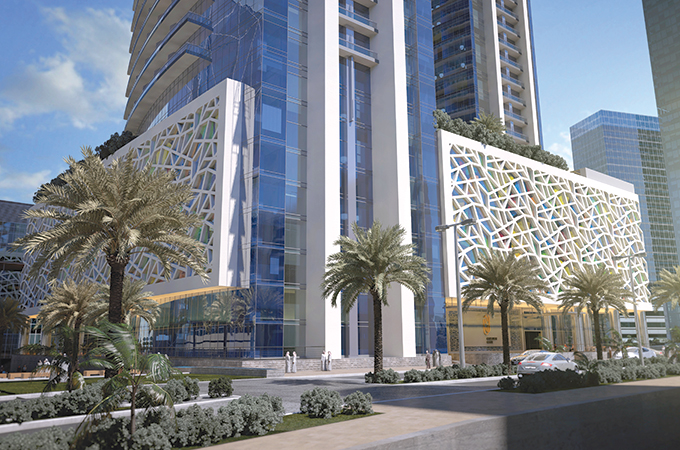 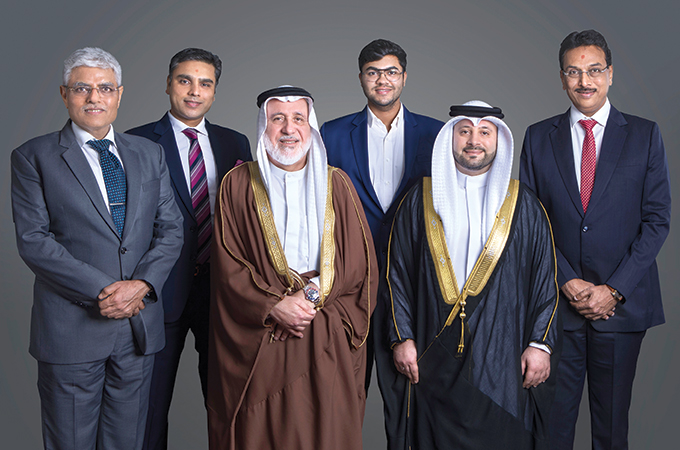 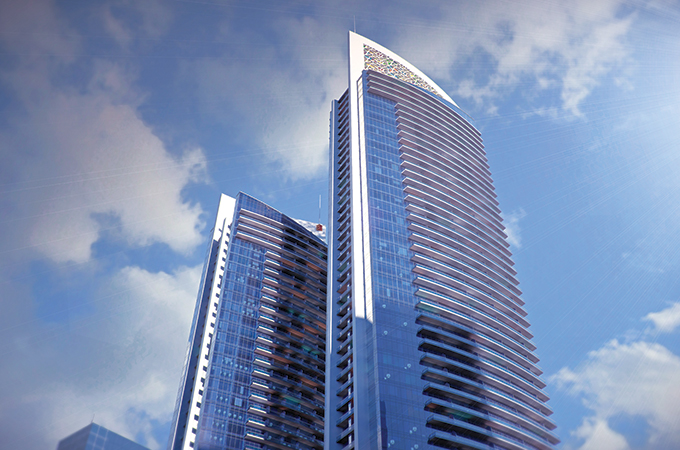 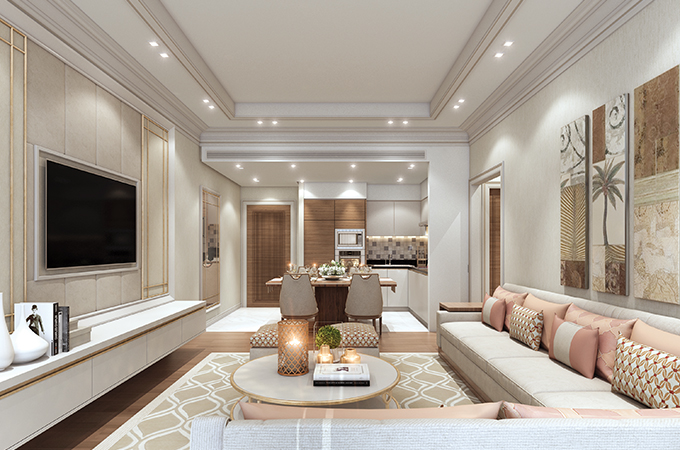 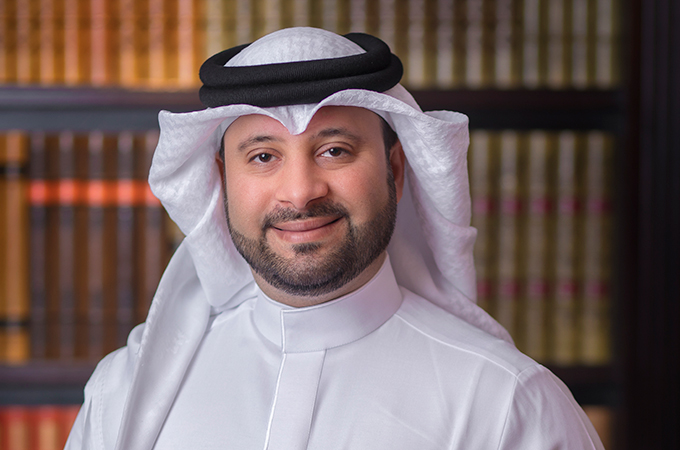 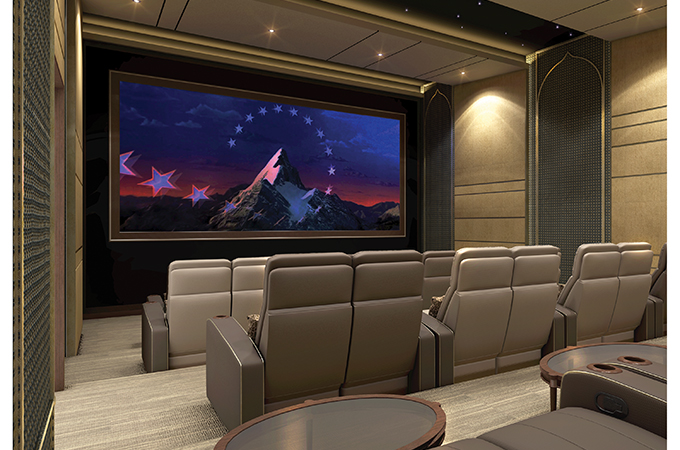 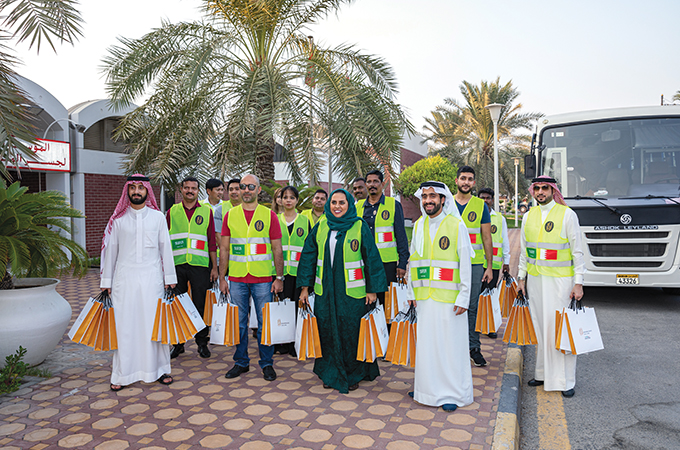 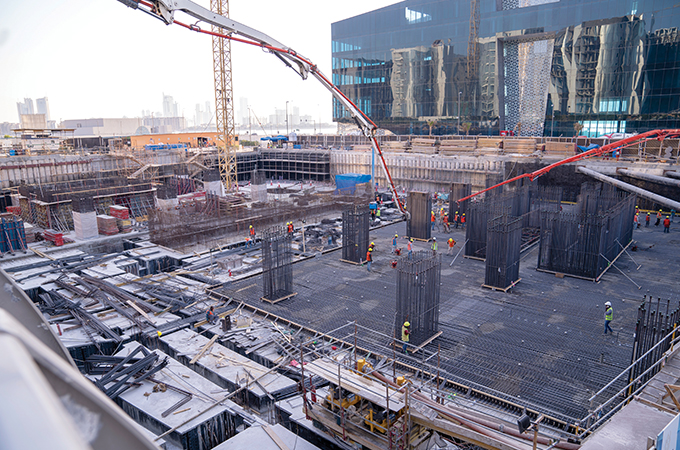 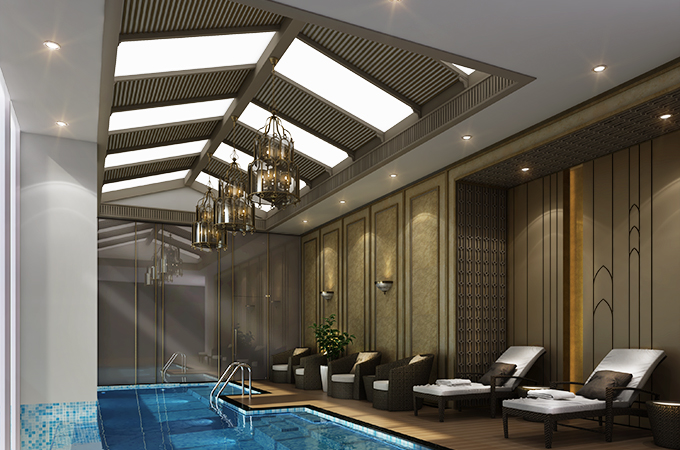 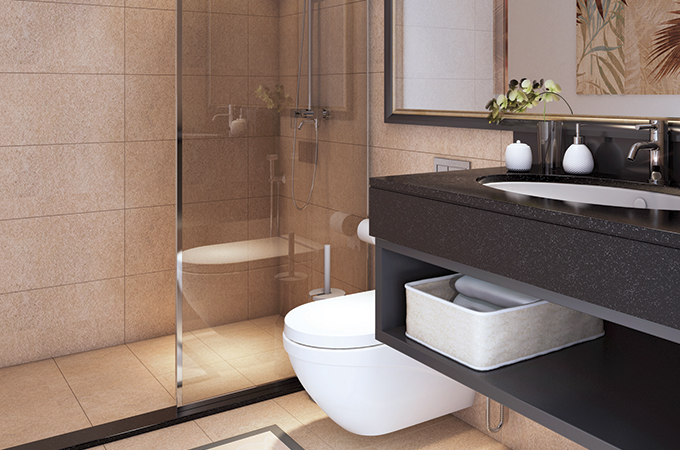 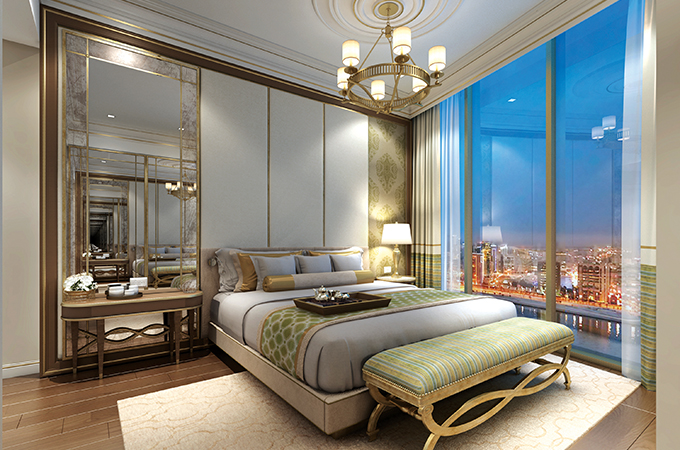