Simon Wan is nicknamed Australia’s King of Hoteliers and not without good reason. Chief Executive Officer and Managing Director of StayWell Hospitality Group, Wan aims to build a network of 100 hotels around the world by 2016. Currently the Sydney-based enterprise has a portfolio of 34 properties spread across Australia, New Zealand, Singapore, Indonesia, India, the UK, and the UAE. It operates the upscale Park Regis and mid-scale Leisure Inn brands and already has additional properties under development in China, India and the UK.

Park Regis Kris Kin in Dubai is currently the group’s only claim to the Middle East, but the group has plans for the region. “We have recently opened a development department here in Dubai,” reveals Wan. “We are also in the process of negotiating a partnership with an unnamed UAE-based hotel management company, which now has seven hotels in Abu Dhabi, Lebanon, Turkey and Iraq. We are in advanced negotiations with two hotels in Dubai and one in Qatar.”

Under Wan’s leadership, the company has grown rapidly over the last six years. Today, StayWell enjoys one of the largest overseas footprints of any hotelier from Australia.

“What I aim to achieve is five to six hotels in the UAE by 2015, and another five or six in the rest of the Middle East. We have signed nine hotels in India and we hope to sign six more this year. In three years’ time, it is not inconceivable to picture that we will have some 20 hotels in India alone. Add another 20 in China, plus another 20 in our own backyard. We’ve also signed a joint venture with South Africa’s Mantis Collection.

“The number 100 looks a lot more achievable if you break it down. It might look like a very big number but it is achievable.”

As with many successful hoteliers, Wan fell into hospitality quite by chance. Born and raised in Hong Kong, he was studying for his bachelor’s degree in commerce when his cousin got him a room-servicing job at a local hotel. Wan’s eyes light up when he talks about his first job in the hotel business, which led him to leave commerce and study hospitality instead.

“When I told my dad that I was going to join the hotel industry, he was furious and said that in short I wanted to be a glorified waiter,” he says. “Thirty years ago, hotel jobs were not seen as a career. So, I spoke to mum who managed to convince dad on the condition that I would first complete my university education and that’s how I went to Cornell University. On completing my education, I began working with large hotel groups as a junior executive. Those days, dad wouldn’t speak to me as it was too below his expectations. He only started speaking to me when I progressed to senior management positions.”

And as providence would have it, Wan couldn’t leave commerce behind completely, could he? Over the course of his career, which saw him move to Australia and get Australian citizenship in 1986 and before he went the StayWell way (estimated at about $1 billion), he built successful hotel groups twice and sold them both at a massive profit.

He was also the Managing Director of the Park Plaza Hotel Group for Asia Pacific, and prior to this CEO for North Asia of Accor, based in Beijing, overseeing a hotel portfolio of 68 hotels in the region. This was his last paid job, concluding 30 years of working for leading international hospitality groups like Holiday Inn, Hyatt and Accor.

Behind every successful man is indeed a woman, in this case it is Wan’s wife, as he reveals in a story about how StayWell Hospitality came about.

“I actually wanted to retire six years ago,” recalls the 57-year-old. “I booked a nine-week golf holiday in Hawaii because I like to play golf. The first three weeks were fantastic because my family was there. Week four my kids had to go back to school and my wife went with the kids. Week five I started playing with strangers. By week six, no one wanted to play golf with me because I had become so good at it!

“So I packed up and went home and my wife was happy. After two weeks she said, ‘We need to talk. I only used to cook you dinner, now I’ve to cook you breakfast, lunch and dinner.

Go and get a job.’ I knew a friend who had hotels called Leisure Inn in Tasmania, who I partnered with. Then we went and bought the Park Regis in Sydney. That is how I started to build the company.”

There are 400 or more hotel brands globally, so what makes StayWell stand out? “When we enter a new market we always join hands with a strong local partner and together we build the brand and business,” explains Wan. “One of our key USPs is ‘local knowledge, international expertise’. In addition, we are very close to our customers, and that really sets us apart.

“One of our company policies is that general managers must take personal responsibility to get back to customer reviews and feedback on any networks/channels, be it TripAdvisor or any other within 48 hours. With the advancements in internet and technology, consumer habits have changed. They are the kings with instant access to information and demand instant attention.”

Over the years, Wan has seen the hospitality industry change in many ways, but technology is the most important factor according to him. “Not so long ago we received bookings via telex, fax and travel agents. However, over the years, we have seen massive growth of internet that has led to the birth of free independent travellers who are savvy enough to go online to book hotels, airlines, cars – pretty much anything and everything.

“In more advanced countries such as the US, 50 per cent of hotel bookings come from online channels and the number is growing drastically.

“Today, you don’t need a room key to open your room door. Your mobile gives you access to the room, you can order room service through smart TV also operated through your mobile and many such wonderful developments that one could not have imagined few years back.” 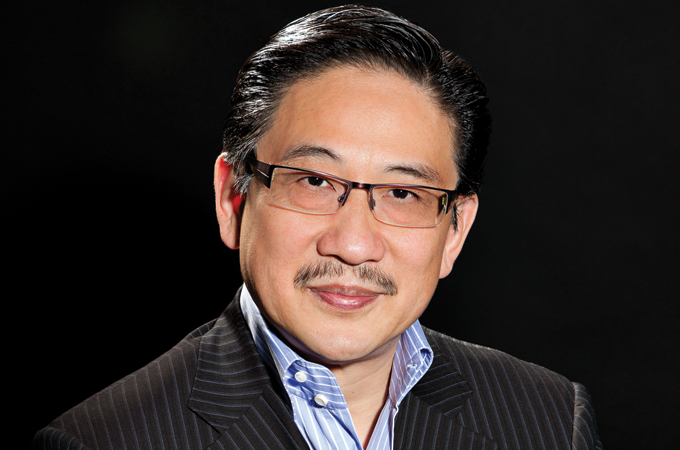 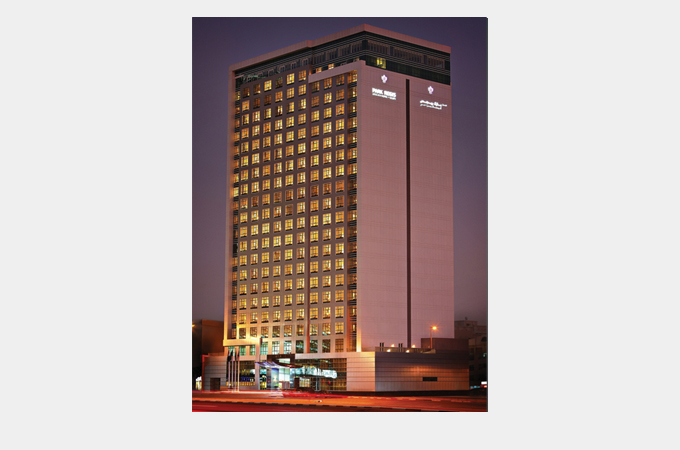 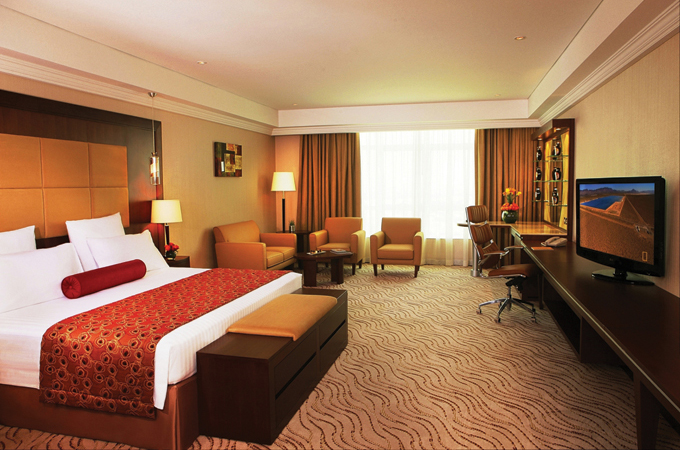 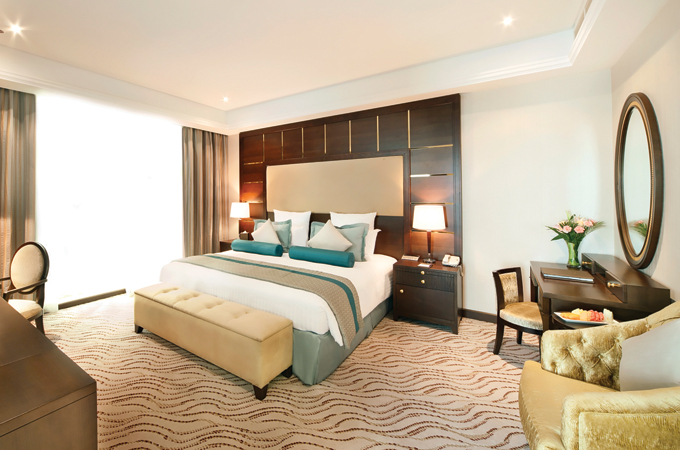 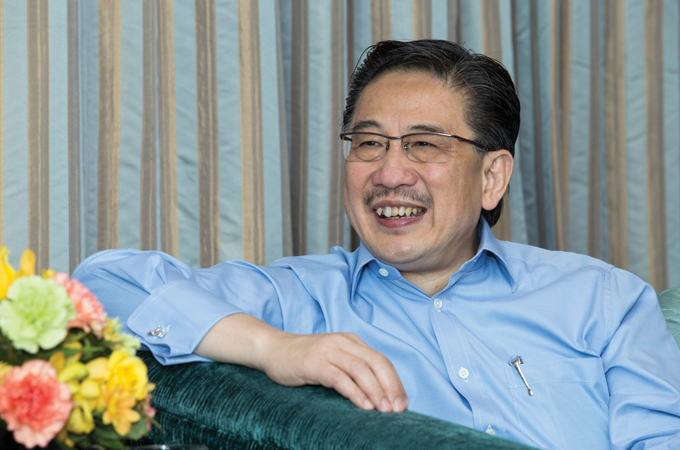 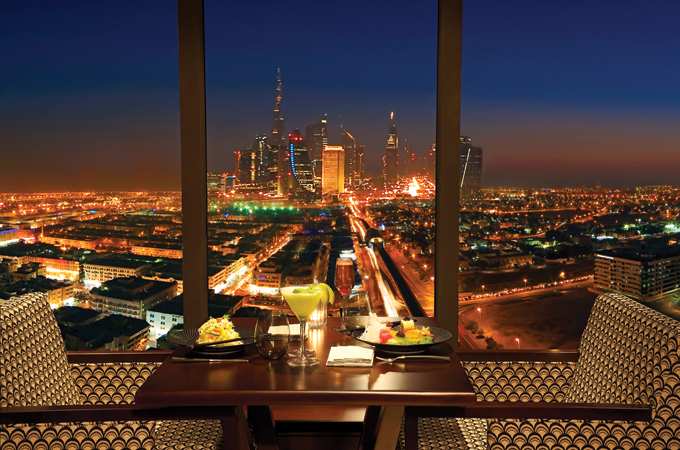 "
The number 100 looks a lot more achievable if you break it down. It might look like a very big number but it is achievable