A wholly owned subsidiary of General Dynamic, Gulfstream announced the clean-sheet aircraft before an audience of approximately 3,000 people at its plant in Savannah in the US.

During the event, the first G500 taxied up under its own power, and General Dynamics chairman and CEO Phebe Novakovic revealed a nearly 70-ft mockup of the G600.

“The announcement demonstrates the power of General Dynamics’ consistent and disciplined investment in both Gulfstream’s research and development and manufacturing facilities,” said Novakovic. “The effect of that investment is manifest in these two new airplanes.”

“This is another extraordinary day in the storied history of Gulfstream,” said Larry Flynn, President, Gulfstream. “I could not be more pleased to announce the next generation of Gulfstream aircraft. The G500 and G600 build upon the technology present in our G650 and our latest aircraft, the G650ER. Once again, our customers played a major role in the development and creation of these aircraft. The G500 and G600 continue the long Gulfstream tradition of being the first original equipment manufacturer to ensure an optimal combination of speed, range, wide-cabin comfort and fuel burn.”

The cabins for the G500 and G600 are distinguished by their wide cross-sections, which maximise passenger comfort and aircraft performance.

The finished cabin of each aircraft, which measure 91 inches/213 cm wide and 74 in/188 cm tall, provide wide-cabin comfort with considerable head room and shoulder room for passengers. Carrying up to 19 passengers each, the G500 has three living areas, and the G600 has up to four, as well as an optional crew rest. Both aircraft have forward and aft lavatories and include a full-size galley that can be located in either the forward or aft portion of the aircraft. Ample storage space is also prevalent in the baggage compartment, which has 5 cu m of usable volume.

Both aircraft feature an industry-leading cabin altitude of 4,850 ft/1,578 m at FL510 and 100 per cent fresh air that boosts mental alertness and productivity while reducing fatigue. The quietest cabins in the industry provide an ideal environment for work-related discussion or social conversation. Large oval windows, the same size as those on the G650, allow natural light to pour into the cabins.

The industry-first ACSs offer enhanced safety and situational awareness over passive sticks through tactile feedback. With electronic linking of the ACSs, the pilot and co-pilot can see and feel each other’s control inputs, which helps improve pilot co-ordination in the cockpit.

Speed is one of the biggest differentiators. The G500 and G600 can fly at a high-speed cruise of Mach 0.9, saving operators up to an hour per flight versus flying at Mach 0.8.

The G500 and G600 are powered by versions of the new Pratt & Whitney Canada PW800 series engine. The PW800 delivers excellent fuel efficiency, fewer emissions and engine noise, and has a 10,000-hour time between overhaul with no midlife inspection for lower operating cost.

Manufacturing for the G500 and G600 will be done at two new purpose-built facilities in Savannah. Gulfstream will produce the wings and the vertical and horizontal stabilisers for each aircraft.

The first flight of the G500 is scheduled for 2015. Gulfstream projects it will receive type certification from the US Federal Aviation Administration and European Aviation Safety Agency in 2017 and begin deliveries in 2018.

The G600 flight-test programme is expected to begin approximately 12 to 18 months after the G500’s, and entry into service is projected to be in 2019.

Gulfstream Aerospace Corporation designs, develops, manufactures, markets, services and supports the world’s most technologically advanced business-jet aircraft. Gulfstream has produced more than 2,200 aircraft for customers around the world since 1958. 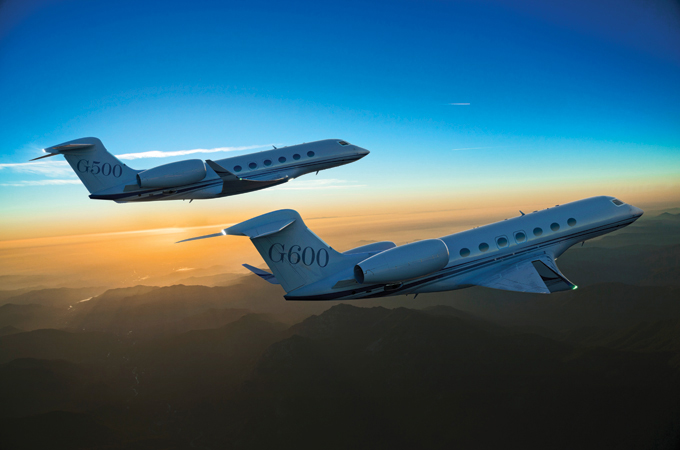 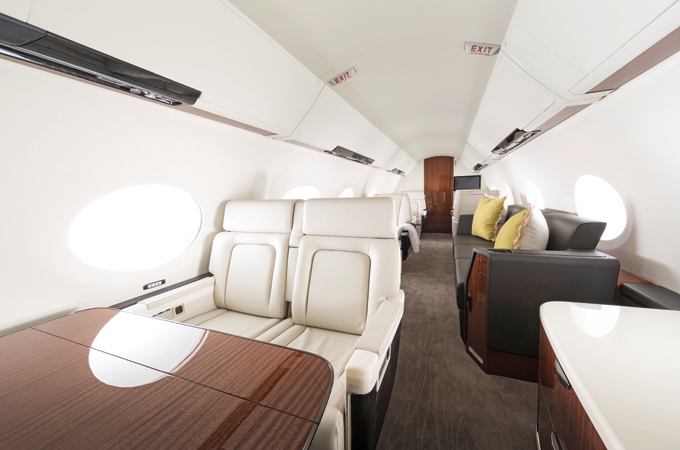 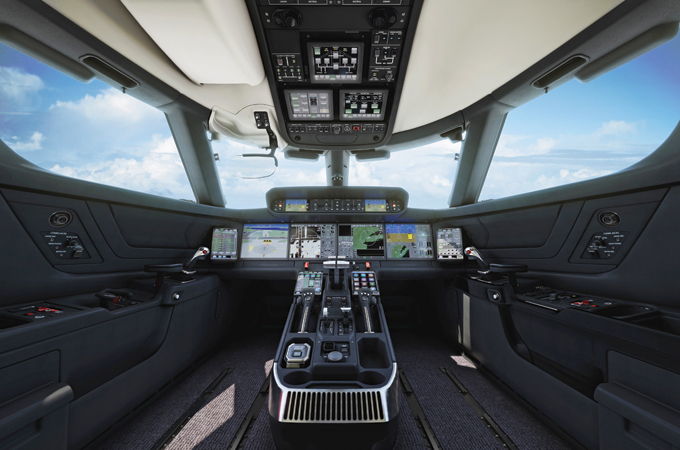