Bahrain’s hosting of a major financial event shows that the kingdom remains a powerful hub for finance in the region, a senior economist said.

The comments from Dr Jarmo Kotilaine, the Chief Economist at Bahrain’s Economic Development Board (EDB), came following the success of the fourth GCC Financial Forum, which was held on February 24 and 25 at the Sofitel Bahrain Zallaq Thalassa Sea and Spa.

Dr  Kotilaine said: “The Euromoney GCC Financial Forum has reiterated Bahrain’s position as a financial hub in the region. Bahrain’s unique position in the GCC along with its highly qualified human capital, an established regulator, and its longstanding history in the financial services sector make it a natural location to host high profile events such as this.”

Co-hosted by EDB and organised by Euromoney, the event attracted more than 500 officials, financiers, energy professionals and analysts discussing the impact of decline in oil prices on Bahrain’s real economy, the kingdom’s hydrocarbons strategy and future dynamics for the financial sector.

The focus was on interactivity with conference Moderator Richard Banks, Director, Emerging Markets, Euromoney Conferences, taking questions on Twitter via the event hashtag, and from the live audience. Delegates had the opportunity to meet and talk with policy makers, market leaders and international analysts throughout the two-day event.

In addition, globalised investing helps tap into greater human and financial capital, both necessary to remain relevant in this rapidly evolving industry, he revealed.

Mumtalakat Chief Executive Officer Mahmood Hashim Al Kooheiji spoke on the fund’s priorities for the year ahead and the importance of transparency and corporate governance.

Sheikh Khalifa bin Ebrahim Al Khalifa, Chief Executive Officer of Bahrain Bourse, discussed plans to increase liquidity and highlighted major changes being introduced at the Bourse, including the launch of the Bahrain Investment Markets (BIM) one of the initiatives taken to contribute to the development of the Capital Markets sector in the kingdom and the impact this will have on local and regional growing enterprises.

In a live interview with Petroleum Economist, Sheikh Mohammed bin Khalifa Al Khalifa, Chief Executive of Nogaholding, outlined Bahrain’s hydrocarbons strategy for the future. Delegates at the forum also examined the impact of the drop in oil prices and what current price volatility means for Bahrain and the wider Gulf region.

Panellists discussing the ‘energy industry strategy’ agreed that oil would trade lower for the short term but disagreed on medium term direction. They also agreed on the key future dynamics for the industry including the vital role of India as a potential demand driver, the continuing importance of hydrocarbons and the viability of Bahrain’s investment programme.

This year the forum was supported by the National Bank of Bahrain (NBB), Bank of Bahrain and Kuwait (BBK) and The Oil and Gas Holding Company (nogaholding); Gulf Finance House as Islamic banking partner, Mumtalakat, Bahrain Bourse and Bahrain Development Bank as co-sponsors; Tamkeen as the strategic partner; Baker & McKenzie and CITI as exhibitors; and BNP Paribas, Sico Investment Bank and Standard Chartered as supporting organisations.

Euromoney is a leading organiser of conferences for cross-border investment and capital markets for portfolio and direct investors, financial intermediaries, corporations, governments, banks and financial institutions.  Since the late 1970s, Euromoney Conferences has run events in more than 60 countries. 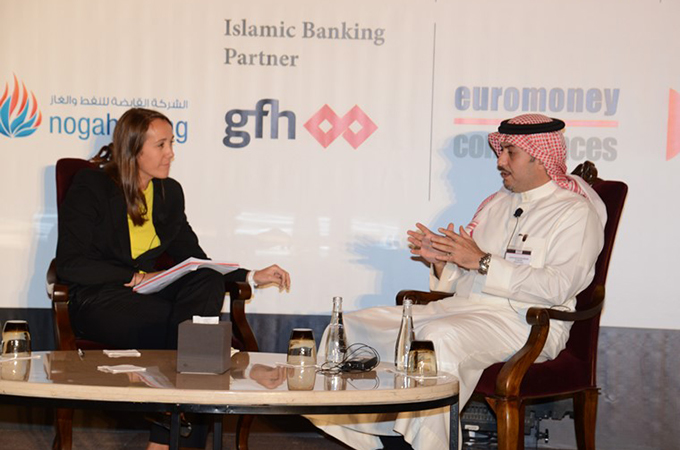 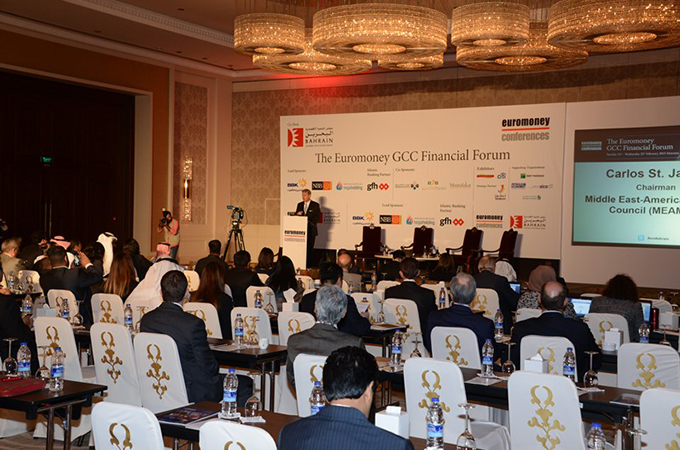 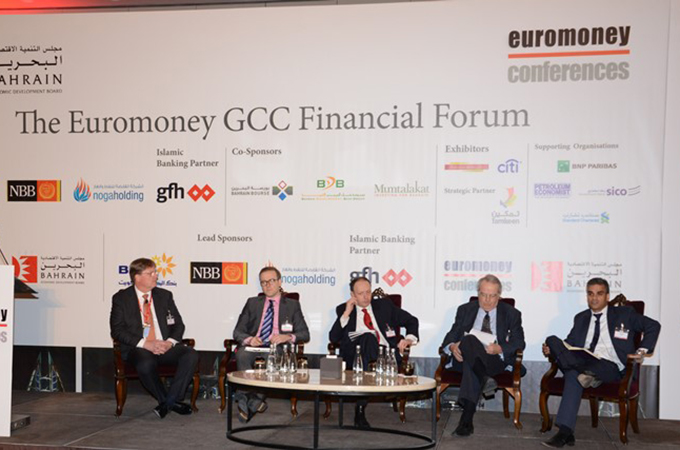 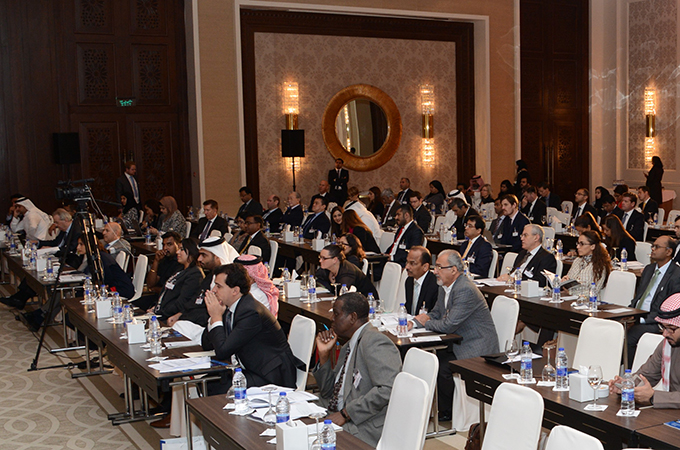 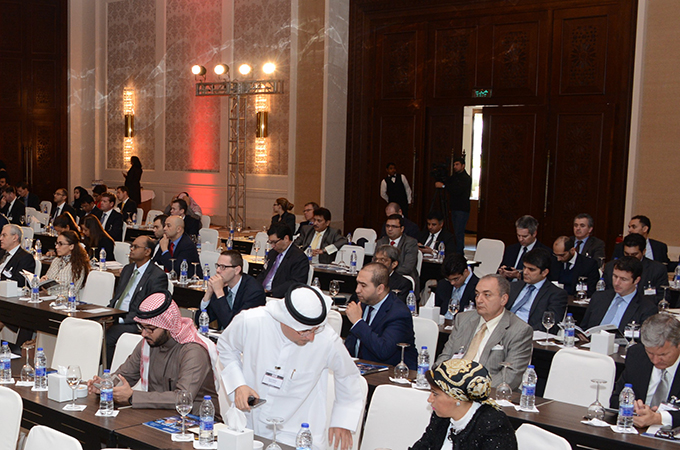