Ulysse Nardin gave watch connoisseurs in Dubai a preview of its latest musical masterpiece as the Swiss luxury watch brand officially launched its largest boutique in the world.

The new boutique also features a watchmaker who will provide customer service to customers when required.

It comes on the heels of the brand setting up an office in Dubai.

A highlight of the launch was an exhibition at the mall where Ulysse Nardin’s ‘Vivaldi’ watch was showcased in a first preview before it makes its debut at the 2015 Baselworld watch fair in Basel, Switzerland, in March.

The first model of just 99 pieces, the ‘Vivaldi’ watch was displayed along with other innovative pieces.

Ulysse Nardin delighted haute horology enthusiasts in 2013 with the introduction of ‘Stranger’, a watch that married movement and design with music, playing a rendition of the famous song Strangers in the Night.

Best known for his violin concertos, Four Seasons, famed Baroque composer Vivaldi’s brilliance is bestowed on this limited edition of 99 pieces crafted from 18-karat rose gold. Based on the Ulysse Nardin caliber 690 which uses silicium technology, the watch is not only easy to operate, but also takes wearers down the reminiscent road of childhood with a classical music box.

On the hour and on request, owners can listen to this cheerful Vivaldi melody. Unique to this collection, as well, is how to wind the wristwatch, correct the time and set the date.

These actions are completed by triggering the crown functions over a pusher instead of the customary action of pulling the crown.

A prime advancement in watchmaking, the movement enables adjustments with significant ease, as each manipulation happens by a forward or backward turn of the crown. As revolutionary as it is in engineering, it is equally stylish, says the manufacture.

Exhibiting a modern appeal, sleek lines are tempered by a repetitive circle motif with large Roman numerals marking the hours thus adding a casual air. Its aesthetic is further warmed by a medallion on the back denoting its authenticity as a Ulysse Nardin musical masterpiece.

Ulysse Nardin has been making high-quality timepieces since 1846 and employs more than 360 people at its Le Locle and La Chaux-de-Fonds sites in Switzerland. Ulysse Nardin is part of the Kering Group, a world leader in apparel and accessories with an ensemble of luxury and sport and lifestyle brands. 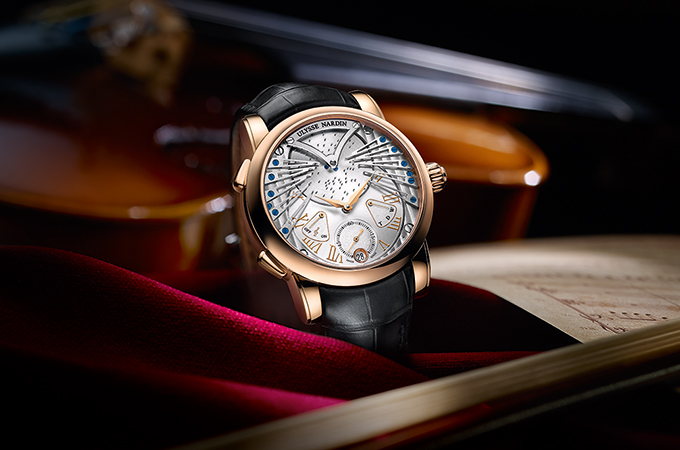 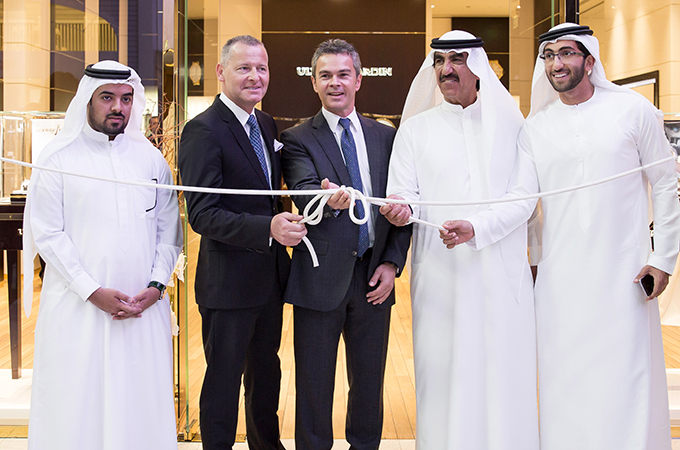 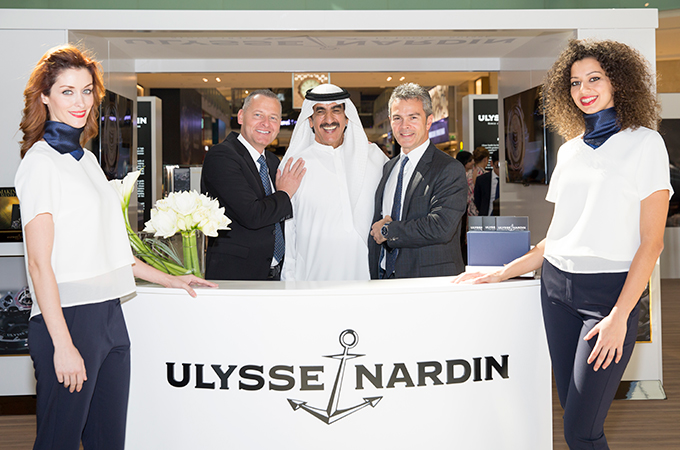 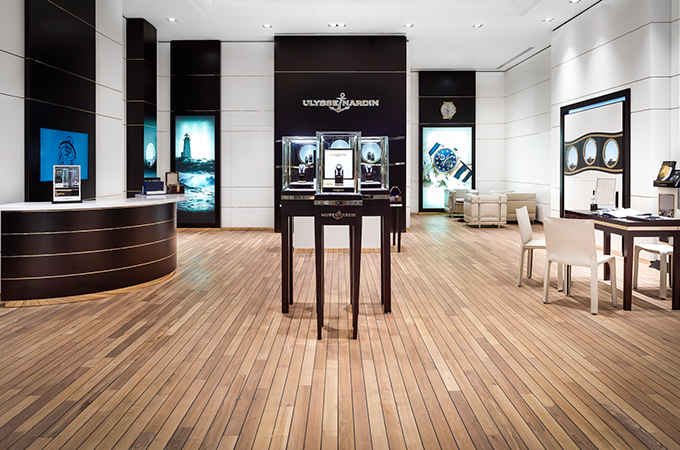 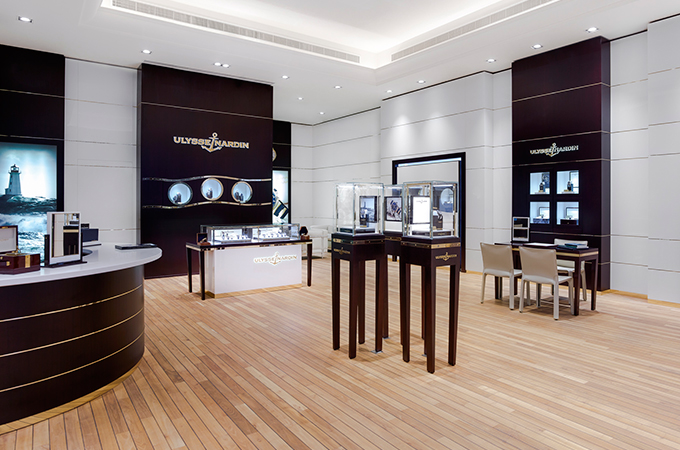 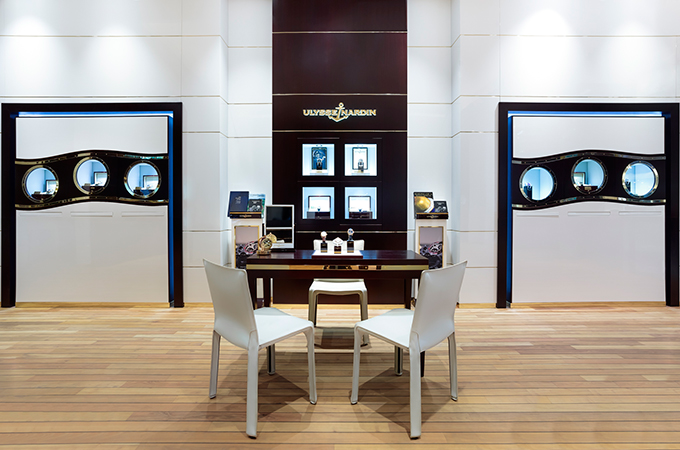