QNB was named the most valuable banking brand in The Middle East and Africa in an annual survey carried out by Brand Finance and published by The Banker magazine, an affiliate to the Financial Times newspaper.

This improvement of 22 places on the 2014 rankings, says QNB, is is testament to the combination of continuing robust financial performance and successful international expansion of a brand that now operates in more than 26 countries across three continents.

Yousef Darwish, General Manager, Group Communication, said: “To be considered the most valuable banking brand in the Middle East and Africa is a significant geographical achievement. Over the course of the last 12 months, QNB has gained approximately QR2.9 billion ($792 million) to our brand value and this is more than any other bank in the industry.

“We have come a long way from our brand value of approximately QR2.5 billion ($703 million) in 2010 but there is still a great deal of work to be done if we want to achieve our future vision of becoming a MEA Icon by 2017.

“The importance of our brand and how it is perceived by our diverse range of stakeholders is paramount across our domestic and international network of operations and this accolade from Brand Finance proves that we are making impressive progress.”

David High, Brand Finance Chief Executive, said: “QNB’s vision to become an iconic brand across the Middle East and Africa is bearing fruit. It is the most valuable bank brand in the region and is pulling ahead of the field, having added more brand value this year than any of its regional rivals. Now ranked 79th globally, the QNB brand is clearly gaining traction worldwide and in due course it could become an iconic bank brand not just in the Middle East and Africa but globally.”

Stringent judging criteria is used by Brand Finance in the value assessment process of Banking Brands. The factors considered include: size of operations, geographical presence, global and regional reputation and brand classification.

The “AA” brand rating given to QNB by Brand Finance for 2015 was in recognition of the strong and robust financial performance of Qatar’s biggest bank in 2014.

Net profits for the year ending December 31, 2014 were $2.9 billion, an increase of 10.3 per cent on 2013 levels), total assets reached a record high of $133.6 billion (up 9.7 per cent) and credit ratings remained amongst the highest experienced across the Middle East and North Africa (Mena) region.

Qatar National Bank (QNB Group) was established in 1964 as the country’s first Qatari-owned commercial bank, has an ownership structure split between the Qatar Investment Authority (50 er cent) and the private sector (50 per cent). 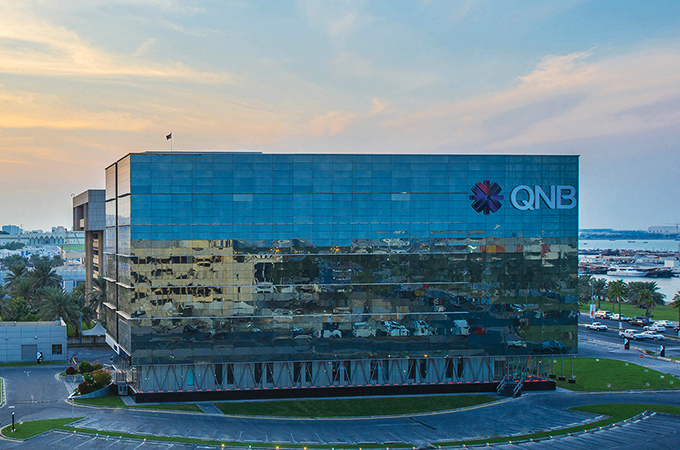 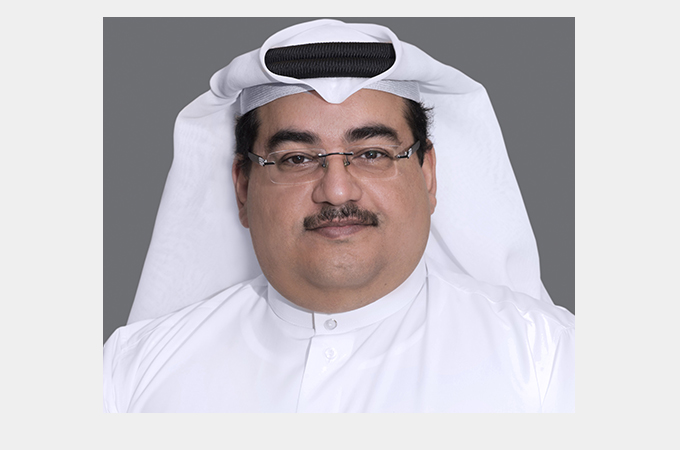