McLaren is to launch a new supercar at the 2015 Geneva Motor Show in Switzerland.

The British sports car manufacturer will look to its heritage when it revives the legendary ‘Longtail’ name given to one of the purest GT sports cars of all time - the F1 GTR ‘Longtail’ - for the launch of the new McLaren 675LT at the show.

This street-legal supercar will embody the ‘Longtail’ ethos with a focus on performance optimised aerodynamics, increased downforce, driver engagement, power and reduced weight.

The 675LT will join the core range of McLaren supercars alongside the existing 650S and Asia-only 625C to form the McLaren Super Series which sits above the recently announced Sports Series in the range hierarchy.

In line with the convention begun with the 650S, the number 675 denotes the power produced by the 675LT’s engine in PS - the output equating to a devilish 666 bhp.  This figure makes the 675LT the most powerful offering in the Super Series.  It will be offered in coupé style only when deliveries start later this year.

The Longtail name made its debut during the 1997 season of sportscar racing, and saw a legendary model from McLaren on the grids around the world evolve into the most efficient race-focused version seen to date.

The distinctive stretched silhouette of the McLaren F1 GTR became known during the season as the ‘Longtail’, with the model demonstrating the ultimate example of one of motorsport’s most successful GT cars.

More details of the new 675LT will be announced in the weeks running up to the Geneva show, which will be held from March 5 to 15.

The development programme for the most powerful and most exclusive McLaren model to-date has been stepped up over winter, with the track-only car being put through its paces across Europe and the Middle East, ahead of the start of production later this year, and the launch of a bespoke driver programme.

The McLaren P1 GTR looks set to be one of the fastest to ever wear the McLaren ‘speed mark’. Through weight-saving measures and track-optimisation of the petrol-electric powertrain, the supercar will boast a power-to-weight ratio increase in excess of 10 per cent over the road-going model, to more than 700 PS per tonne.

The development programme will continue over the coming months to further tune the performance, aerodynamics, driving dynamics and handling balance to ensure the P1 GTR lives up to the iconic ‘GTR’ title, made famous by the 24 Hours of Le Mans-winner 20 years ago.

In the coming weeks, the P1 GTR driver programme will get under way, with drivers invited to the McLaren Technology Centre in Woking, UK, to start the journey which will see them experience some of the world’s most iconic racing circuits behind the wheel of one of the most extreme limited-run track cars ever built, says McLaren.

McLaren has pioneered the use of carbon fibre in vehicle production over the past 30 years, and since introducing a carbon chassis into racing and road cars with the 1981 McLaren MP4/1 and 1993 McLaren F1 respectively, has not built a car without a carbon fibre chassis. 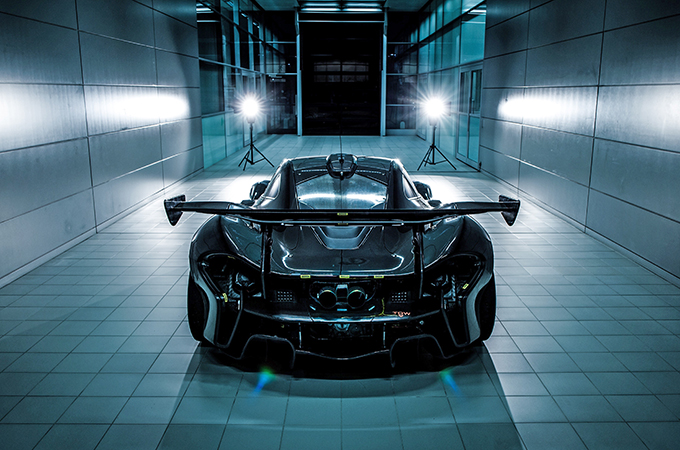 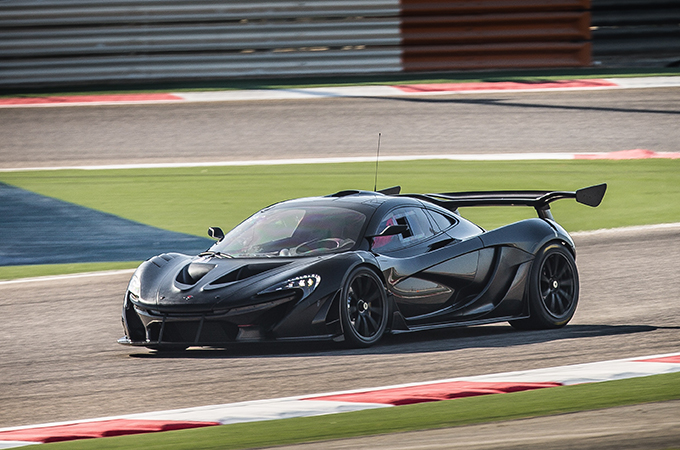 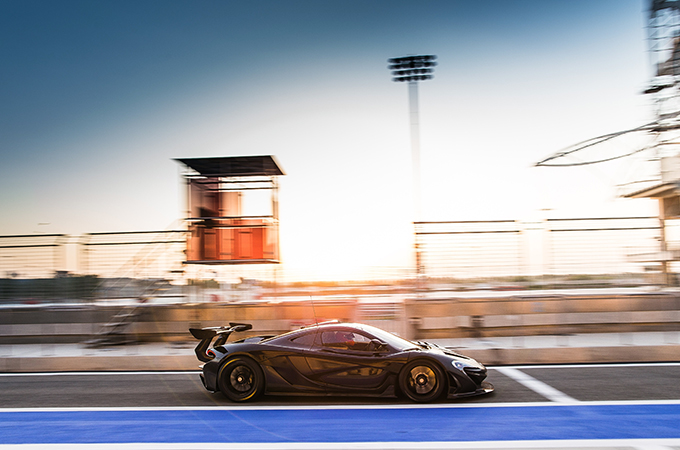 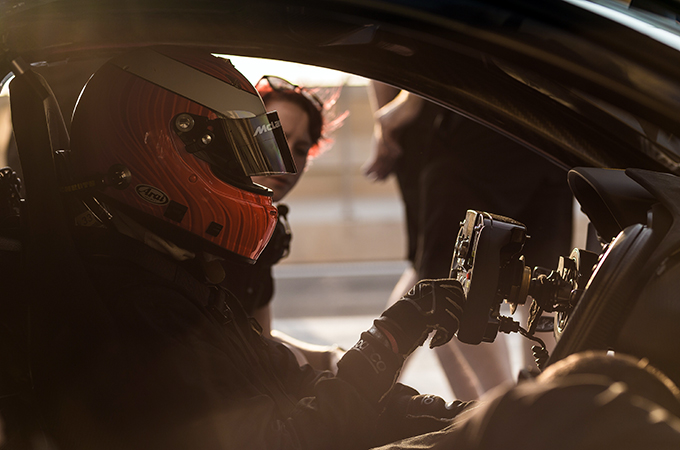 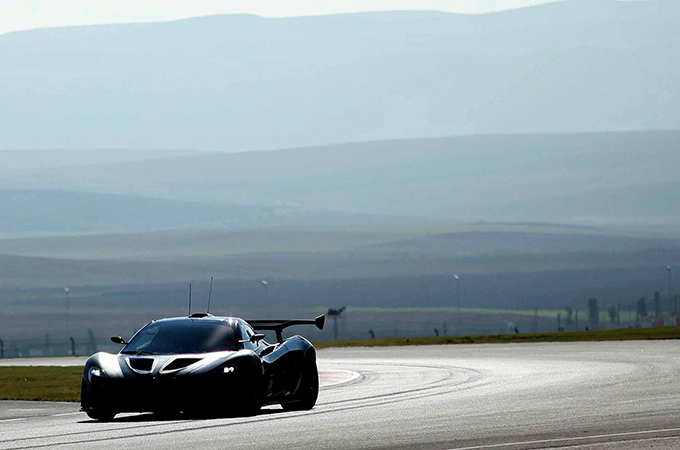 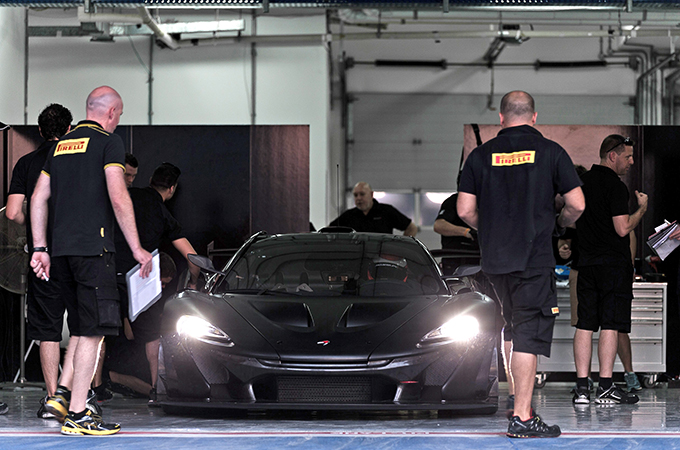 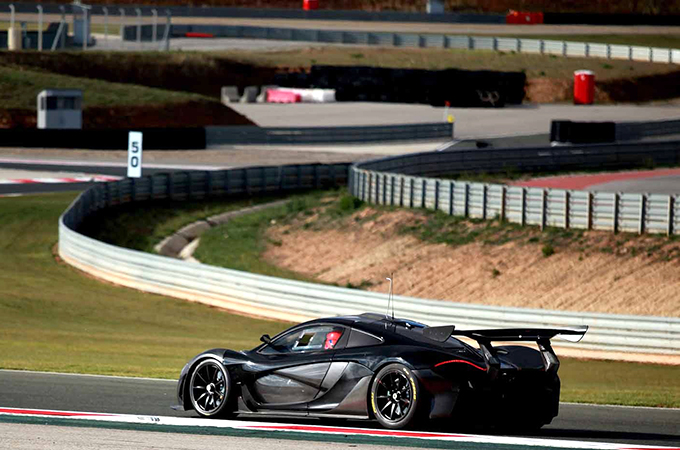 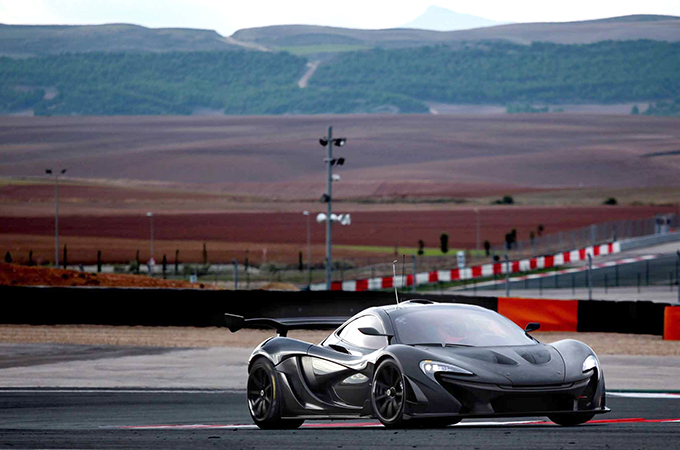 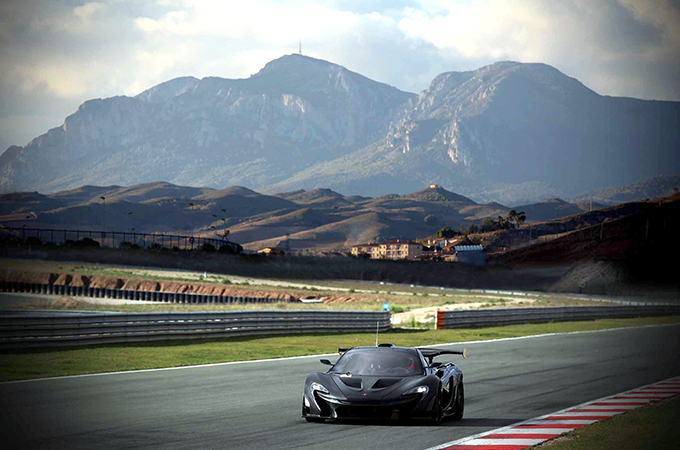 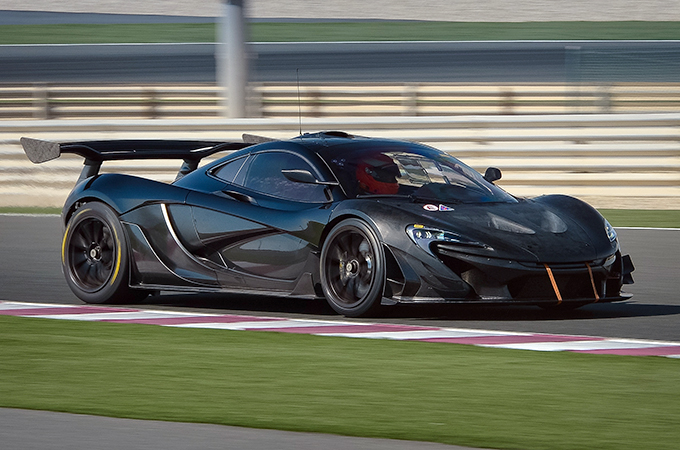 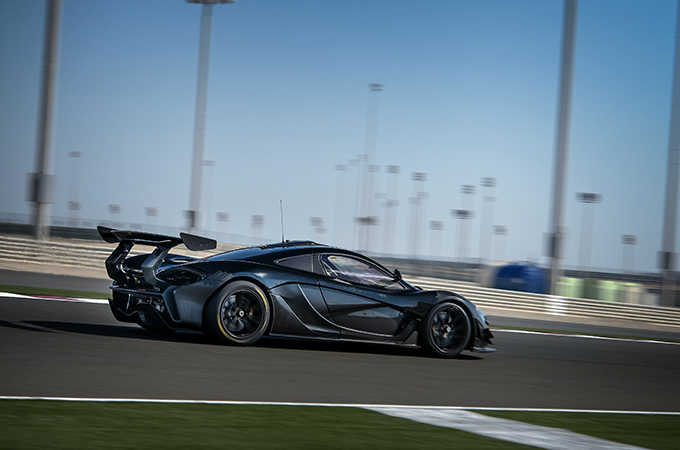 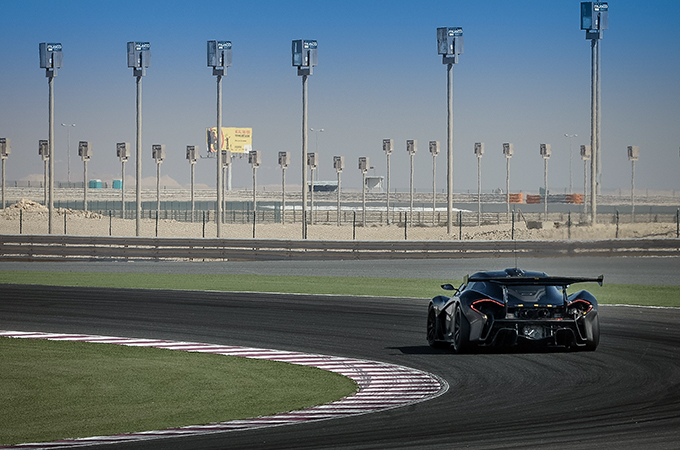 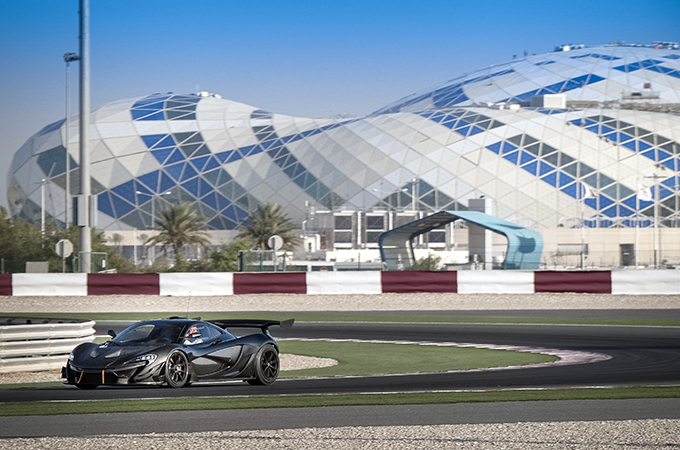 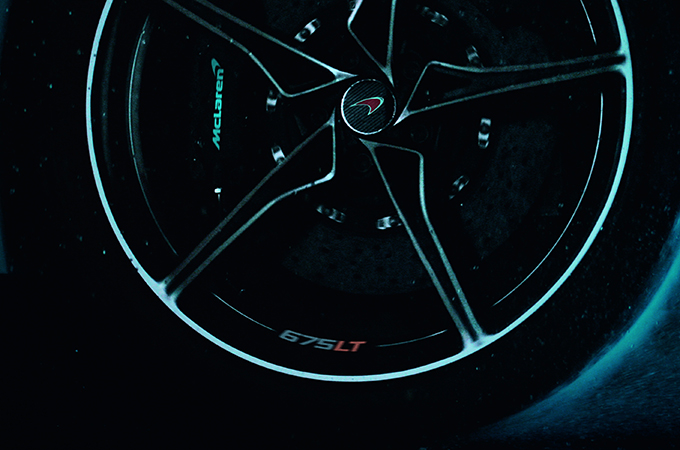