The BusinessCar Awards are highly prized as they are voted for by people who rely on the best fleet products and services on the market to keep their businesses operating effectively.

In announcing the C-Class Award, Paul Barker, Editor at BusinessCar, commented: “It’s testament to both the quality of the product and to the way Mercedes-Benz has stepped up its business operation that the readers of BusinessCar have voted the C-Class as our Business Car of the Year. The C-Class is competitive like never before on everything from styling to the all-important running costs, and that’s reflected in this prestigious awards triumph.”

Sally Dennis, Head of Fleet, Mercedes-Benz UK, added: “I’d like to thank the readers of BusinessCar – as you’d expect, we’re absolutely delighted that the C-Class has been named 2015 Business Car of the Year. The C-Class keeps going from strength to strength with an expanding range of efficient, low tax, low emission fleet models supported by a dedicated and thriving team of fleet-focused colleagues operating throughout the UK.”

In announcing the S-Class Award, Barker commented: “The S-Class has again proved it’s peerless in the luxury car segment, with new innovation giving the car a class-leading environmental position to go with its all-round class-leadership excellence.”

Dennis added: “The current S-Class has been Number One luxury car in the UK since it arrived, and it’s fantastic news that it’s a hit with BusinessCar readers as well. It really sets the bar in comfort and efficiency, with sales growth in the fleet industry reflecting this.”

Some 7,000 C-Class Saloons and 1,000 S-Class were bought by fleet customers last year – representing an 86 per cent increase in S-Class fleet sales over 2013.

The S Class was also voted the best luxury car at the 2015 WhatCar? Awards. 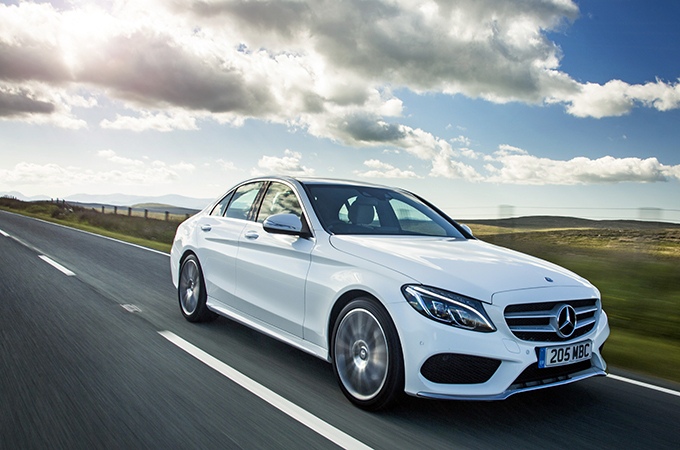 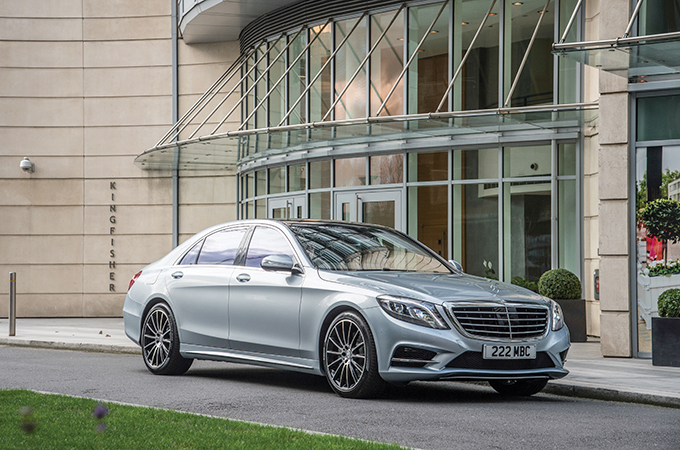