Avant garde Swiss luxury watchmaker MB&F has unveiled an exclusive platinum edition of its Legacy Machine No. 1 (LM1), which will be limited to just 33 pieces.

LM1 was conceived when MB&F founder Maximilian Büsser fantasised what would have happened if he had been born in the year 1867 instead of 1967?

“In the early 1900s the first wristwatches appear and I would want to create three-dimensional machines for the wrist, but there are no Grendizers, Star Wars or fighter jets for my inspiration. But I do have pocket watches, the Eiffel Tower and Jules Verne, so what might my more traditional machine look like? It has to be round and it has to be three-dimensional: Legacy Machine N°1 was my answer,” he says.

Both the hours and the minutes on each of the two sub dials can be set completely independently of each other – dual time zone complications usually do not allow independent adjustment of the minutes – their domed dials further reinforcing visual references to the golden age of watchmaking (1780-1850).

Looking like a miniature sextant, a world-first vertical power reserve indicator keeps track of available power while providing a visual three-dimensional counterpoint to the graceful arches supporting the balance.

Gazing down through LM1’s crystal clear bubble sapphire dome to the micro-mechanical fantasy below, it's easy to imagine Jules Verne’s Captain Nemo looking upon the mythical underwater city of Atlantis, the manufacture says.

LM1’s transcendental in-house movement bears testimony to the enormous talent of its creators. Jean-François Mojon and his team at Chronode (Best Watchmaker Prize at the 2010 Grand Prix d’Horlogerie de Genève) met the considerable challenge of developing the calibre for LM1 from a blank sheet, while independent watchmaker Kari Voutilainen took responsibility for the aesthetic design and for strictly ensuring the utmost respect for tradition and finish.

Immaculate Geneva waves, highly-polished gold chatons and bridges with impeccably executed bevels following deliberate internal angles (which cannot be finished by machine) showcase the movement's peerless fine-finishing. The movement of bears the names of both its creators, and is the first calibre other than Voutilainen's own to bear his name.

Awarded the Public Prize (voted for by horology fans) and the Best Men’s Watch Prize (voted for by the jury) at the 2012 Grand Prix d'Horlogerie de Genève, LM1 is available in white gold, red gold and  now, a limited edition of 33 pieces in platinum. 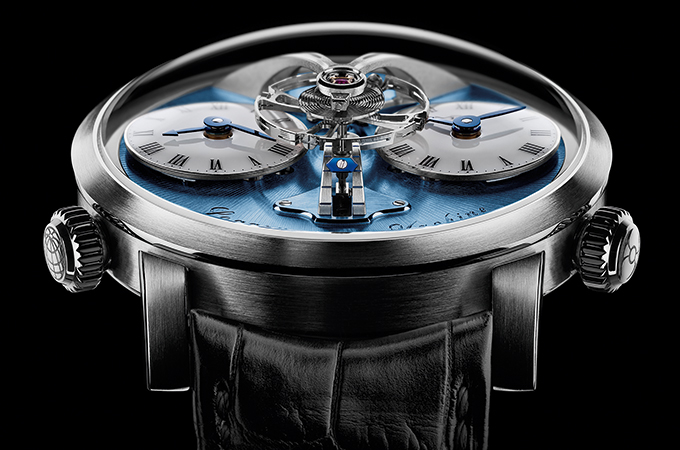 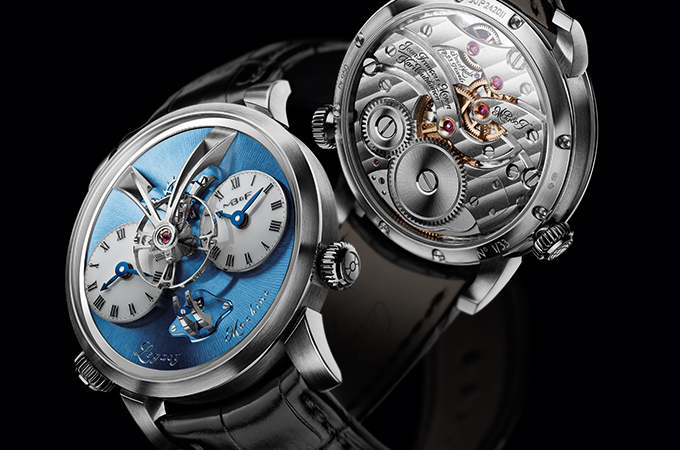 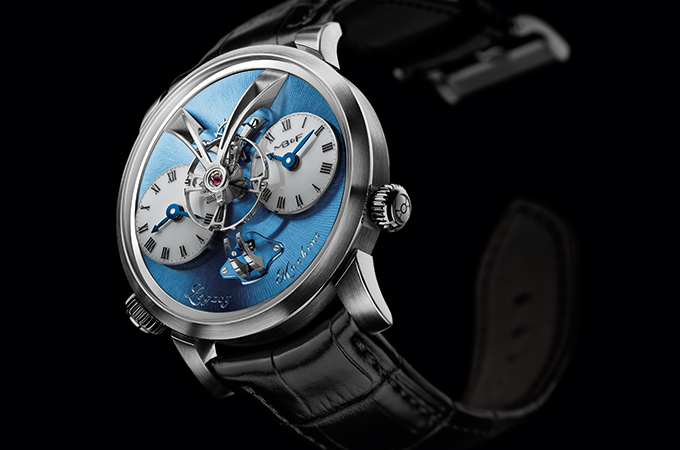 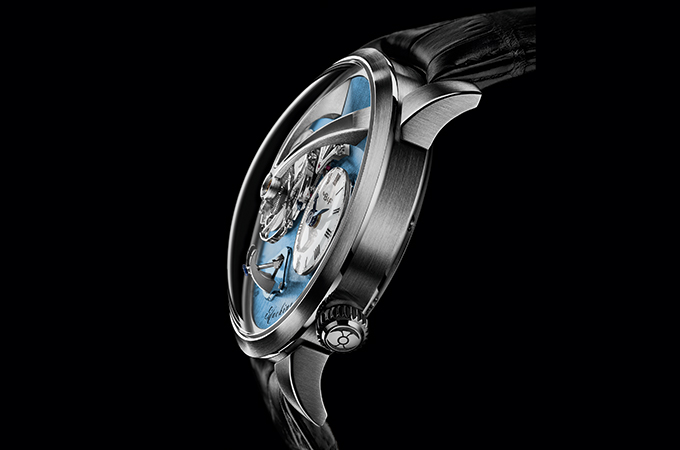 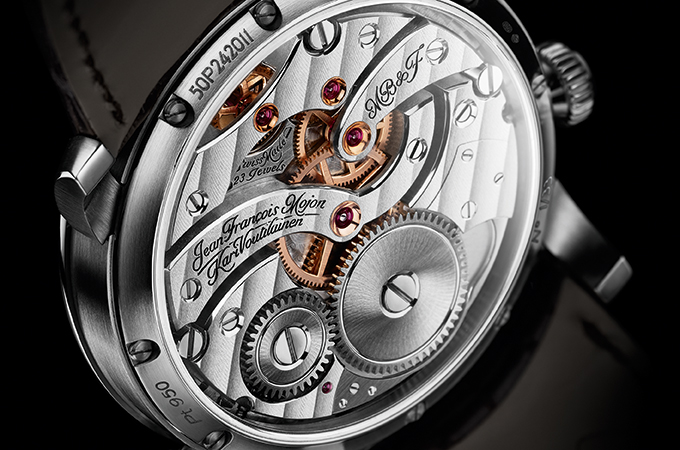 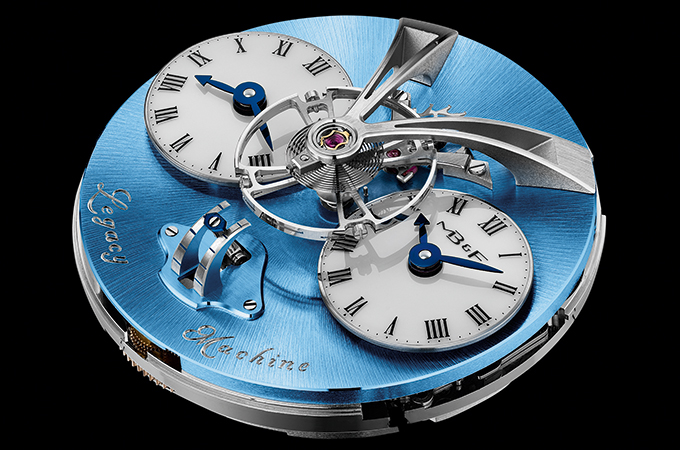 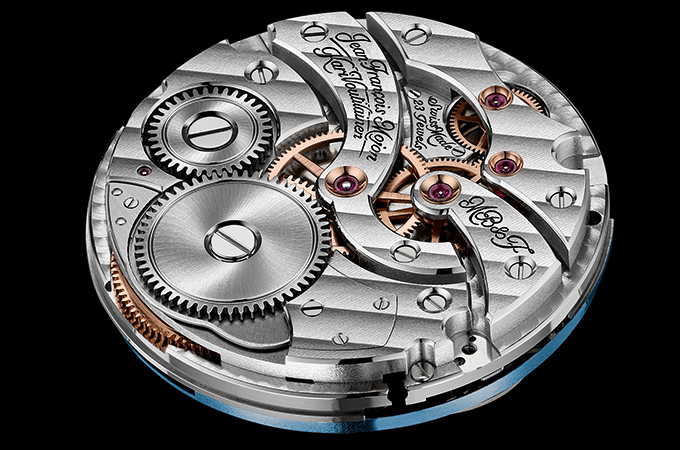