Kering has appointed Antonio Calce as Chief Executive Officer of the Sowind Group.

In his new role, Calce will report to Albert Bensoussan, CEO of Kering’s Luxury – Watches & Jewelry division and supervise the management of the brands Girard-Perregaux and JeanRichard, both parts of the Sowind Group, as well as its manufacturing activities.

Bensoussan said: “I am delighted to welcome Antonio at Sowind and within the Kering group. His extensive experience in haute horlogerie and in the luxury watches sector and his deep knowledge of its industrial and commercial stakes, will allow him to fully support the brands’ growth on international markets.”

An Italian national, Calce started his career within the Richemont group in 1994 as head of the technical department of Manufacture Piaget, before moving to product management responsibilities. In 2001, he was appointed director of operations and product development for Panerai. In 2005, Calce moved on to Montres Corum, where he was sucessivly appointed Vice President of Operations and Chief Executive Officer. Antonio Calce holds degrees in microtechnology and management studies.

Based in La Chaux-de-Fonds in Switzerland, Sowind specialises in haute horlogerie which includes the Girard-Perregaux and JeanRichard brands.

Part of the part of the Kering group, Sowind develops and produces a complete portfolio of high-end watch movements and mechanical watches for its two brands and third parties. 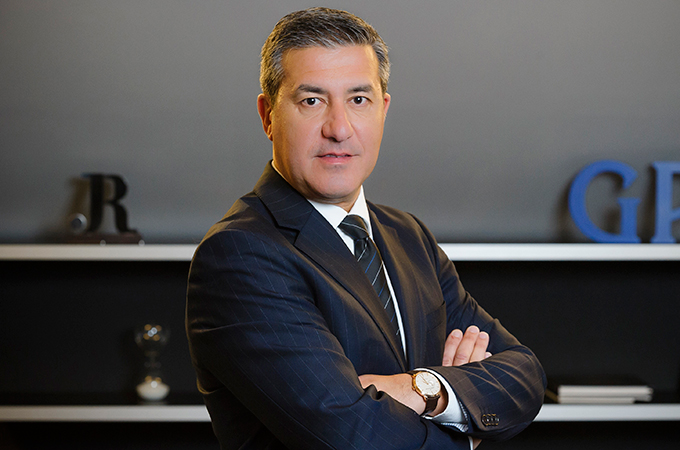