Andreas von Zadora-Gerlof, the American Faberge and world’s foremost glyptics aka gemstone artist, has announced his plans to target the young, affluent Middle East consumer market with a new atelier in Dubai.

Zadora is poised to open his first atelier and an interactive online atelier in Dubai before the end of 2019 to exhibit the timeless pieces from his collections displayed in Forbes Magazine Galleries in New York (1992), Park Avenue Armoury Exhibition (1995, 1996 and 1997), Hamilton Gallery in London (2007), said a statement.

Speaking about his expansion in the Dubai market, Zadora said: “I am extremely happy to be in Dubai. This city is an incredible place to be an artist and express yourself. The city has a large number of talented people and discernment to luxury and aesthetic products. My brand creates bespoke jewellery -- from timepieces, earrings, bracelets, necklaces, and brooches to custom-made housewares, figurines, and clocks.”

After years of developing a relationship with the Escher Institute in the Netherlands, gem sculptor Zadora-Gerlof and his team turned 10 of Escher's drawings into large-scale sculptures made out of stainless steel, aluminium, and other metals.

Zadora said: “I am not trying to better Escher. He was way ahead of his time. All I am trying to do is bring in a 3D element to his works – so they are fun for children and adults alike and I cannot think of a perfect destination to display these designs than the UAE and the Middle East market.” 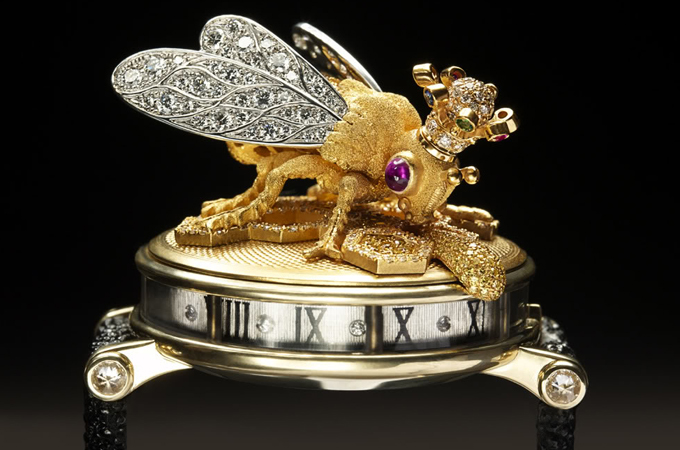 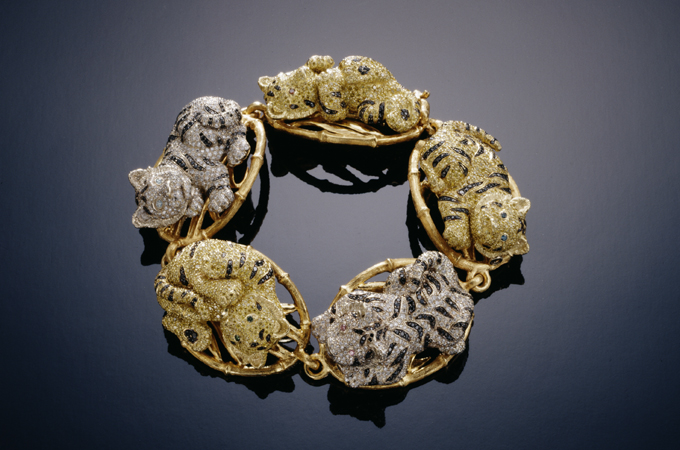 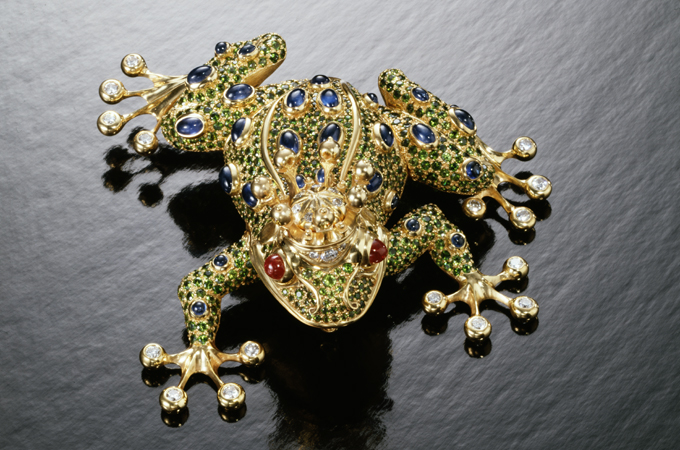 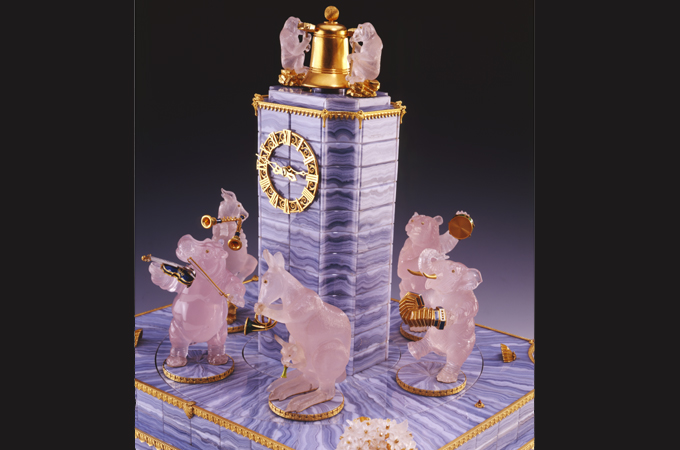