Global Ultra-high-net-worth individuals (UHNWI) population (those with $30 million and more in net assets) is forecast to rise by 22% over the next five years, according to a new report.

In the Middle East the UHNWI population is forecast to grow by 20% over the same time period, says Knight Frank's 13th edition of The Wealth Report, providing the global perspective on prime property and wealth.

In the four major economic cities of the GCC countries, (Abu Dhabi, Dubai, Jeddah and Riyadh), UHNWI growth over this period is expected to register at 15%.

Eight of top 10 fastest growing wealth populations are forecast to be in Asia over the next five years, while an additional 42,711 people will see their wealth rise to $30 million or more in the period, said the report, which includes the Knight Frank City Wealth Index; price movements across 100 luxury residential property markets; the results of Knight Frank’s Luxury Investment Index; and, the Attitudes Survey.

In 2019, the number of millionaires (in US$ terms) worldwide will exceed 20 million for the first time. Some 6.6 million of these individuals will be based in North America, with 5.9 million in Europe and a further 5.8 million in Asia.

The Attitudes Survey indicates that around two-thirds of UHNWIs expect their wealth to increase over the next 12 months, with confidence most marked in the US where 80% expect to be better off.

UHNWIs are becoming more strategic in response to global uncertainty and political upheavals, investing in additional homes in cities and countries where they can see greater levels of stability, the report said.

Liam Bailey, global head of research at Knight Frank said: “We regularly get asked by clients to predict what might happen in the year to come in terms of wealth creation, wealth movement and luxury property prices globally. What stands out for me this coming year is that despite a darkening economic outlook, wealth creation will remain a constant in 2019 with the global UHNWI population set to rise by more than a fifth over the next five years.

“Despite the risks from Brexit – London will remain the leading global wealth centre in 2019. With the world’s largest UHNWI population, the city sweeps the board in our annual City Wealth Index, pushing its only serious rival, New York, into second place.

“The wealthy will continue to demand access to global markets, especially as emerging economies see growth rates slow and the search for diversification grows. A record 26% of global UHNWIs will begin to plan for emigration this year, and to help them a record number of countries will offer citizenship and residency through investment schemes.

“As wealth moves more rapidly around the world, investors will become increasingly active in their investment strategies. Rising interest rates and the end of quantitative easing mean we are reaching the end of the “everything bubble”. In the past decade it was enough to buy classic cars, art or property and the generosity of central banks would help deliver super-charged returns. As this process unwinds property investors will become increasingly focused on income, asset management and development opportunities.”

Asia is the biggest hub for billionaires, with their number in the region set to rise above 1,000 by 2023, accounting for more than a third of the world’s billionaire population of 2,696.

India leads in terms of forecast UHNWI growth over the next five years, with an expected rise of 39%, followed by the Philippines (38%) and China (35%). Of the 59 countries and territories included in the wealth forecasts, eight of the top ten countries by future growth are in Asia, plus Romania and Ukraine.

In Latin America, the upheavals in the Brazilian economy mean that the UHNWI population will not regain its 2014 level by 2023, even as the country emerges from recession. However, Brazil will still be the continent’s biggest wealth hub in five years’ time with 3,962 UHNWIs. 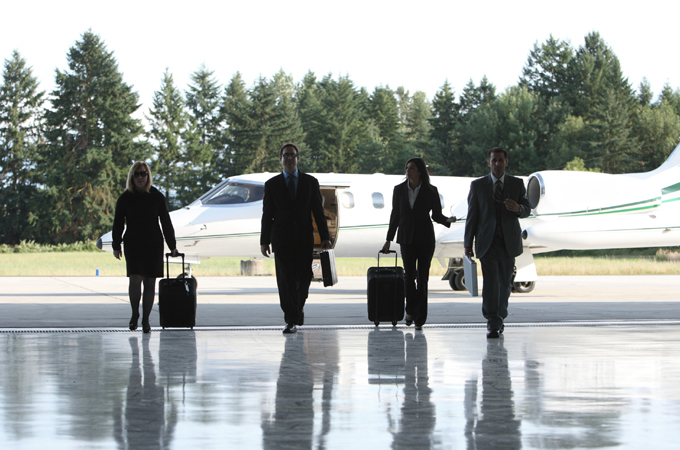