Cadillac has announced the Middle East arrival of the all-new XT4, the brand’s first compact SUV.

Developed on an exclusive compact SUV architecture, the XT4 marks Cadillac’s entry to the industry’s fastest-growing luxury segment. As one of Cadillac’s key regions in the world, the Middle East promises to be an ideal market for the all-new XT4, the carmaker says.

Soemmer continued: “A team of young designers were involved with the development of the XT4, who represent the heart of the target audience. The sophisticated SUV exterior and intelligently designed cabin will no doubt prove a hit amongst regional millennial consumers who expect daring bold designs and cutting-edge technology.”

The interior is the Cadillac design aesthetic distilled: the thoughtful and artistic integration of technology and appealing style. The cabin is exceptionally refined, with expected segment-leading rear-seat spaciousness. The new XT4’s cabin conveys boldness and strength with youthful athleticism. Sweeping arcs and tapered lines enhance the feeling of spaciousness and give it a taut, tightly wrapped appearance, the company says.

The interior elements come together in a sophisticated and modern design. Intuitive technology includes available next-generation wireless device charging and an in-cabin air ionizer. Led by the latest Cadillac User Experience, the brand’s most advanced infotainment interface, the XT4 offers a connected environment. The next generation Cadillac User Experience is a dynamic platform that offers a smartphone-like experience with an intuitive interface, faster response and improved voice.

The all-new compact SUV represents Cadillac’s 10-year expansion plan and shift in direction. Starting with the first-ever XT4, Cadillac will bring six new models to market in the space of two and a half years, it says. 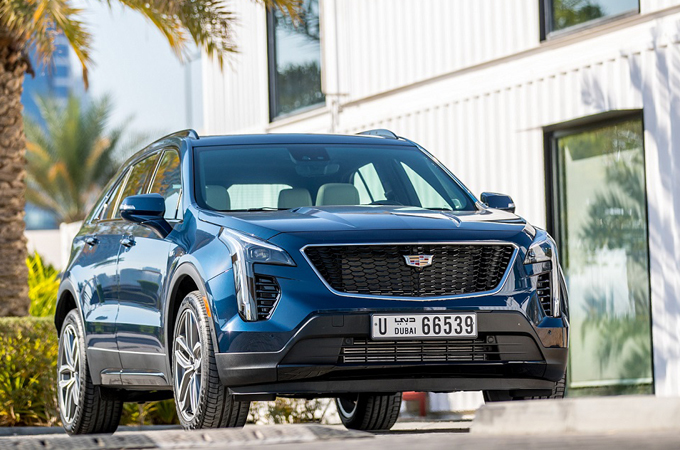 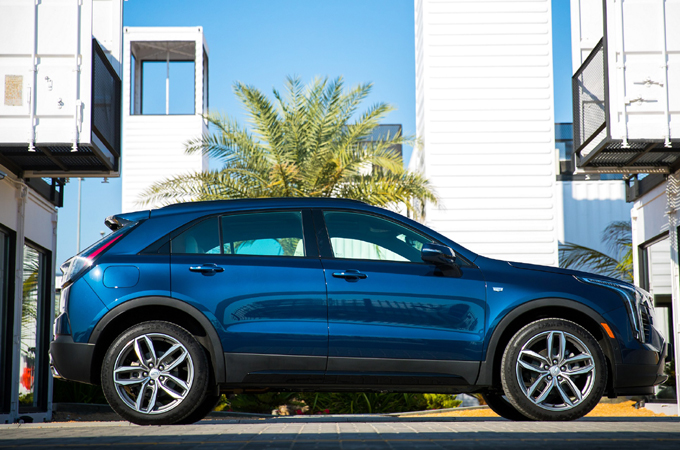 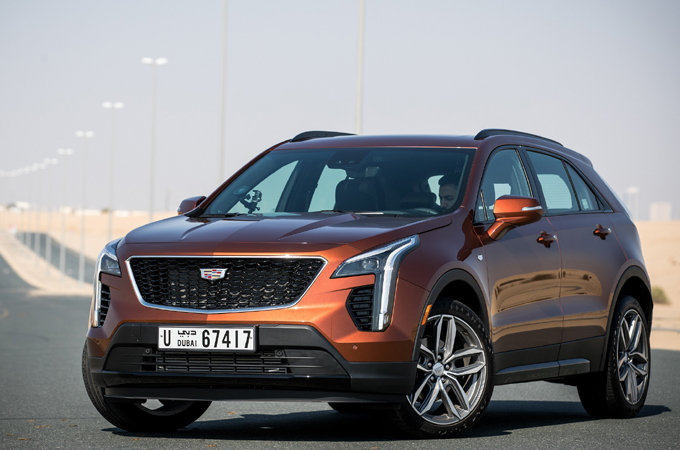