Several stars at the 2015 Golden Globe Awards were spotted wearing choice Bulgari bling at the prestigious 72nd awards ceremony in US.

The Golden Globe Award is an accolade bestowed by the Hollywood Foreign Press Association recognising excellence in film and television, both domestic and foreign.

The film Boyhood took the top award for the Best Motion Picture – Drama, while Eddie Redmayne was named the Best Actor – Drama for his lead role in The Theory of Everything and Julianne Moore Best Actress – Drama for her performance in Still Alice.

The Best TV Drama went to The Affair, with Transparent wining the Best TV Comedy.

Scroll through the images to check out who was wearing what at the glamorous event, which was held on January 11 at the Beverly Hilton Hotel in Beverly Hills, California. 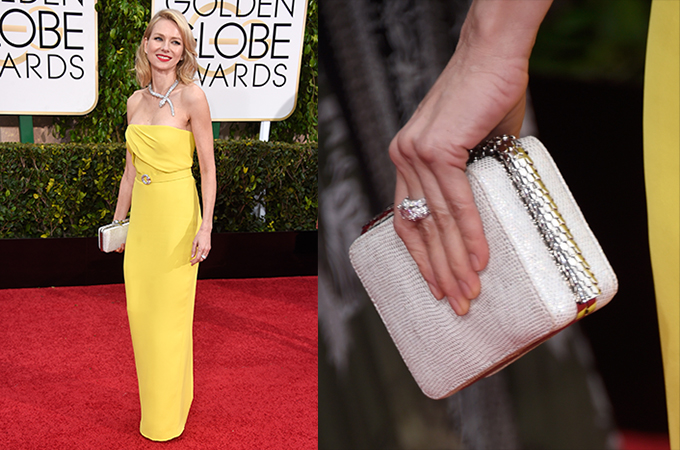 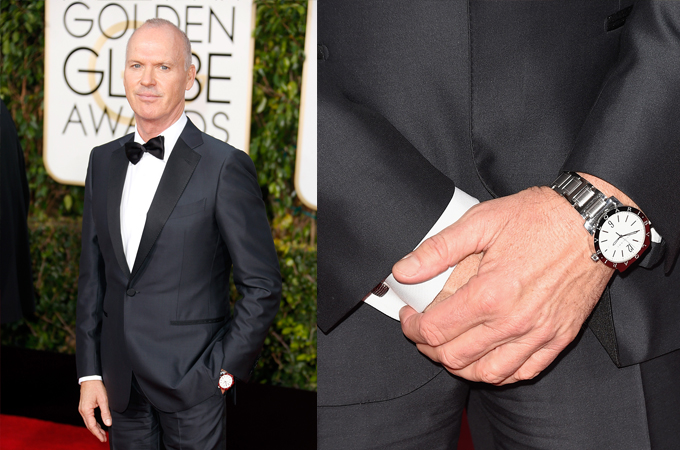 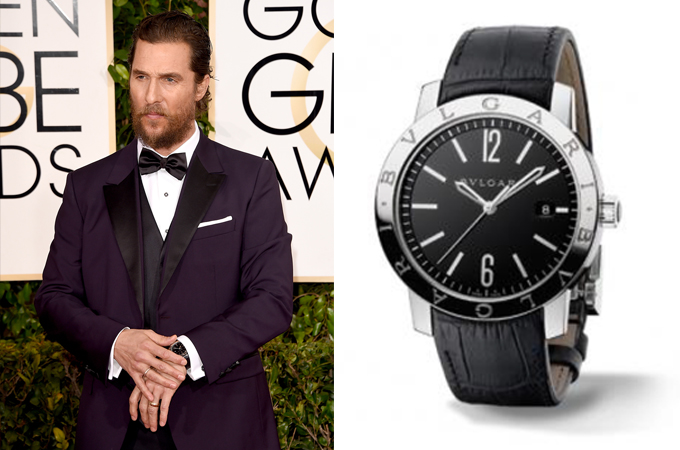 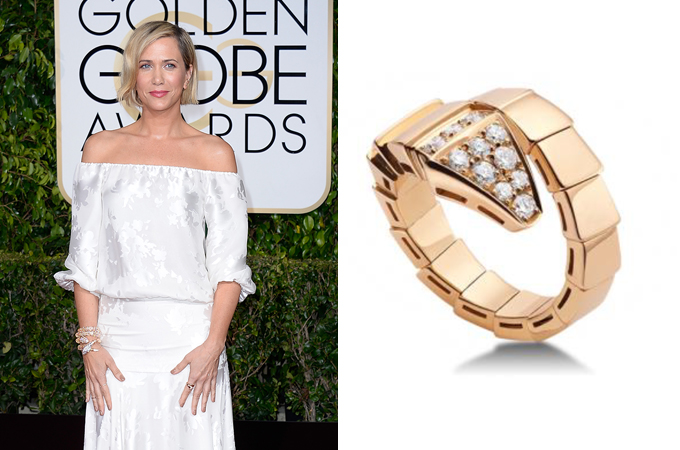 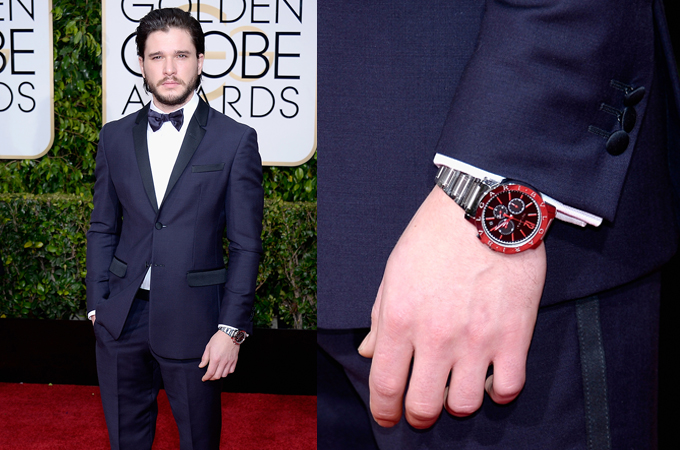 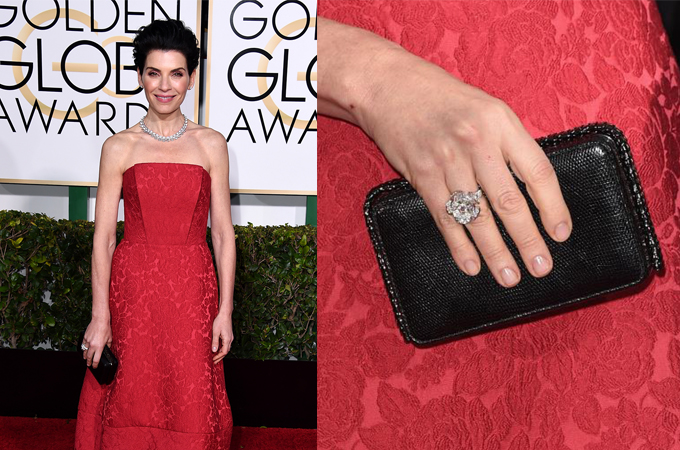 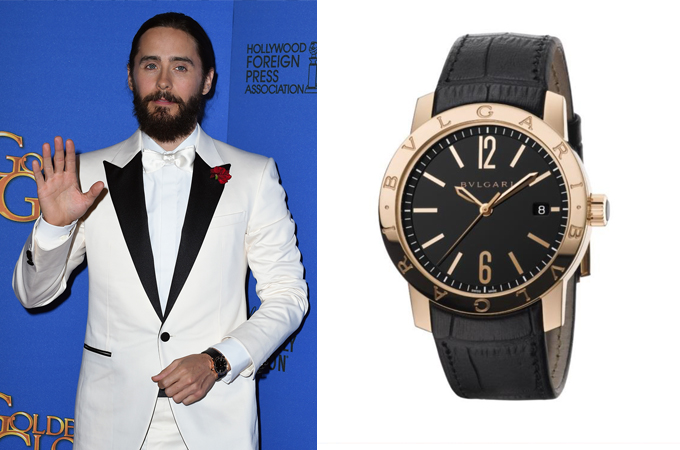 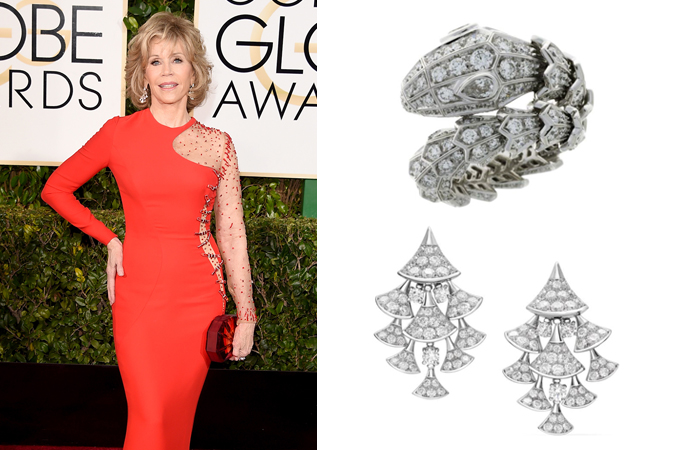 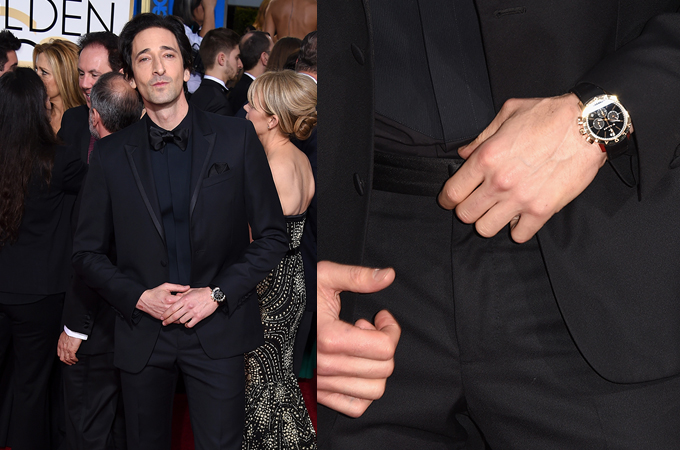