At the upcoming Salon International de la Haute Horlogerie (SIHH), Roger Dubuis will be present two skeleton-work creations in its Excalibur line that confirm the “unique angle” adopted by the manufacture in its interpretation of this horological art.

Inspired by the World of the Warrior, Excalibur, with its legendary connotations and memorable design codes including a round case, fluted bezel, triple lugs, dedicated Dauphine hands, has become the emblem of a subtly offbeat, unconventional and unexpected approach to watchmaking traditions, the manufacture says.

Roger Dubuis say that in this world of the Warrior, its battle is “fierce and yet peaceable: a chivalrous combat to overcome all obstacles and to fly high the banner of architectural and technical mechanics – as well as of the Poinçon de Genève quality hallmark borne by all of its creations”.

Excalibur thus proves the ideal setting in which to showcase its pioneering expertise in the field of contemporary skeleton-work, it says.

For 2015, with the Excalibur Spider collection, the manufacture takes the skeleton theme beyond the movement alone, extending it to encompass a skeletonised case, flange and hands.

Named after another typical skeleton-work theme seen in nature through the complexities of the spider’s web, this latest collection is in keeping with the typically unconventional twist that Roger Dubuis has given to the principle of skeleton-work.

It actively endows the latter with the stature of a true contemporary art form serving a three-fold purpose: improved visibility, intricate sculptural effects and enhanced transparency.

The Excalibur Spider Skeleton Flying Tourbillon picks up the signature features of Roger Dubuis’s skeleton watches - the star-shaped design, the tourbillon carriage shaped like a Celtic cross and the high-end finishes including a circular-grained plate.

Moreover, the light yet robust 45-mm titanium case is also openworked. Spurred by the mechanical hand-wound RD505SQ movement, the watch “rides out to battle against gravity with a blend of gravitas and exceptional lightness in the saddle”.

In addition to a ground-breaking micro-rotor featured in this model, Roger Dubois says this watch provides with a perfect opportunity to reveal the prestigious finishes that earn it the Poinçon de Genève certification.

All faces of the 167 parts composing the new in-house RD820SQ automatic skeleton calibre are individually finished.

Despite the constraints naturally entailed by the automatic movement, the Excalibur Automatic Skeleton “maintains its architectural and powerful design”.

The 42-mm pink gold case and bezel frame a spectacular 3D effect created by raising the famous skeleton ‘star shape’ and playing with the height of the open-worked micro-rotor. The latter embodies a classic paradox of the kind that Roger Dubuis says it loves to explore, since the weight of a micro-rotor is generally considered a positive aspect and skeletonising it would thus “appear counter-intuitive in technical terms”.

Roger Dubuis says that this element shows its maturity by “acknowledging no limits and being unafraid of apparent heresies” pointing out that in 2005, it did away with the central rotor while achieving equivalent winding power; now and ten years later, it has rolled out “the first skeletonised automatic movement with a micro-rotor”.

By lavishing meticulous expertise on the gear wheels and finishes, maintaining the transparency of the skeleton-work despite the self-winding train and the micro-rotor, and achieving sufficient winding power, the Excalibur Automatic Skeleton once again displays the Warrior mind-set in every sense of the word, it says.

Also at SIHH 2015, Roger Dubuis is to stage another “scenographic” surprise at its booth, where a dreamlike fantasy world will evoke the manufacture’s theme of the year: skeleton-work and its multiple interpretations in nature, art and watchmaking.

“People entering the Roger Dubuis booth will feel as if they are being drawn into a mesmerising constellation where they will be given a unique opportunity to grasp the mysteries of the Roger Dubuis ‘stars’: its skeleton calibres,” explains Creative Director Alvaro Maggini.

“They will experience a sense of being allowed to glimpse exceptional secrets with an undeniably cosmic dimension as they witness the opening and closing of an ‘eye’ that at once protects the manufacture while paradoxically revealing its mechanical enigmas.”

Roger Dubuis has been at the forefront of contemporary haute horlogerie since 1995.

The manufacture is said to be the only watchmaker in the world to have all of its timepieces embossed with the Poinçon de Genève, a guarantee of finest craftsmanship. 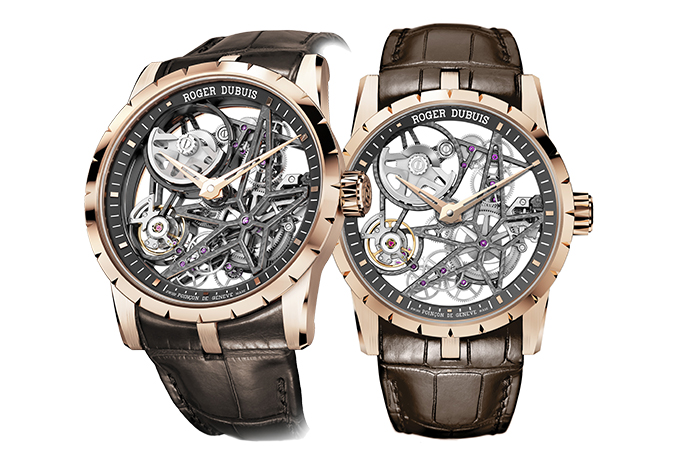 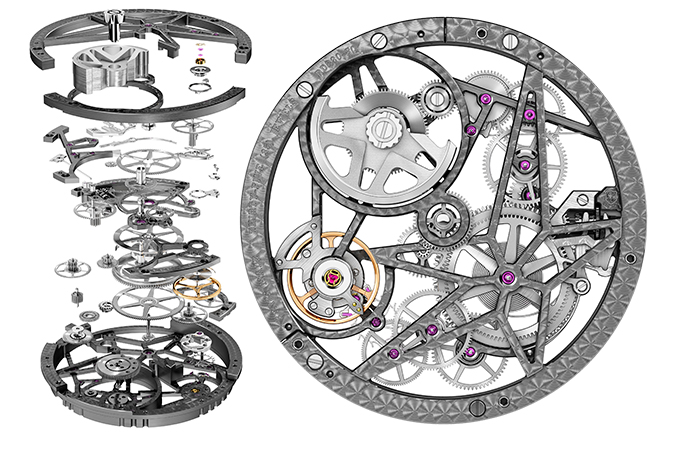 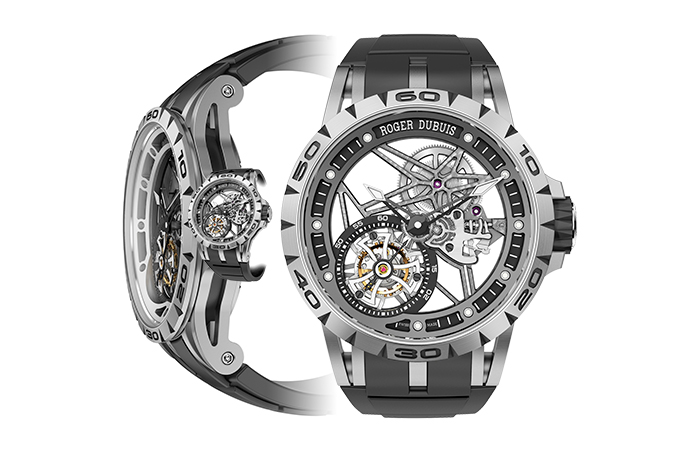 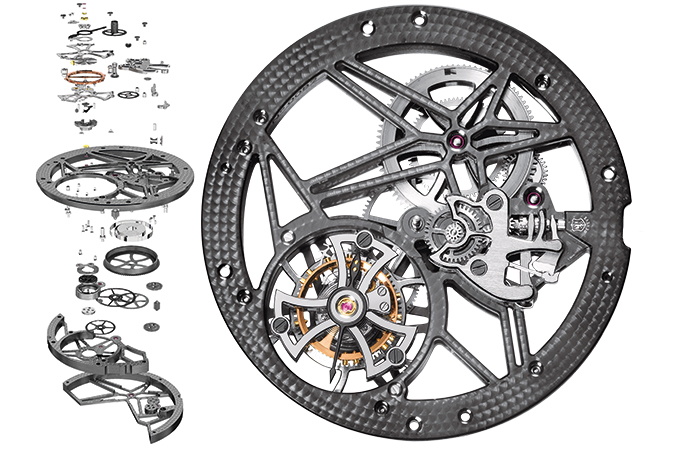 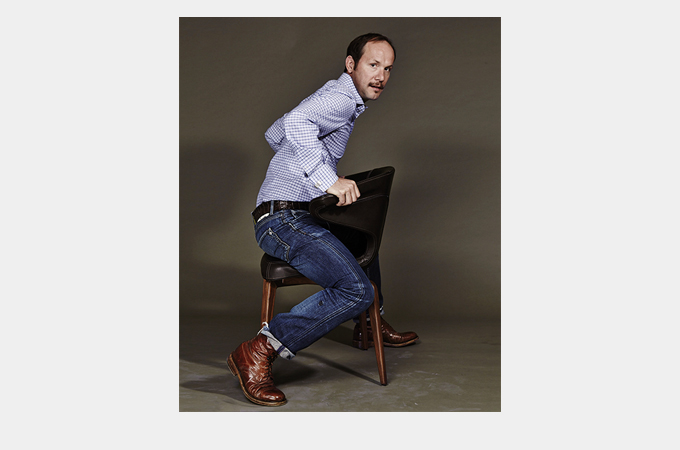 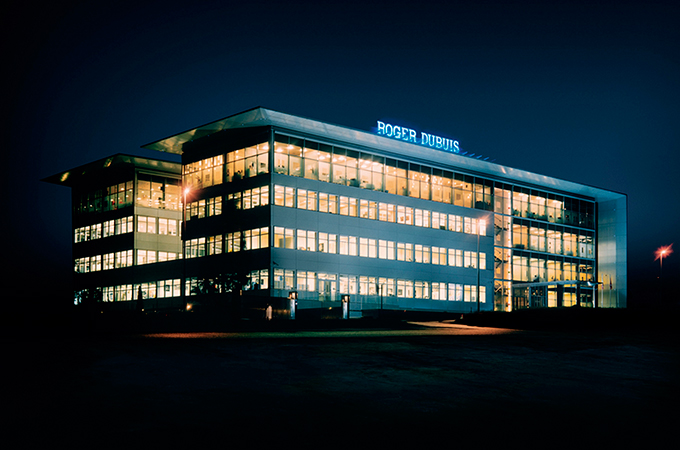