Their combined wealth surged by 16.3% to $31.5 trillion, implying healthy gains in average net worth, said the latest edition of the Wealth-X World Ultra Wealth Report.

All seven major regions recorded growth in their ultra-wealthy populations and in combined net worth. The fastest growth was in Asia, which posted an increase in ultra wealth of 27%. There was a strong bounce-back in wealth creation in Latin America and the Caribbean, and double-digit gains in the ultra-wealthy populations and their net worth in Europe and the Pacific region. Growth in the largest wealth hub of North America was slightly below the global average and growth was subdued in the Middle East and Africa.

The US remained by far the leading country for UHNW individuals in 2017, accounting for a 31% share, but it recorded the weakest growth in its ultra wealthy population and net worth among the top seven countries. Collective wealth in China jumped by 33%, generating large gains in average net worth. The top 10 UHNW countries/territories -- US, Japan, China, Germany, Canada, France, Hong Kong, UK, Switzerland, Italy -- all experienced double-digit growth in total wealth.

China accounted for 26 of the 30 fastest-growing major UHNW cities over the past five years. New York posted the weakest growth among the top 10 cities. Another global financial hub, Tokyo, maintained its top three city status. Paris jumped over London to become the largest UHNW city in Europe.

In Hong Kong, wealth creation was boosted by enhanced links with mainland China and China’s largest UHNW city of Shanghai was well down the rankings, partly reflecting the wide dispersion of ultra-wealthy across the country.

The number of ultra-wealthy women totalled just under 35,000, equivalent to a record-high share of 13.7%.

Across the global UHNW population as a whole, liquid assets accounted for the largest share (34.9%) of ultra-wealthy portfolios, followed by private holdings (32.2%). Finance remained the primary industry focus.

Meanwhile, the global UHNW population is forecast to rise to 360,390 people by 2022, an increase of almost 105,000 compared with 2017. The level of UHNW wealth is projected to increase to $44.3 trillion, implying an additional $12.8 trillion of newly created wealth over the next five years. Asia-Pacific is forecast to see the strongest growth, with North America posting below-average gains, pointing to a more balanced distribution of global ultra wealth.

The Wealth-X report provides an in-depth analysis of the world’s ultra high net worth (UHNW) population. In a period of rapidly shifting geopolitics and transformative technology, this report examines the development of the ultra-wealthy sector in 2017, exploring the main political and market drivers, regional trends and the distribution of wealth. It then profiles the ultra-wealthy population in terms of their asset holdings, the source of wealth, industry focus and philanthropic interests.

Asia recorded the most dynamic wealth gains in 2017, with its ultra wealthy population expanding by 18.5% and its collective net worth surging by almost 27%. The region’s share of the global ultra wealthy population rose to 26.5%, up from around 18% a decade ago. The main impulse came from the large and vibrant economies of China, Hong Kong and India, which each registered an increase in wealth of more than 30%. This reflected a much improved economic environment across emerging markets, stronger external demand, booming equity prices, higher infrastructure spending, resilient currency movements against the dollar, rising consumption by a rapidly expanding middle-class and the impact of domestic policy reforms.

The Middle East remained the fourth-largest UHNW region in 2017, just ahead of Latin America and the Caribbean, but recorded by far the weakest growth both in its ultra wealthy population (up 4.4%) and combined net worth (up 4.8%). Wealth creation in the region has proved challenging over recent years, amid significant social unrest and a comparatively weak trend in commodity markets. In addition, local currencies generally weakened against the dollar, partly reflecting investor unease at heightened political tensions in the Gulf Arab region, which was previously seen as a bastion of stability in an otherwise volatile area, the report said.

According to Wealth-X estimates of global private wealth, the number of individuals with net assets of more than $1 million totalled 22.3 million in 2017, with a combined net worth of $91.7 trillion.

Almost 90% of all millionaires had a net worth of between $1 million and $5 million, with this group of 19.6 million individuals holding a 40% share of global millionaire wealth. Exclusivity rises significantly above the $5 million threshold, as does average net worth. For example, those individuals with net assets of between $10 million and $30 million – the closest to attaining UHNW status – held 14% of global millionaire wealth, while accounting for a 3.6% share of the population. Rising higher still, the global ultra wealthy population accounted for just 1.2% of the world’s millionaires but held 34% of the collective wealth. 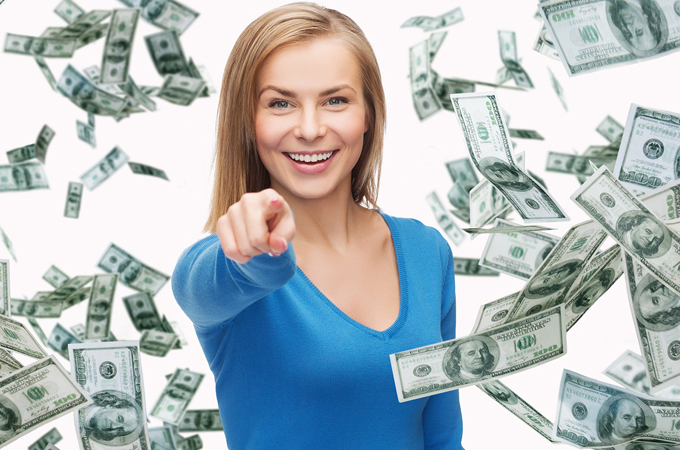 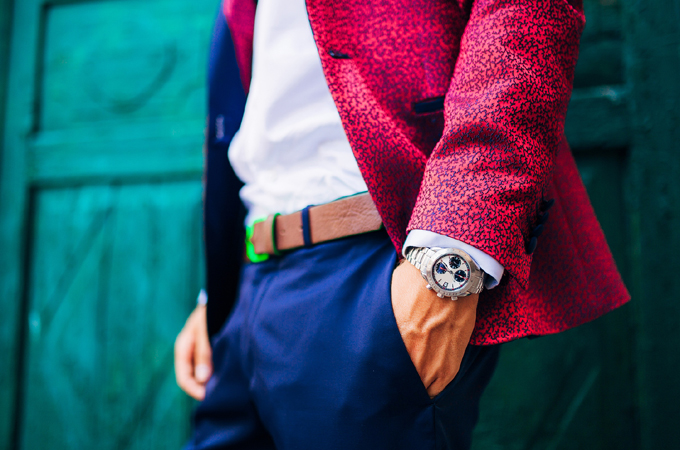