Euro Motors, the official BMW Group importer in Bahrain, has unveiled the eagerly-anticipated BMW X4 at its showroom.

The X model family has grown to be a popular line-up across Bahrain-based BMW loyalists, and the latest X4 is an eye-catching addition with its extravagantly styled and dynamically stretched lines, said Rashid Z Al Zayani, Marketing Manager, Euro Motors, at the launch.

The all-new BMW X4 replaces the previously available model, which was a huge success for the brand ever since it was first presented in 2013.

The all-new BMW X4 is available for the first time with exclusive options from the BMW Individual portfolio, allowing a vehicle configuration closely tailored to the customer’s personal style.

All variants are fitted with the 8-speed Steptronic transmission which offers the driver faster gearshifts, a high level of shift comfort and excellent efficiency.

The interior of the all-new BMW X4 exudes a modern, premium feel combined with eye-catching dynamism. The driver-focused layout of the cockpit, low instrument panel and slightly raised seating position all help to create a supremely assured driving experience. Redesigned sports seats with boldly contoured side bolster and knee pads on the sides of the centre console add to the sense of sportiness.

Additionally, the second generation of the successful BMW model can make full use of its driving dynamics qualities. The BMW xDrive all-wheel drive makes the BMW X4 especially versatile and sporty. The latest edition of the system is characterised by reduced weight and optimised internal efficiency. In addition, the precise electronic control of the intelligent all-wheel drive ensures especially sporty and brand-typical power distribution, said Al Zayani.

Commenting on the arrival of the all-new BMW X4, David McGoldrick, General Manager of Euro Motors, said: “We are excited to announce the launch of the second-generation BMW X4. The BMW X4 offers a splendid fusion of comfort, performance and innovation and embodies a remarkable personality through its design and we are happy to welcome the latest X-family member across our showrooms in Bahrain.”

Due to its enormous popularity, the first BMW X4 contributed significantly to the continuously increasing market success of the BMW X models. Combining robust all-round qualities with the sporty elegance of a BMW coupé, the model succeeded in arousing the enthusiasm of new target groups for the unique driving pleasure offered by a BMW X model, he said. 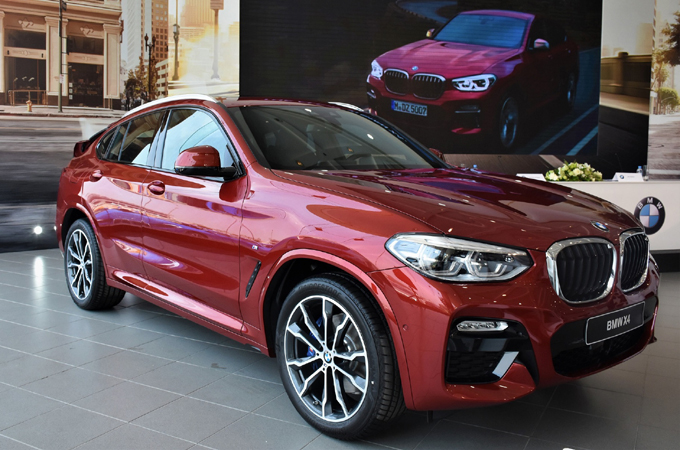 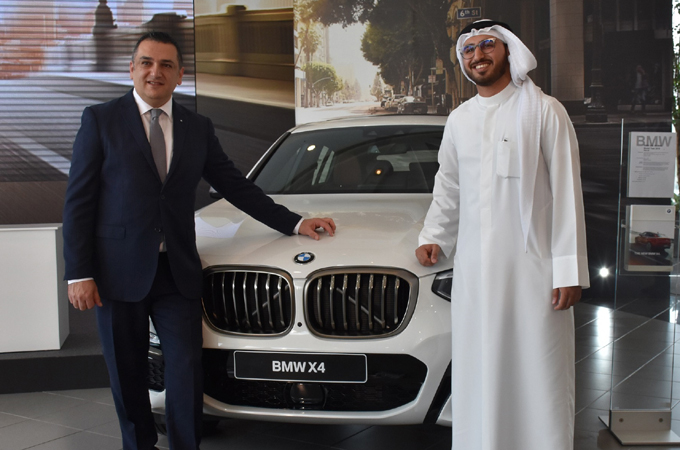