Blancpain’s new corporate film takes viewers on a journey into its past and present, tracing nearly 280 years of history through key dates, and inviting enthusiasts to explore the world of the Swiss luxury watch manufacturer.

Starting in 1735, we are taken back to the roots of the oldest watch brand in the world, when the founder Jehan-Jacques Blancpain was first mentioned as a watchmaker in the official register of the township of Villeret, deep in the heart of the Swiss Jura mountains.

“His pioneering creative spirit and his skill would then be passed on from generation to generation. After more than two hundred years in the hands of the founding family, Blancpain continued to grow, driven by the commitment of passionate men and women,” says a spokesman for the manufacture.

“Over the course of time, the complications that were invented and the world-firsts established the renown of the brand. From the first automatic wristwatch in the world, created in 1926, to the realisation of six masterpieces that brought together all these complications, some of these models have become iconic, such as the ‘Fifty Fathoms’, the first modern diver’s watch, launched in 1953.”

Always true to its tradition of innovation, Blancpain constantly pushes the boundaries of watchmaking, as evidenced by innovations such as the Running Equation of Time in 2004, the first one-minute flying carrousel in the world in 2008 and the traditional Chinese calendar in 2012.

The film then takes us into the World of Blancpain; motorsport, the underwater world and the art of living, three sectors which, although very different, share the same values of passion, skill and working precision.

Each of these is represented symbolically by a watch: the L-Evolution emphasises the technological aspect through its movement and its innovative materials, the X Fathoms revisits the characteristic of its iconic predecessor in order to create a high-performance, mechanical diving watch, while the Tourbillon Carrousel marks the pursuit of excellence and the triumph of the art of watchmaking.

The journey continues with a return to the heart of the workshops of the manufacture located in Le Brassus.

“Time has passed since Jehan-Jacques Blancpain carried out his work on the first floor of his family home. The location and the people have changed, but the passion has remained intact – as if to prove that the love of a job well done and the spirit of innovation that have shaped the tradition of the manufacture are still alive,’ he concludes. 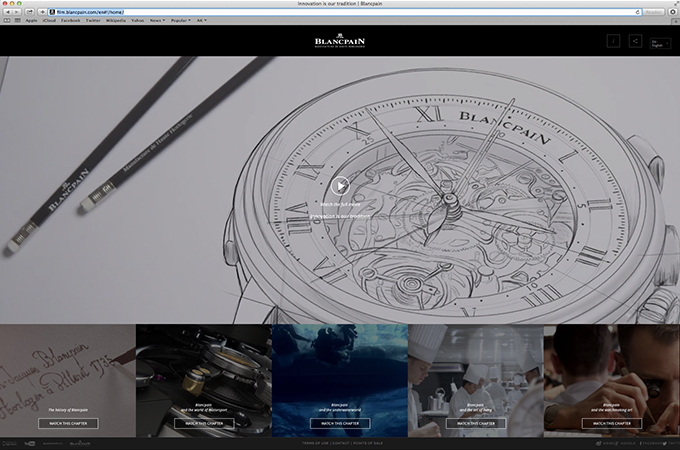 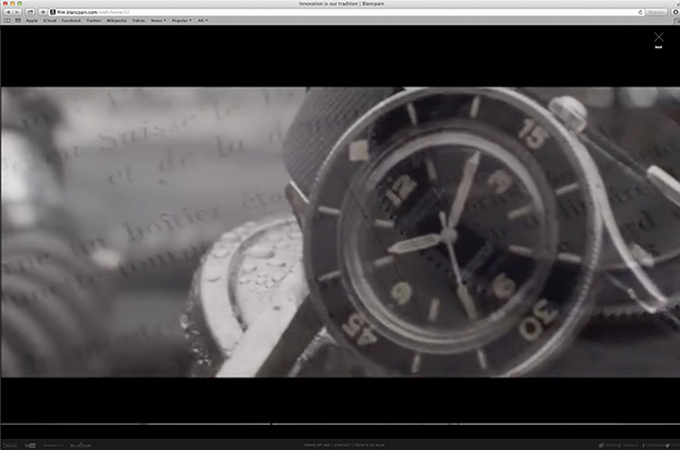 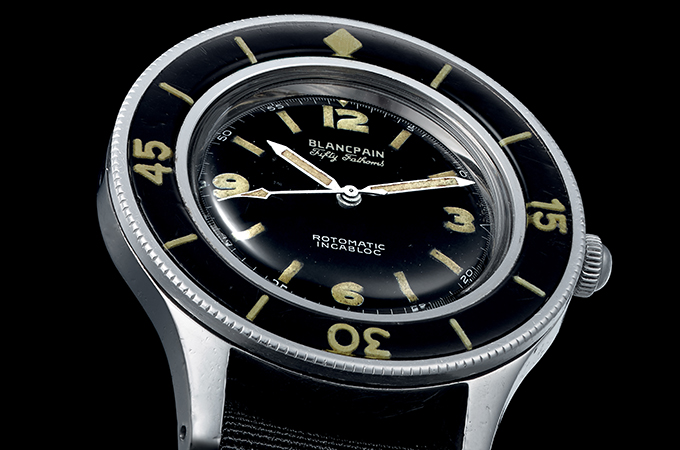