Celebrating the rich literary legacy of Homer, the legendary poet responsible for Iliad and the Odyssey, Montblanc has unveiled its annual Writers Edition: Homage to Homer.

The launch event was hosted in Costa Navarino, southern Greece, the region where much of Homer’s Odyssey took place. It was hosted by Franck Juhel, President of Montblanc Middle East, India and Africa (MEIA), and participated by VIP guests and media who enjoyed an immersive cultural experience.

Instrumental in taking the oral verse to the then-new technique of alphabetic writing, Homer’s Iliad and Odyssey are among the most enduring legends known to the western world.

Exploring Greek history, guests enjoyed a scenic visit to the seaside town of Pylos, where they visited Nestor’s Palace and learned of King Nestor, who fought alongside Odysseus in the Trojan War. In the evening, guests enjoyed Mediterranean gastronomic traditions interpreted with a creative contemporary flair at Pero restaurant at the Romanos Hotel, while being entertained by a spectacular fire show.

“For over a quarter of a century Montblanc has been honouring the most distinguished writers and literary icons of past times with its annual Writers Edition,” said Juhel. “We are delighted to present this year’s Homage to Homer in a region of Greece that formed a substantial element of his epic poem, the Odyssey, because it adds another dimension to the rich storytelling that Montblanc brings to life in the writing instrument. Our collectors are truly inspired.”

The Montblanc Writer’s Edition, Homage to Homer is available in Montblanc boutiques around the world from July 2018. 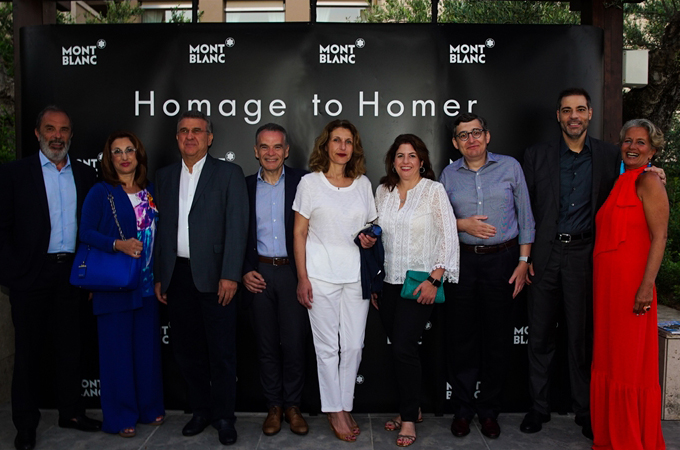 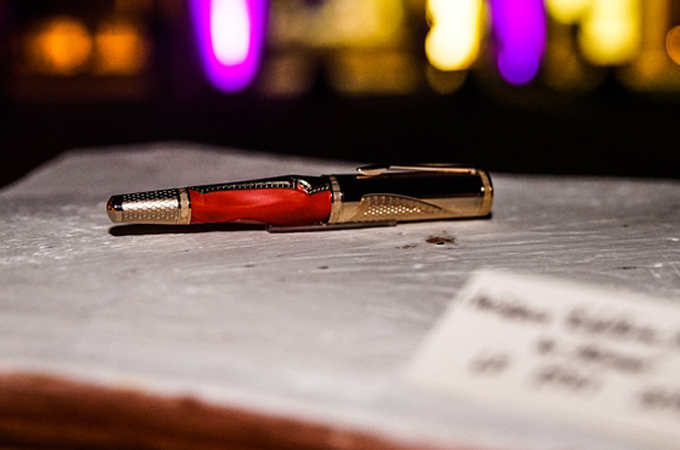 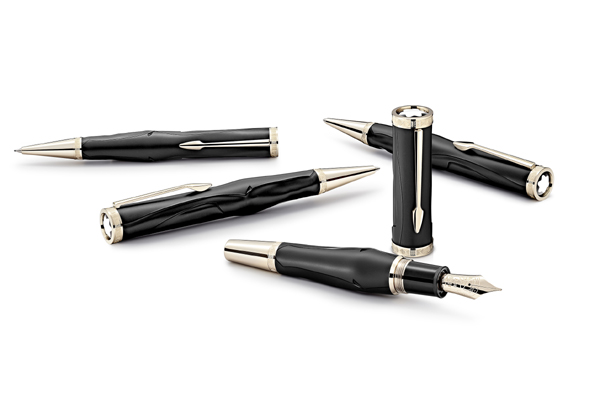