The new Big Bang Unico Magic Gold extends the Swiss manufacturer’s line of Big Bang watches, and features what it describes as “probably the most scratch-resistant gold bezel ever designed”.

The watch, Hublot adds, is the “perfect fusion of respect for tradition and 20th century creativity” featuring its revolutionary 18-carat Magic Gold along with the Big Bang’s iconic design and Unico in-house movement.

Developed in association with the prestigious EPFL (Swiss Federal Institute of Technology), Hublot’s scratch-resistant and patented Magic Gold is certified as 18 carats by the Central Office for Precious Metals Control in Berne.

Hublot's Magic Gold is said to be the hardest of its kind in the world, and by some margin: it can only be successfully machined using diamonds.

Its hardness of almost 1,000 Vickers eliminates the traditional weak point of gold and its alloys, which are very easily scratched, says Hublot, pointing out that standard 18 carat gold is only rated at 400 Vickers, with most hardened steels at around 600 Vickers.

Since its launch in November 2011, Hublot has equipped itself with the means to produce this material in-house from start to finish thanks to its high-tech foundry at Nyon, which is home to the ceramic sintering and high-pressure metal casting processes.

Hublot’s Magic Gold is produced using a complex process: A boron carbide powder is pre-formed in moulds very similar in shape to that of the finished parts, in this case the watch’s bezel. The pre-formed powder is then hardened at a very high temperature, creating a rigid, porous structure.

After this operation, 24-carat gold alloyed with 3 per cent molten liquid gold is injected under very high pressure with inert gas at a high temperature, allowing the metal to fill the ceramic pores and creating a “fusion” of the two to produce Magic Gold.

The first watches made from Magic Gold were presented at the 2012 edition of Baselworld in a very limited Big Bang Ferrari edition which reflected the shared DNA of the two brands: exclusivity, innovation and technology.

Now, the new Big Bang Unico Magic Gold, with its unique, instantly recognisable colour and mechanical properties, will be of particular interest to enthusiasts, it says.

Its black rubber strap with a black titanium folding buckle and black ceramic inserts, serves to highlight the beauty of the Magic Gold element in the watch. 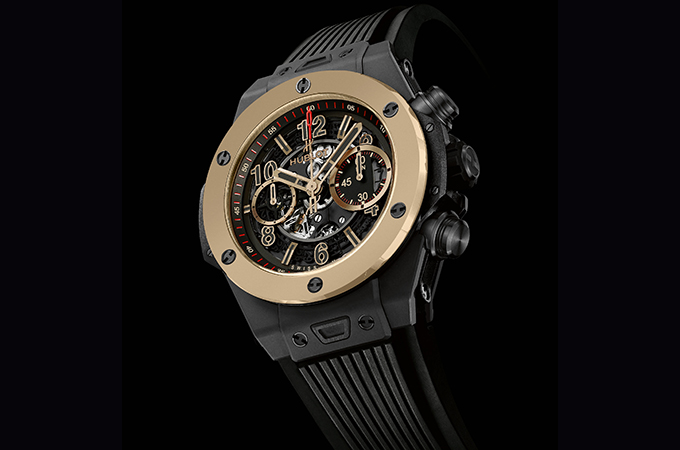 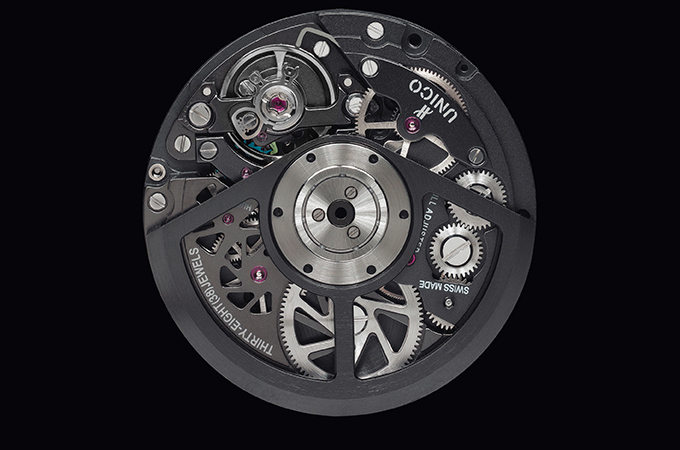 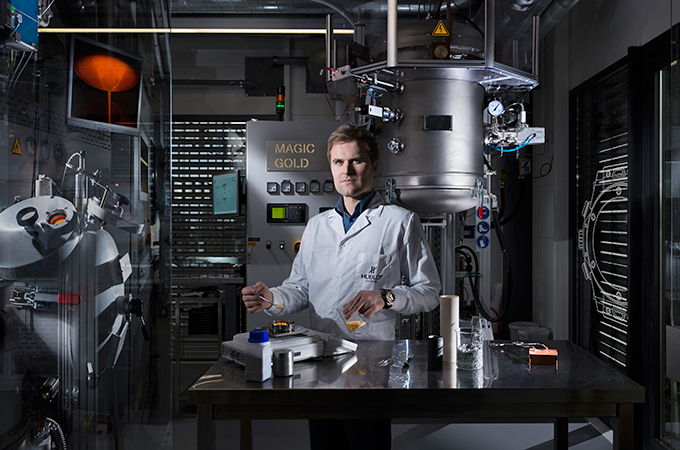 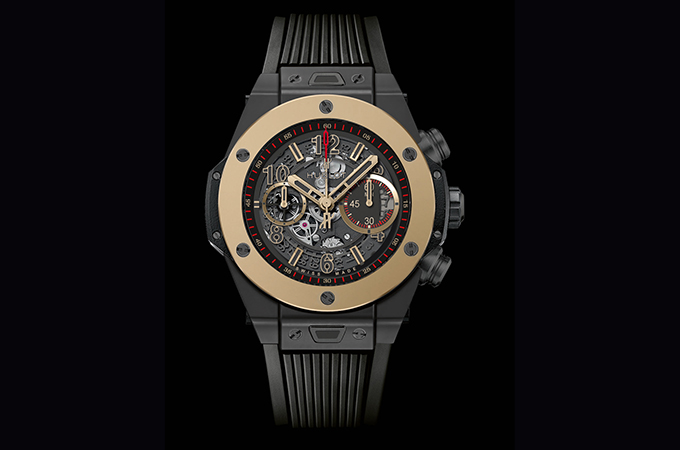 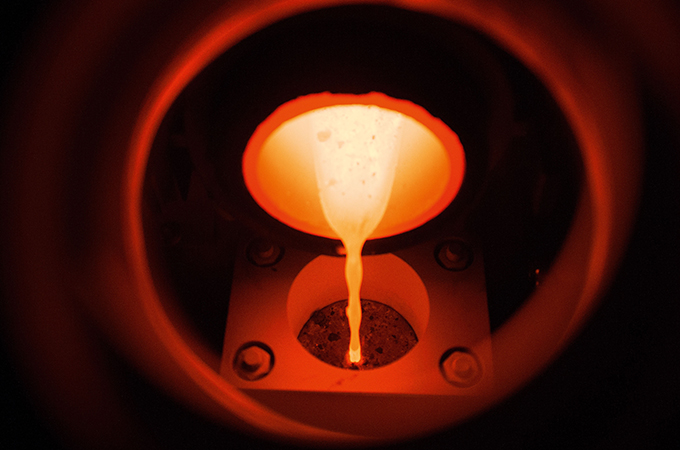 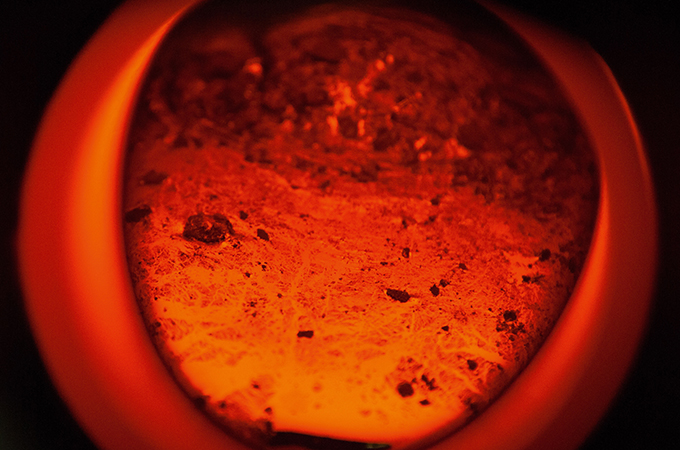 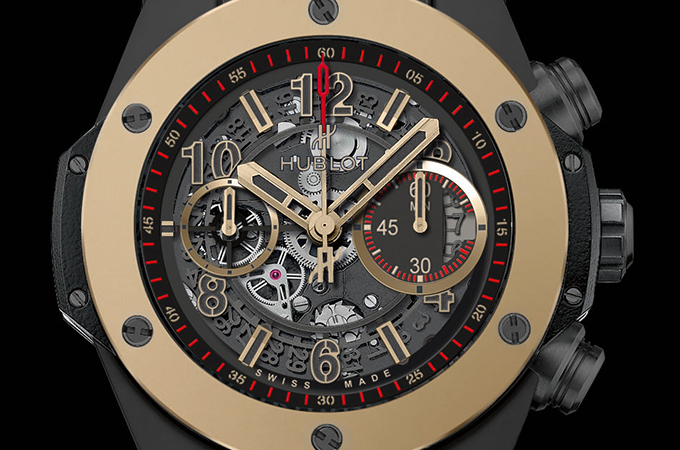