Luxury watchmaker Omega unveiled even more choice, materials and colour to its growing collections at the Baselworld 2018, the world’s biggest watch fair

Omega’s new range of watches for Baselworld 2018 once again displayed both the heritage and modern excellence of the watchmaker.

This year, the iconic Omega Seamaster Diver 300M celebrated 25 years with a range of updated models and there were plenty of other anniversaries and new collections to explore – from the new Trésor to a space-inspired Speedmaster.

The technical innovation that is driving Omega’s watchmaking forward was also highlighted with the arrival of the 12th and 13th new Master Chronometer calibres.

“Our watches for Baselworld once again showed both the heritage and modern excellence of Omega.  Yet  behind-the-scenes,  it’s  important  to  remember   that  the  brand  is eagerly building on its Master Chronometer promises and constantly developing new calibres that will define the highest quality for many years to come,” a spokesman for the company said.

Seamaster Diver 300M: Since 1993, the Seamaster  Professional Diver 300M has enjoyed a legendary following. Loved  for its design  and  ocean  technology, the  original  timepiece signalled  Omega’s triumphant return to the world of diving watches and  also ignited the brand’s long-standing partnership with James Bond. Now, 25 years later, a bold new collection has arrived.

Omega unveiled a complete facelift of this famous watch with 14 unique models, including six in stainless steel and eight in a mix of stainless steel and gold. Now sized at a larger 42 mm, each new Diver 300M has been given a Master Chronometer Calibre 8800, instantly taking the collection into a higher realm of precision, performance and magnetic resistance.

Every detail of the outward design has also been rethought, including the iconic diving bezel, which is now made from ceramic  with the diving scale  in Ceragold or white enamel (for longer-lasting whiteness and durability).

The dials are also made from polished ceramic and are available in black, blue or PVD chrome colour.  Most notably, Omega has reintroduced the wavy pattern (now laser-engraved) that was a popular feature of the original design.

All indexes have been raised and filled with Super-LumiNova and, to keep track of the days, the date window has been moved  to 6 o’clock. Even the skeleton hands (rhodium-plated, 18K gold, or blued) have been subtly reshaped, which fans of the model will surely notice.

One of the Diver 300M’s most important details has always been its helium escape valve. For the new models, the valve has been given a conical shape and has been patented by Omega with an ingenious technology that allows it to be operated underwater.

Turning the watch over reveals a wave-patterned edge on the caseback, as well as sapphire crystal, through which you can see the Metas-approved movement.

This year, Omega is paying tribute to that 1993 release by introducing a special model with tantalum, limited to 2,500 pieces. Once again, using this metal gives the watch a unique touch and offers a collectable addition to the new Diver

With more models set to be unveiled, this particular version features a symmetrical 38 mm case  crafted from 18K Sedna gold and includes a diamond-paved bezel. This same gold is also used for the watch’s hands,  which point to 12 marquise-cut red rubies at every hour.

The impressive dial is notable for three different styles of horizontal waves, which celebrate the undulating rhythm of the ocean. To achieve the overall look, silvery guilloché waves are interspersed with 18K Sedna gold  waves  that are paved with a total of 191 diamonds.

On the side of the case, the Aqua Terra’s conical crown is included  and  polished with an Omega logo on a matte surface.

The watch is presented on a glossy red leather strap and is driven by the Master Chronometer Calibre 8807, offering the  industry’s highest  standard of precision, performance and magnetic resistance.

Seamaster 1948 Limited Editions: Omega’s  new  Seamaster Limited Edition timepieces are firmly rooted in World War II history. Between 1940 and 1945, Omega delivered more than 110,000 timepieces to the British Ministry of Defence (MoD) for use within the Royal Air Force and its other branches. The watches were highly valued by British airmen and sailors for their water-resistance  and reliability in combat. The end of the war and the ensuing optimism found Omega at the height of its creativity and the brand responded to the demand for a timepiece with the same robust technology and reliable conception, but more aesthetically suited to civilian life.

Launched in 1948, the Seamaster line was Omega’s first family of watches.  The beautifully designed timepieces, which were given greater water-resistance than their military counterparts  by Omega’s  novel use of the O-ring  gasket  technology, would go on to become universally recognised and respected.

In 2018, the 70th Anniversary of the Seamaster, Omega is paying tribute to these exceptional timepieces by releasing two Limited Edition models in the spirit of the 1948 classics.

Though both watches stay true to the original post-war design, the Seamaster 1948 Small Seconds and the Seamaster 1948 Central Second are powered by calibres which are very much a product of the 21st century. Driven by Master Chronometer movements 8804 and 8806 respectively, these watches have been battle-tested at the watch industry’s highest level.

Trésor Collection: In the world of women’s watchmaking, Omega is one name that truly stands out. The brand has been dedicated  to its female customers for more than a century, always producing exquisite  beauty  with  innovation  to  match.  Now,  the  next  exciting  ladies’  collection  is launched, offering the ultimate accessory for a new generation.

The new Trésor collection offers a classic design with a truly modern edge. Each model is distinguished by its thin case, available in either 39 mm or 36 mm sizes. 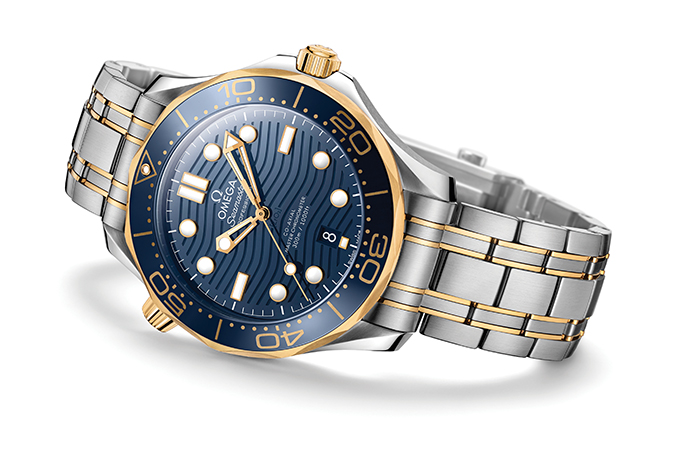 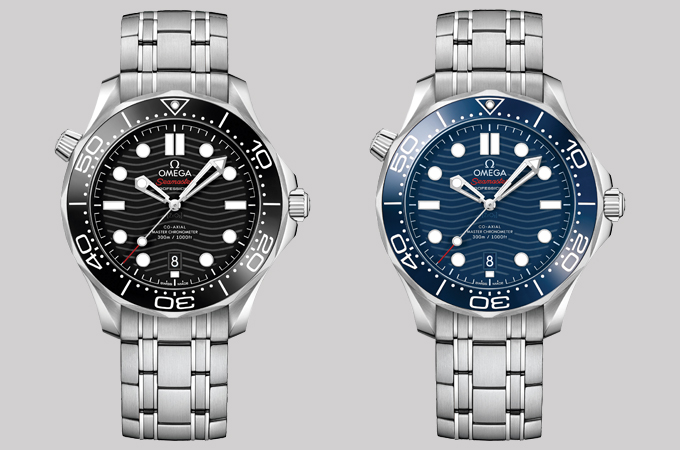 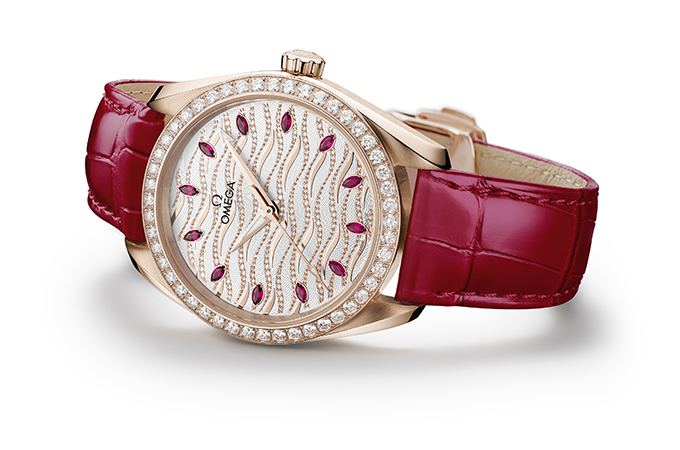 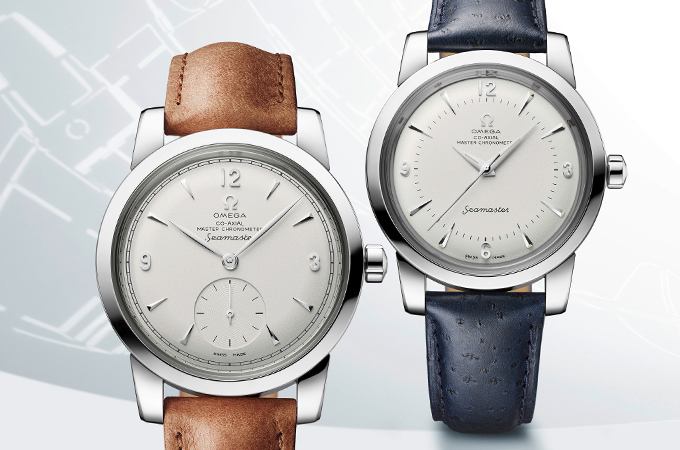