Motoring
Merc's S350 is Luxury Car of the Year

Covering 14 categories in addition to the overall ‘best car’ and Reader Award, the magazine’s awards ceremony was held last night at the Grosvenor House in London, UK.

The magazine described the 350 as “the best luxury car on the planet, with unparalleled refinement, a super-smooth ride and a swanky interior”.

“The S350 might be the cheapest and efficient version in the S-Class line-up, but it’s no poor relation,” it said.

"Even in a class full of serious heavyweights, the Mercedes S-Class manages to stand out as a proper puncher. The S350 offers an astounding level of quality, terrific refinement from its diesel engine and even appealing running costs; none of the Merc’s rivals can match the comfort and technology available here.

When it was launched just over a year ago, the latest generation of Mercedes-Benz S-Class set new standards by ramping up its performance in every key area, the magazine said. “Today, the S-Class remains a sublime luxury car that feels like it should cost double what it does. It’s still more than a match for anything in this price point.”

The key strengths of the S350, the editors said, are its “beautifully finished cabin and impressive refinement from the 3.0-litre diesel engine.

“It’s comfortable, too, with a particularly sumptuous high-speed ride that makes the car an effective tool for long-distance executive travel.

“There’s also plenty of technology on board, but the Merc does a good job of making it easy to use.

“To cap it all, the S350 emits just 148g/km of CO2 (carbon dioxide) – an impressive figure for a long-wheelbase limousine, and one that makes it an attractive company car option. Small wonder it’s the default choice of high-flyers everywhere.”

The coveted overall Car of the Year title went to the Skoda Fabia, which the editors said “undercuts rivals such as the Fiesta and Polo on price, buts beats both for space and practicality” while the Reader Award went to the Honda HR-V, which goes on sale this spring.

What Car? is Britain’s biggest car buyer’s guide and comprises the flagship magazine, a website plus several established brand extensions.

The magazine is bought by an average of 63,000 readers every month while Whatcar.com attracted more than three million visitors in January 2014 (desktop and mobile).

What Car? is owned by Haymarket Media Group, the UK’s largest independently owned publishing company, with a portfolio of more than 150 titles. 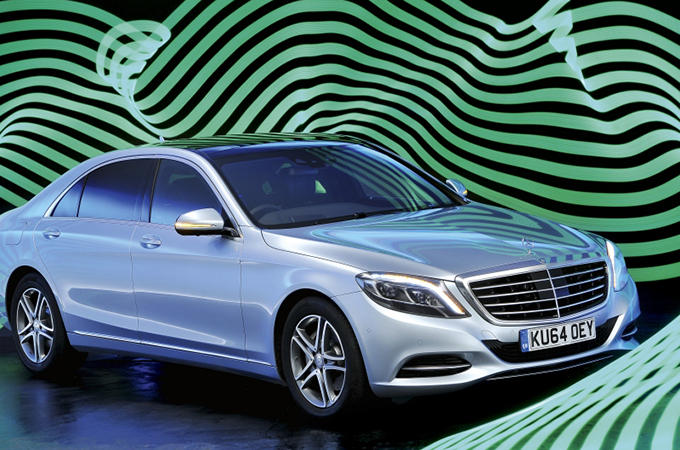 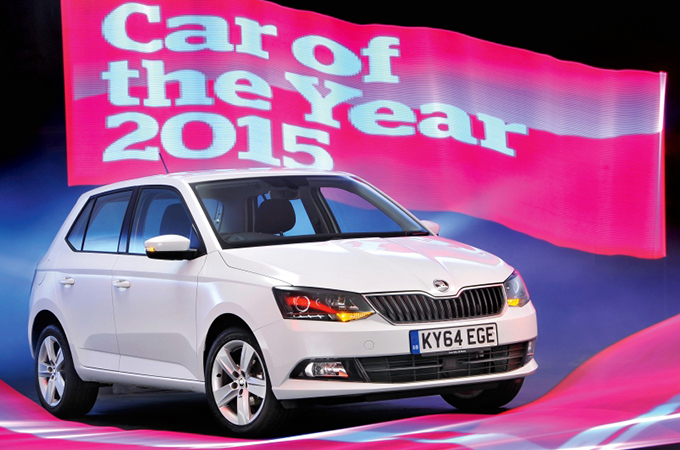 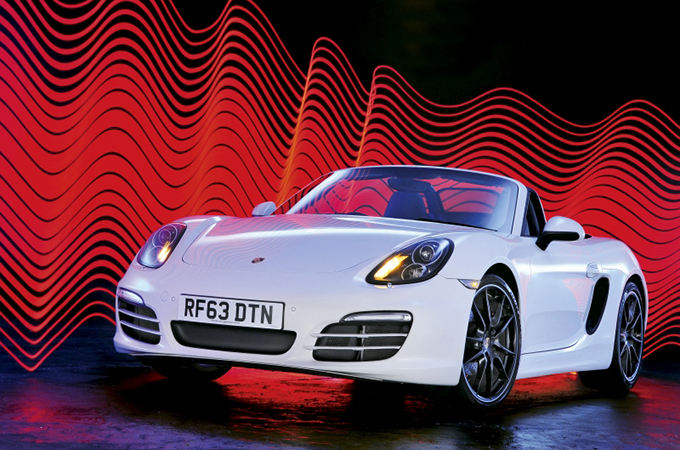 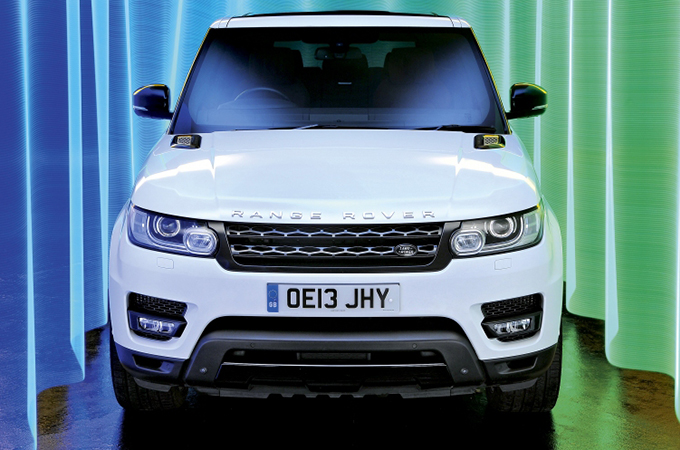 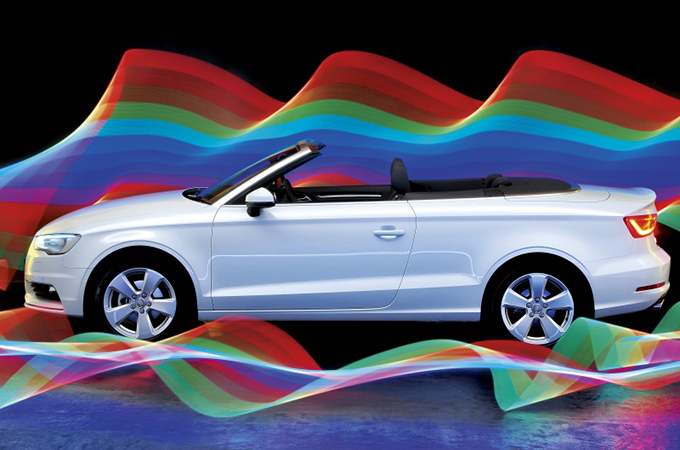 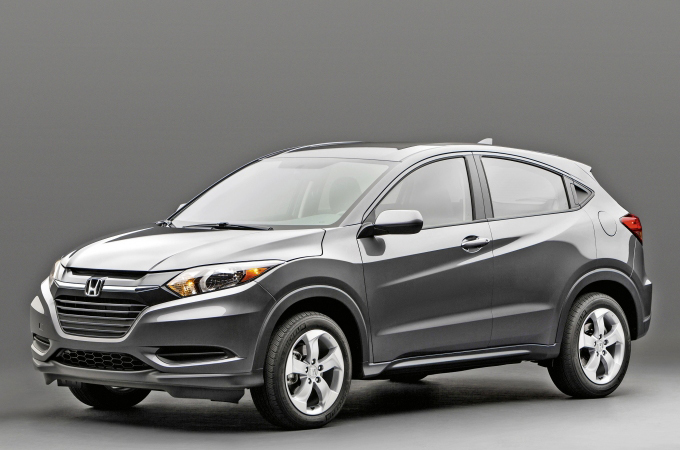