Sales of Rolls-Royce cars in the Middle East soared 20 per cent in 2014 over the previous year while the UAE-based Rolls-Royce Motor Cars Abu Dhabi emerged as the UK luxury car maker’s best dealer in the world.

Strong sales were reported worldwide, with double-digit growth in most regions, North America (up 30 per cent), the Middle East (up 20 per cent) and Europe (up 40 per cent).

Europe saw strong growth in a number of markets with Germany up by 30 per cent, while in Asia Pacific, Australia grew by 75 per cent, Japan by 60 per cent and Korea 20 per cent.

The best-selling Rolls-Royce dealership in 2014 was Rolls-Royce Motor Cars Abu Dhabi. As part of the marque’s commitment to long-term sustainable growth, six new dealerships were opened in 2014, including Mexico City, Calgary, Canada and Gold Coast, Australia. A total of 127 dealerships are now in operation and further expansion is planned for 2015.

Torsten Müller-Ötvös, Chief Executive Officer, Rolls-Royce Motor Cars, says: “This fifth consecutive record year saw Rolls-Royce Motor Cars break through the 4,000-car sales level for the first time in its 111-year history. The result confirms that our strategy of balanced, sustainable and profitable growth is delivering and that Rolls-Royce remains the world’s leading luxury goods brand. This extraordinary success has been built on strong foundations: pinnacle products, dedicated people and a commitment to ensuring a balanced global sales picture.”

Sales were driven by strong orders for Ghost Series II, launched in November, and Wraith, which enjoyed its first full year of sales, while the Phantom remains the company’s pinnacle.

2014 also marked the first year in which every Phantom, and the great majority of Ghost and Wraith models, left Rolls-Royce’s plant at Goodwood in West Sussex, England, with ‘’significant bespoke personalisation”. 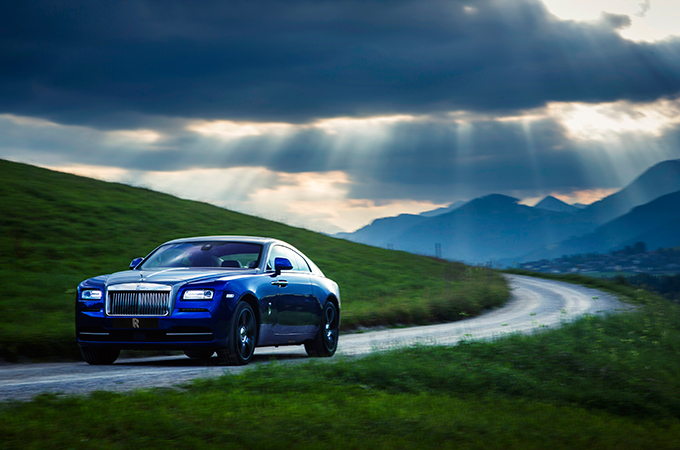 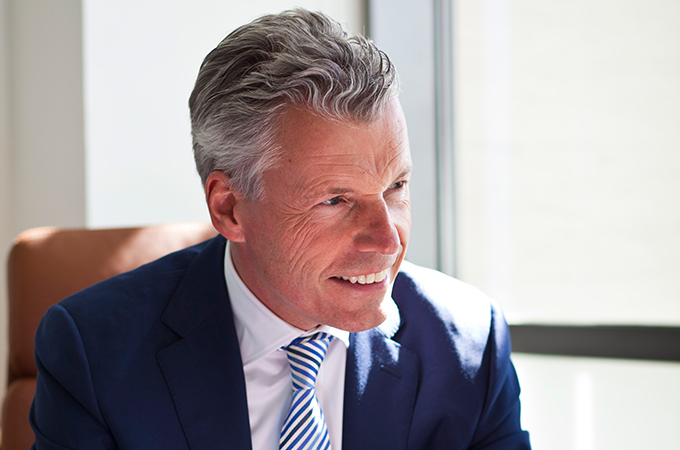 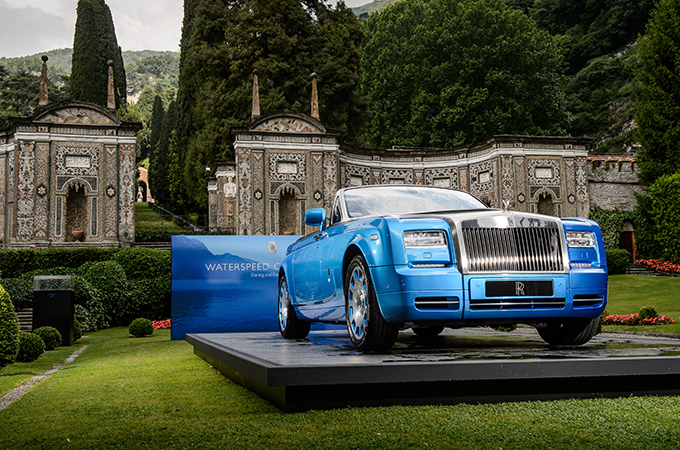 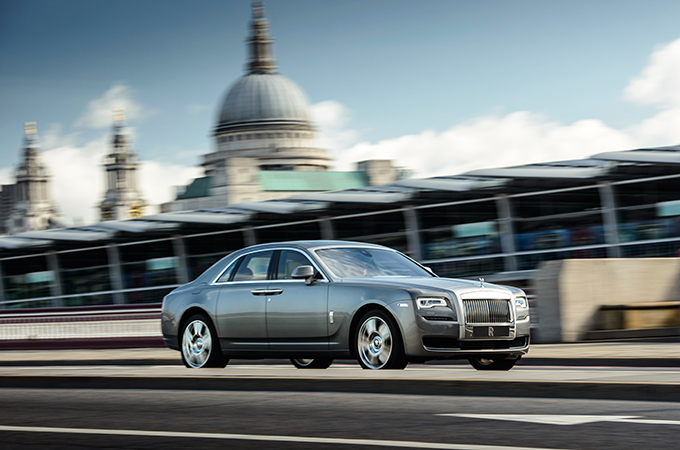