What Car? is set to reveal tomorrow the best car for 2015 as well as the best luxury car in the industry’s most prestigious awards ceremony, the Car of the Year Awards 2015.

Covering 14 categories in addition to the overall ‘best car’ and Reader Award, the magazine’s awards ceremony will be held on January 7 at the Grosvenor House in London, UK.

The awards are described as “the the biggest accolade you can get as a car manufacturer” by Andre Konsbruck, Director, Audi UK.

In the running for the Luxury Car of the year are the Bentley Flying Spur, the Mercedes-Benz S-Class, the Land Rover Range Rover, the Rolls-Royce Ghost II and the Rolls-Royce Phantom.

The annual What Car? Awards - held in association with Warranty Direct - are the most sought-after prizes for both manufacturers and the car-buying public.

What Car? experts ensure that only the cars that deliver exceptionally against stringent criteria are shortlisted, while the
Reader Award is a valuable indication of sentiment towards cars being brought to market in the next 12 months.

The highest number of nominations are jointly between Audi and Volkswagen with 10 each, while BMW is close behind with nine.

Last year, the Sunderland-built Nissan Qashqai claimed the top accolade of “Car of the Year’.

This year’s Car of the Year winner could attract a 300 per cent surge in interest after receiving the award, as the second generation Sunderland-built Nissan Qashqai saw a 312 per cent rise in searches on www.whatcar.com in the four weeks after the ceremony compared to four weeks before.

What Car? is Britain’s biggest car buyer’s guide and comprises the flagship magazine, a website plus several established brand extensions.

What Car? is bought by an average of 63,000 readers every month while Whatcar.com attracted more than three million visitors in January 2014 (desktop and mobile).

What Car? is owned by Haymarket Media Group, the UK’s largest independently owned publishing company, with a portfolio of more than 150 titles. 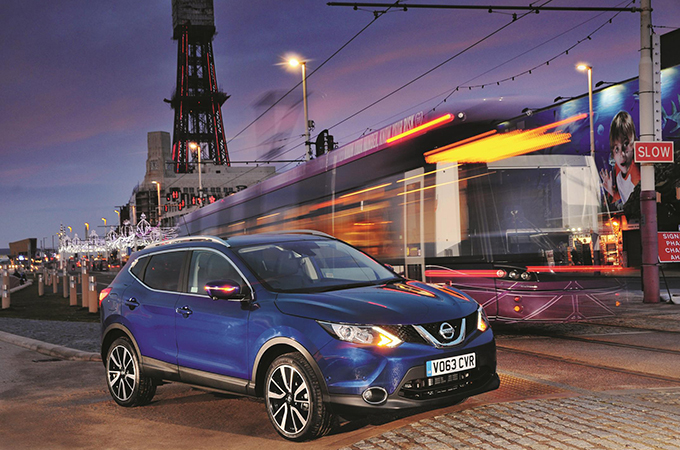