Melville, 37, brings more than a decade of design experience covering a wide range of projects for leading brands in the luxury automotive segment. A graduate of the Royal College of Arts in 2003 having studied Automotive Design, he joined McLaren Automotive in 2009 as a Senior Designer.

For the past five years, Melville has worked on the designs of the McLaren P1, 650S and, most recently, the Sports Series, previously known by its internal codename P13, which is scheduled to premiere on the world stage in the second quarter of 2015.

In this new role, he will be leading a creative team of designers tasked with developing the future visual direction of the brand including, building up on the new family look that debuted with the McLaren P1.

Commenting on the promotion, Stephenson says: “Over the past few years, Rob has been heavily involved in shaping the current visual identity of the McLaren brand. McLaren operates from the dynamic haute-couture end of the industry and our customers continue to stimulate us from the design and product perspectives, and Rob brings a strong skill set and great enthusiasm to the team. These proven credentials will ensure a fresh and exciting look for the brand as we enter an important phase of business growth.”

Melville says: ‘I am very honoured with this recognition and look forward to turning our future vision work into reality. McLaren has always innovated with class-leading performance and breathtaking design and I am convinced the look of our upcoming cars, including the Sports Series, will continue to electrify.’

Melville takes up this role within the design studio as McLaren prepares for the launch of the Sports Series in the second quarter of 2015. This latest addition will be a range of pure McLaren models, bringing the brand’s performance credentials, technology and exclusivity to the sports car segment for the first time.

Following the company’s global launch in 2010, McLaren Automotive launched the 12C and 12C Spider and followed this in 2013 with the limited-run McLaren P1. In keeping with its plan to introduce a new model each year, the company recently unveiled the 650S Coupe and 650S Spider.

McLaren has pioneered the use of carbon fibre in vehicle production over the past 30 years, and since introducing a carbon chassis into racing and road cars with the 1981 McLaren MP4/1 and 1993 McLaren F1 respectively, McLaren has not built a car without a carbon fibre chassis. 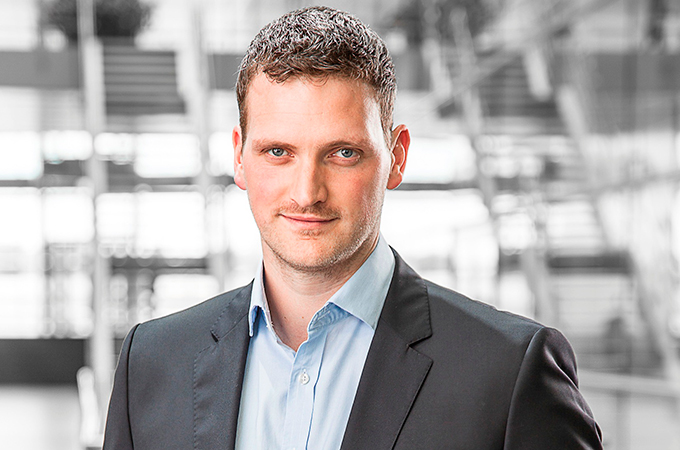