Construction and chemical tycoon Nassef Sawiris tops the 2018 Forbes Arab billionaires list with an estimated net worth of $6.6 billion.

He is followed by three Emirati business moguls -- Abdullah Al Ghurair, Majid Al Futtaim and Hussain Sajwani, with an estimated net worth of $5.9 billion, $4.6 billion and $4.1 billion, respectively.

The list has 31 Arab billionaires, seven of which are from the UAE and seven from Lebanon. The mega-wealthy Arab business tycoons have a combined estimated net worth of $76.7 billion.

This year Forbes chose to abstain Saudi Arabia billionaires from the list due to reports revolving around their asset seizures. As a result, the total wealth of Arab billionaires has fallen from $123.4 billion to $76.7 billion, and 11 have dropped off the charts: last year there were 42.

However, this year the Saudi biollionaires are expected to be worth more considering the rise in oil prices and capital markets globally, a statement said. 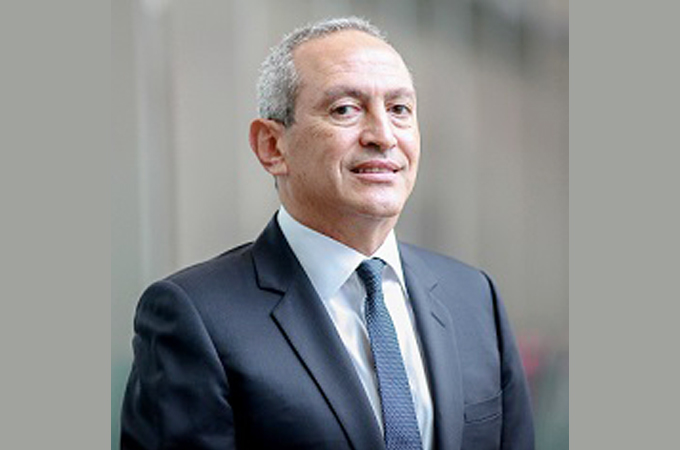