To beautifully represent the three winning medals presented to athletes at the Olympic Games, Omega has unveiled a new podium of watches known as the Seamaster Olympic Games Gold Collection.

Omega first began its duty as the Official Timekeeper of the Olympic Games in 1932. The brand has fulfilled the role on many occasions since then and is set to continue until at least 2032, marking a full 100 years at the event.

In tribute to that legacy, three different types of gold have been used to achieve the three timepieces of this special new collection, including 39.5 mm cases in 18K yellow gold, 18K Sedna gold and 18K Canopus gold.

New to the brand, Canopus is an exclusive white gold alloy, which is 100 per cent noble and distinctive for its high brilliance, whiteness and longevity.

18K gold is also used for the “leaf” hands and applied indexes of each watch, while the domed dials are light, eggshell white enamel with a distinctive vintage Omega logo, minute track and Seamaster wording also in enamel.

On the casebacks, Omega has honoured its heritage by including an 18K gold ring, which includes all the known host cities and dates from the brand’s Olympic Games journey, from Los Angeles 1932 up to Los Angeles 2028. This impressive list shows exactly how Omega has established its name at the event over so many years.

With the Olympic Winter Games PyeongChang 2018 starting in February, this new Seamaster collection is a wonderful way to celebrate the victorious spirit of the world’s most famous multi-sport event, says Omega.

The watches can be purchased separately and are presented on leather straps in either brown or black. 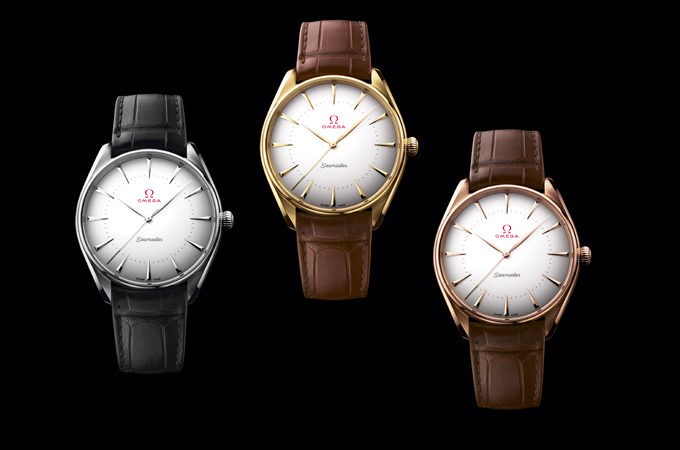 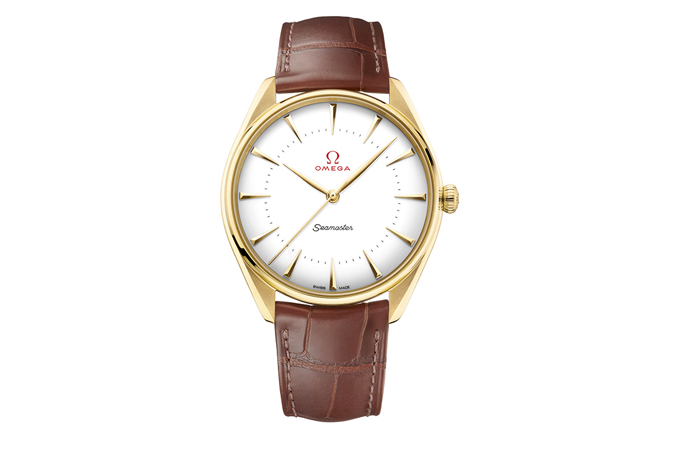