The Triple Split opens a new dimension of timekeeping. It is the highlight of Lange’s new collection and the first mechanical split-seconds chronograph in the world that allows multi-hour comparative time measurements. Additional rattrapante hands on the minute and hour counters make it possible to stop lap and reference times of events that last as long as 12 hours.

The Triple Split – which comes in a limited edition of 100 pieces – is endowed with a flyback function that involves all three hand pairs as well. Thus, the chronograph can be reset and instantly restarted by pressing the lower chronograph pusher even during an ongoing measurement. A power-reserve indicator based on Lange’s typical Up/Down display shows how much of the 55-hour reserve remains available. The well-organised grey dial in solid silver is colour-coordinated with the 18-carat white-gold case that has a diameter is 43.2 mm.

Lange's Saxonia watch family is growing now with three new models. A black dial and a Lange outsize date with white numerals on black background characterise the expressive design of the Saxonia Outsize Date. The Saxonia Moon Phase is presented with a black dial as well, complemented by a high-precision moon-phase indication at 6 o’clock. A new dial made of solid silver and coated with a thin layer of subtly shimmering blue goldstone imparts fascinating depth and charisma to the Saxonia Thin.

The three new versions of the Little Lange 1 stand out with the interaction of exquisite colours and materials: The guilloched gold dials in grey, brown or purple and the alligator leather straps are sublimely colour-coordinated.

Additionally, two more versions of the 1815 Chonograph have been added to the collection. Endowed with column-wheel control, a flyback function and a pulsometer scale, they are available in pink gold with black- or argenté-coloured dials.

In honour of company founder Walter Lange who passed away in January 2017, A. Lange & Söhne presented the 1815 “Homage to Walter Lange” in December. It features a stoppable jumping seconds hand and is limited to 27 pieces in yellow gold, 90 pieces in pink gold and 145 pieces in white gold. A unique model with a stainless-steel case and a black enamel dial will be auctioned off for a charitable purpose later this year, Lange said. 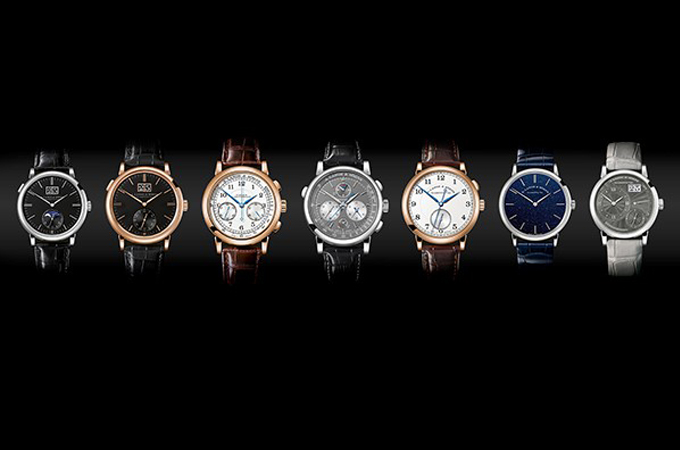 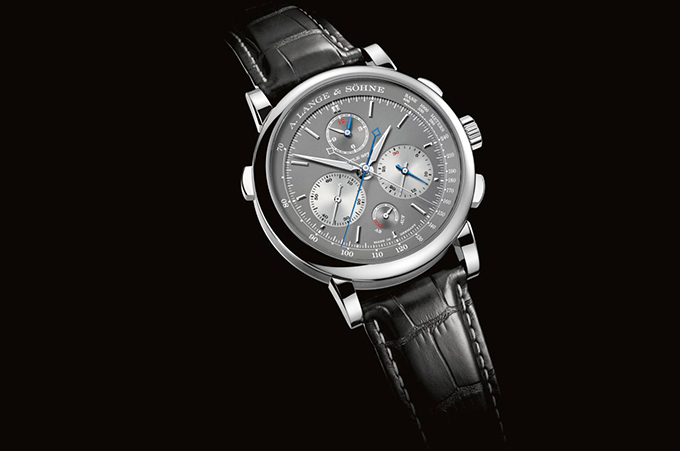 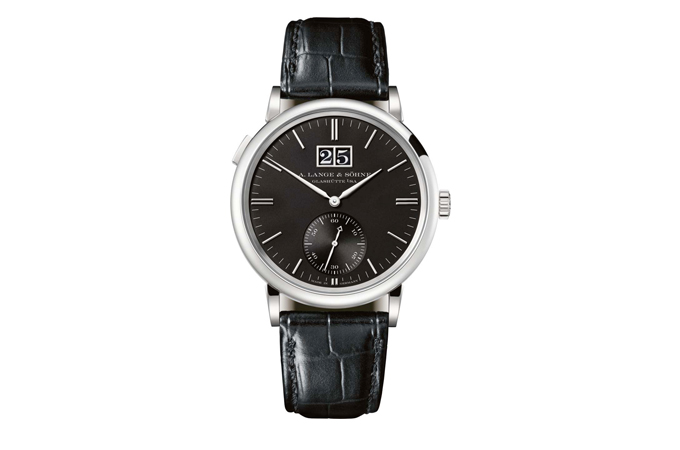 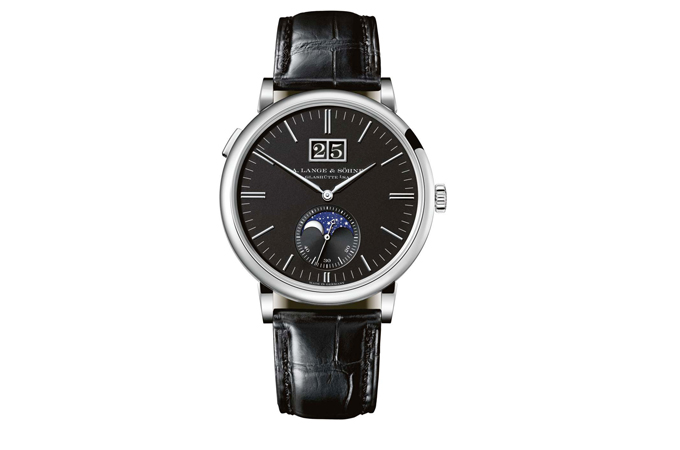