The Bürgenstock Selection hotels, including Hotel Schweizerhof Bern & The Spa and The Royal Savoy Hotel & Spa Lausanne, are celebrating after receiving six new international awards between them to bring a highly successful 2017 to a close.

The Bürgenstock Hotel & Alpine Spa has been recognised at the World Luxury Hotel Awards as the Regional Winner in the category Luxury New Hotel and Luxury Scenic View Hotel.

The flagship hotel of the Bürgenstock Resort – an impressive tourist complex overlooking Lake Lucerne – the Bürgenstock Hotel & Alpine Spa opened in September 2017 and is a masterpiece of modern architecture. The hotel was designed by local architects and uses shell limestone sourced from the Alps throughout. Built on the site of the former Park Hotel, contemporary interiors feature subtle alpine touches to illustrate mountain life, such as the traditional wood-carved walls. The hotel connects directly to the 10,000m² Alpine Spa and to the neighbouring Palace Hotel via the Museum Corridor.

Hotel Schweizerhof Bern & The Spa lifted a hat-trick of titles at the World Luxury Hotel Awards: Luxury Hotel & Conference Centre Regional Winner – Western Europe; Luxury Contemporary Hotel Country Winner: Switzerland; and Luxury Historical Hotel Global Winner. The hotel is a historic hotel that has been in the heart of the Swiss capital for more than 150 years.

Recently renovated and restored to preserve its heritage, the property offers 99 rooms and suites, the famous Jack’s Brasserie, a lobby bar and lounge, a cigar lounge and a rooftop terrace that offers unparalleled views over the city of Bern. The banqueting, event and conference space occupy an entire floor known as Bel Etage, while the hotel makes available the only luxury spa in Bern.

The Lausanne landmark re-opened in September 2016 after a period of renovation and expansion, retaining the charm and luxury it boasted when first opening its doors back in 1906. The property offers 196 well-appointed rooms and suites and a spa with indoor and outdoor swimming pool.

Bruno Schöpfer, Managing Director of Bürgenstock Selection, said: “All Bürgenstock Selection hotels have undergone extensive renovation, restoration and expansion, reopening with the weight of history and expectations very much upon them. With so much positive international recognition already this year, it proves that we are certainly heading in the right direction.”

The World Luxury Hotel Awards, established in 2006, is the pinnacle of achievement in the luxury hotel industry offering international recognition as voted by guests, travelers and industry players alike. Over 300,000 international travelers vote each year, during a four-week period to select the winners. 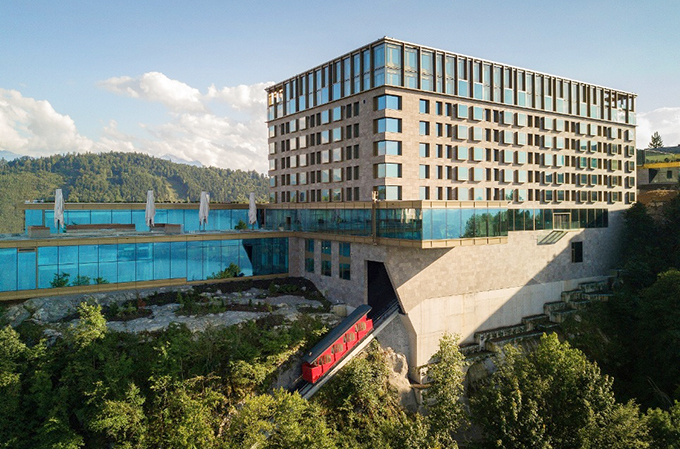 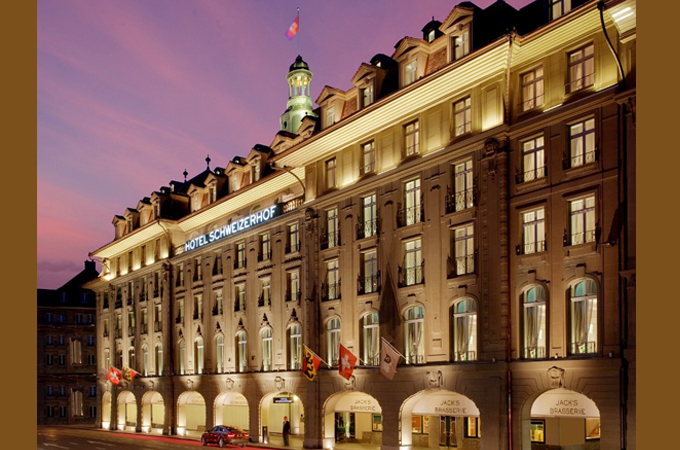 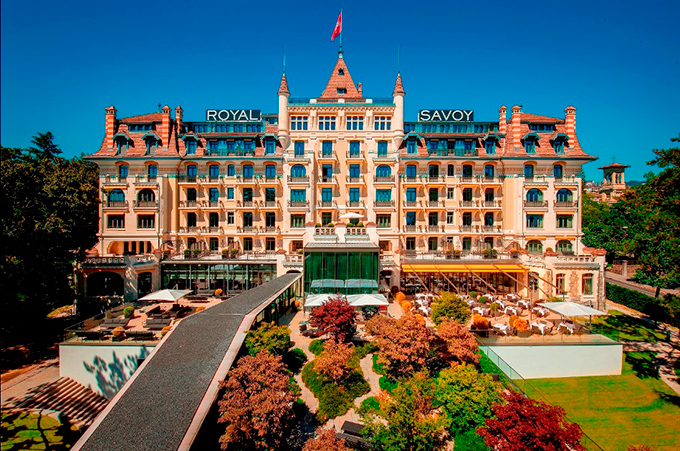