The ceremony, on November 6, was attended by HH the Prime Minister Sheikh Jaber Al-Mubarak Al-Hamad Al-Sabah, who was the guest of honour.

Representing Four Seasons and welcoming His Highness to the hotel were Four Seasons executives Isadore Sharp, founder and chairman; and J Allen Smith, president and CEO. Offering his welcome, as representative of the Alshaya family, was Mohammed Alshaya, executive chairman of the Alshaya Group of companies, who owns the property.

“We are honoured to welcome His Highness the Prime Minister Sheikh Jaber Al-Mubarak Al-Hamad Al-Sabah to the grand opening celebrations of Four Seasons Hotel Kuwait at Burj Alshaya, and extend our deepest gratitude for his gracious presence,” said Smith.

“The significance of the opening of Four Seasons Hotel Kuwait at Burj Alshaya goes beyond our commitment to expanding our presence in the Middle East region. This magnificent property is a special celebration of the close relationship we share with our guests in the region who have come to deeply appreciate the Four Seasons experience for its personalised service, attention to detail and warm and welcoming care. We are humbled by the initial response to this property, which holds an important place in our growth story in the region,” added Smith.

Alshaya thanked His Highness, the Prime Minister and the government of Kuwait for its support throughout the planning, building and pre-opening of the hotel and expressed his gratitude for the presence of His Highness and senior government representatives at the opening.

Alshaya commented: “World-class infrastructure and hospitality is the mark of a progressive city and we are delighted to support Kuwait’s 2035 Vision through our investment in this iconic development which reflects Alshaya’s commitment to Kuwait and to the growth of a vibrant private sector. This iconic hotel is a wonderful new addition to Kuwait’s hospitality offer and has redefined modern luxury.”

As the capital’s stylish new centrepiece, Four Seasons Hotel Kuwait at Burj Alshaya is a destination for dining, entertainment and relaxation for both business and leisure travellers as well as local guests.

Visitors to the hotel will experience legendary Four Seasons service across the hotel’s collection of 217 well-appointed guest rooms, 67 lavish suites as well as five exquisite restaurants that combine culinary influences from international trends with local tastes and traditions.

Mesmerising lighting show by drones that shined up the night sky of Kuwait, live entertainment including violin and saxophone players, singing chefs and Taiko drummers that were spread all over the hotel, created a special vibe at the gala evening, as guests celebrated the launch of the first Four Seasons property in Kuwait City. 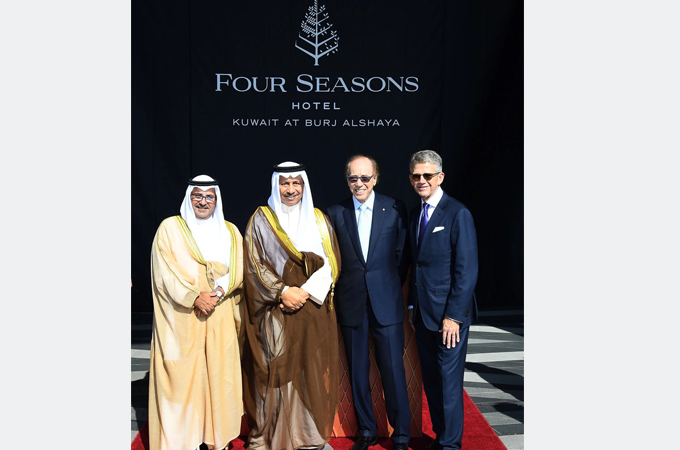 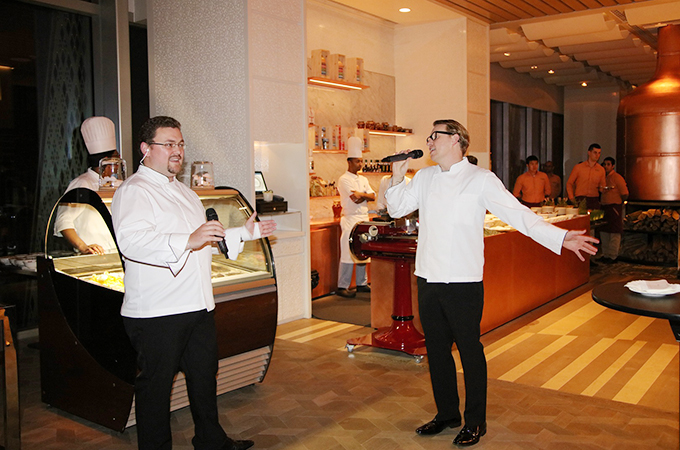 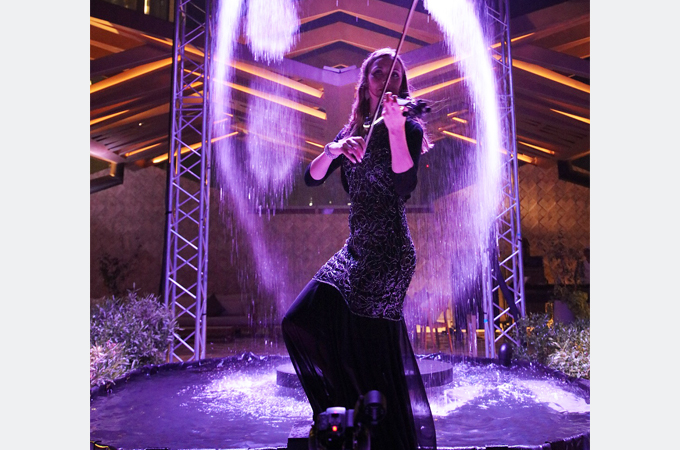 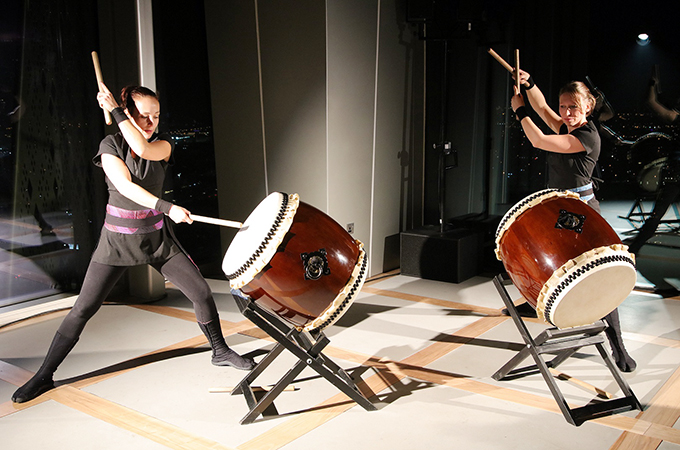