The Argentine Triple Crown consists of the three Opens - the Tortugas Open in Santa Fe, the Hurlingham Open in Buenos Aires and the Argentine Open in Palermo - and is a series of the most important tournaments worldwide.

The 121st edition of the Argentinean Open once again demonstrated the incredible strength of La Dolfina, which set new records.

La Dolfina was created in 1997 by Adolfo Cambiaso and together with Pablo Mac Donough, Juan Martín Nero and David Stirling, they make the best polo team of the world with a 39-goal handicap.

Richard Mille says it had good reason to celebrate because during the finale, Mac Donough wore an RM 053 watch, which the polo star had developed with the watchmaker back in 2012.

The final of the Triple Crown - a highly prestigious annual polo tournament that features the best teams from the Argentinean championship - was played on December 7.

The match was of the closest order but La Dolfina set the pace by scoring the first goal within the first 15 seconds thanks to a remarkable strike by David Stirling.

Both teams persevered but the desire for victory by La Dolfina enabled them to clinch the win after a tough match with a final score of 14-12 at the 8th chukka.

It was La Dolfina’s sixth victory at this tournament since 2005. La Dolfina also set new records for the most consecutive games won - at 22 - in the history of the Triple Crown and also becoming only the second team ever to win two years in a row since Coronel Suarez some 40 years ago.

Constantly searching new “real world laboratories”, Richard Mille decided in 2011 to enter the world of polo - an extreme sport that combines physical performance and endurance - and find “innovative solutions to technical challenges in the world of haute horlogerie”.

With the assistance of Mac Donough, the watchmaker developed the RM 053 Pablo Mac Donough.

The timepiece features a case designed in titanium carbide inspired by the tonneau shape and engineered to withstand extreme shocks experienced during polo matches.

The watch, along with Mac Donough, proved a winning combination. 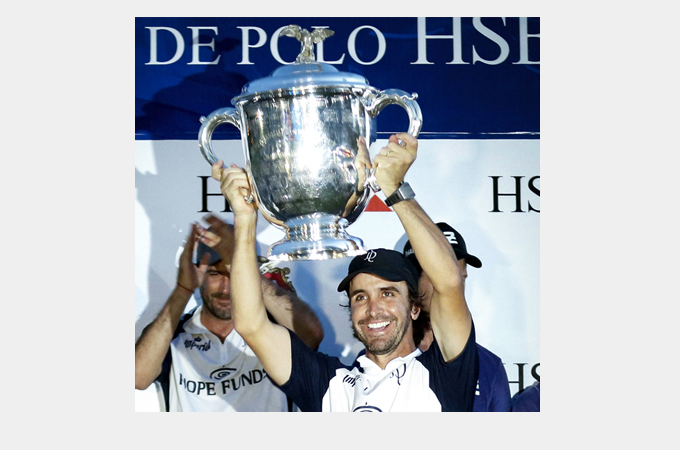 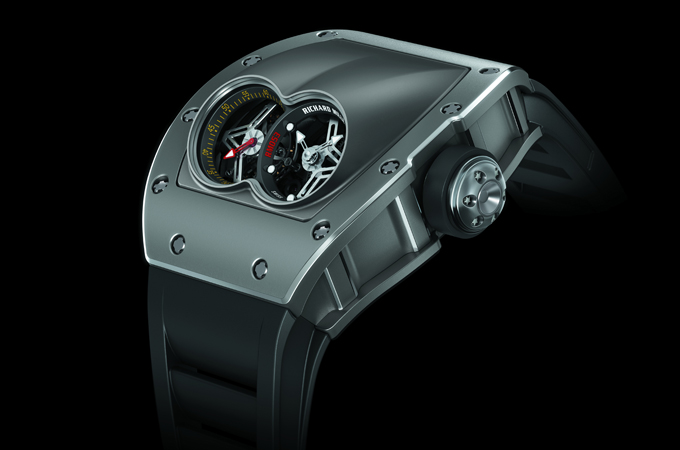 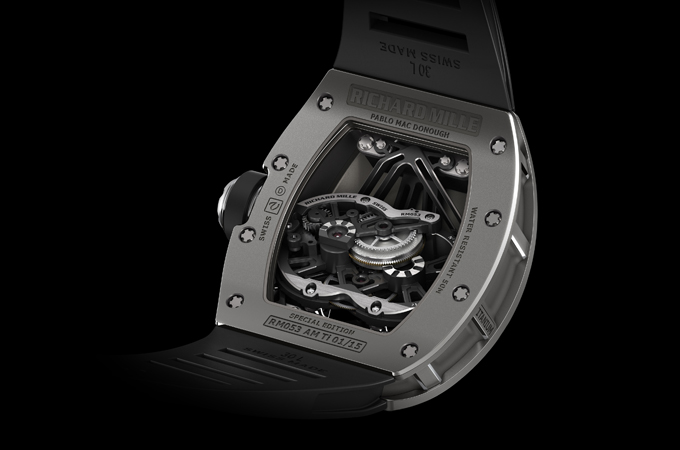 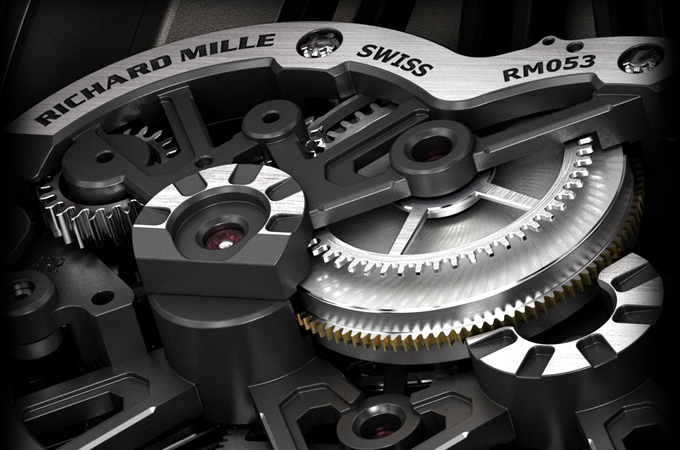