Lamborghini’s first ever concours, which was held in Neuchâtel Switzerland earlier this month, paid tribute to illustrious architect Le Corbusier.

Charles-Édouard Jeanneret-Gris, better known as Le Corbusier, is one of the greatest architects and designers of the 20th century and La Chaux-de-Fonds, his birthplace, and Neuchâtel were buzzing over the two-day Lamborghini & Design concours d'elégance with 50 Lamborghinis from all around the world.

Alongside the most iconic models in the brand's history such as the Miura, Countach, Espada, LM 002, and the unique Marzal, there were recent supersports cars from Sant’Agata Bolognese on show, including a Veneno Roadster.

The concours was held on Sunday September 17, at the Place du Port in Neuchâtel. The day before,   the   competitors   took   part   in   the   non-competitive Tour du Charme et du Design event, driving their cars to La Chaux-de-Fonds, where they visited two of Le Corbusier's earliest works, Villa Turque and Maison Blanche, as well as the famous Musée International d’Horlogerie (International Museum of Watches).

A jury composed of international judges and design specialists, inspected the cars that best represent the different eras in eleven categories.

The Best of Show prize, selected among the winners of the eleven classes, was awarded to a Miura SV in verde senape (mustard coloured) from 1971 (car serial number # 4838), which belongs to a Japanese collector.

The judges reserved a special additional prize, the Best of the Best, for the Marzal: a prototype designed by Marcello Gandini in 1967. It is among the most famous cars in the world and enjoyed its brightest moment of fame when it inaugurated the 1967 Grand Prix of Monaco with Prince Rainer and Princess Grace of Monaco.

The Long Distance Driving award was presented to a British collector for a red Countach QV from 1987, which covered a distance of 2.500 km to participate at the event.

“This concours is a combination of passion and culture, reflecting a Lamborghini that looks ahead to the future, yet combining the desire to be innovative with an appreciation of its legendary past,” said Stefano Domenicali, Chairman and Chief Executive Officer of the Italian luxury sports carmaker. “The results of this approach are plain to see in our most recent successes with the Aventador and Huracán models. In 2018, the Super SUV Urus will be added to the range, turning the great intuition of the LM 002 into reality, the car that “invented” the concept of today's high performance SUVs.

Lamborghini would like to thank the Le Corbusier Foundation and the cities of La Chaux-de-Fonds and Neuchâtel for their generous support and hospitality.”

The Lamborghini concours was organised by Lamborghini Polo Storico, the department at the Sant’Agata Bolognese headquarters focusing on the restoration and certification of authenticity of Lamborghini vehicles that are out of production for at least ten years (from the Lamborghini 350 GT to the Diablo), in addition to preserving archives and records, and handling the supply of original spare parts for classic cars. 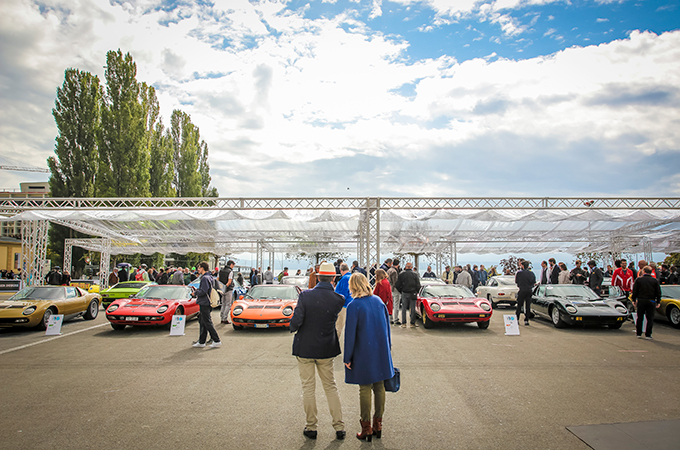 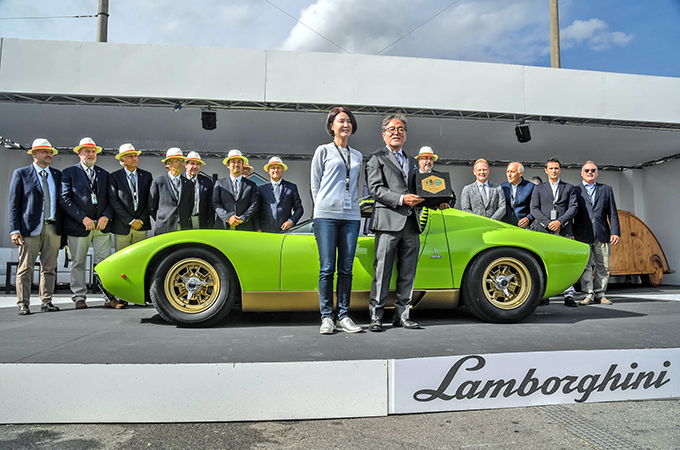 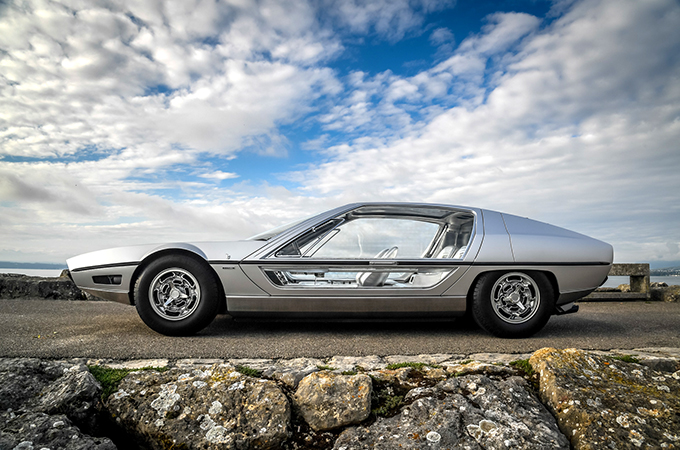 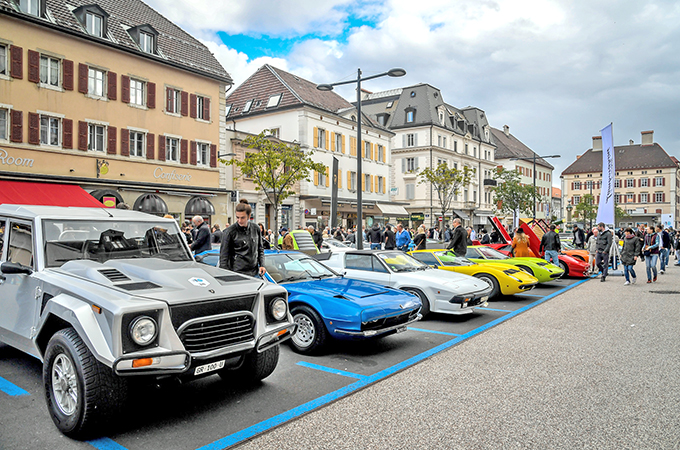 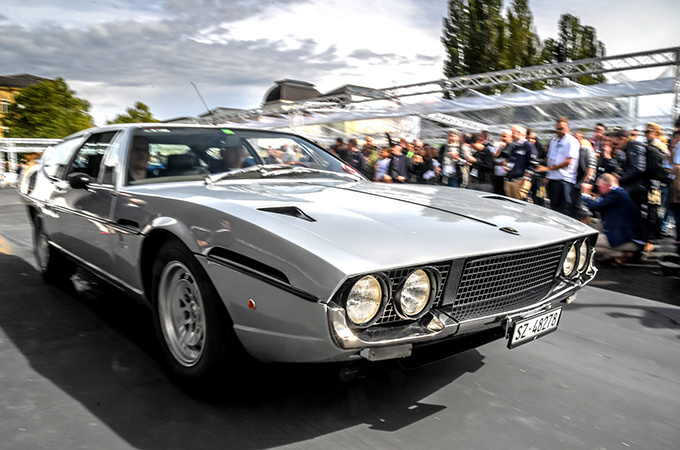 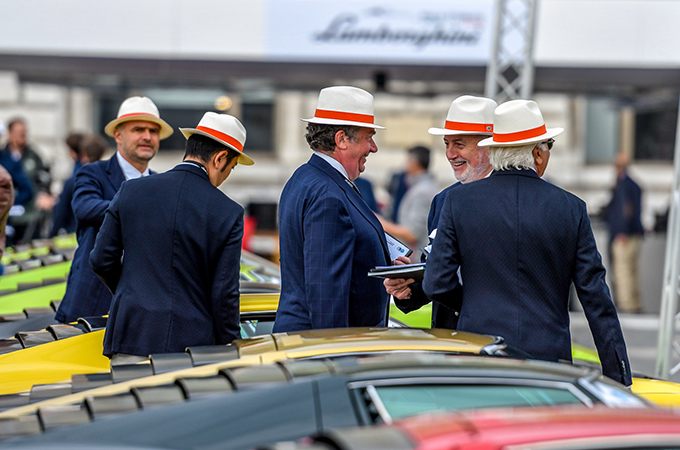