The Aventador S Roadster is said to be the only mid-rear engined V12 super sports roadster. Alongside class-leading performance, the roadster’s status is enhanced by multiple colour and trim options, including new materials and extensive use of carbon fibre as well as through Lamborghini’s Ad Personam personalisation programme.

The roadster maintains the design of the Aventador S along with features reflecting its convertible persona.

The car’s rear sports different lines to the coupé, giving the roadster its own aerodynamic character. An engine bridge runs from the back window to the rear in a mix of body colour and matt black painted carbon fibre engine bonnet blades: a transparent option is also available to show off the V12 engine within.

The rear window is electrically operated for drivers wanting to hear the beat of the V12 power plant: while closed during roofless driving, the window minimises cabin noise and airflow.

Five interior configurations are offered, featuring leather and Alcantara in single and bi-colour combinations and various stitching and trim choices. Further external and internal packages such as ‘branding’ and ‘carbon fibre’ are offered with Ad Personam.

The roof panels are covered in black Alcantara framed by matt black carbon as standard, but an optional Carbon Skin can cover the interior roof panels as well as around the cockpit and parts of the cabin.

The Aventador S Roadster is launched in the colour Blu Aegir. The wing mirrors and windscreen frame are finished in high gloss carbon fibre while the lower part of the car including front and rear bumper, side skirts, air intakes and outlets are in visible carbon fibre.

The configuration internally demonstrates the potential of the Ad Personam programme, using Blu Delphinus leather contrasted with Bianco Polar, with Blu Delphinus S-trim stripes on seats, doors and dashboard and even the floor mats in blue and white.

The Aventador Roadster’s ‘S’ suffix denotes the design and technology advancements of the new model. The Roadster adopts the four-wheel drive, new active suspension, new four-wheel steering system, and the new EGO driving mode introduced on the Aventador S coupé, and with the redevelopment of every aspect of suspension and electronic control systems, its ‘total control concept’ assures superior drive, ride and performance, says the Italian carmaker.

An optimised ESC system improves longitudinal control for faster and more precise management of traction control and vehicle dynamics depending on driving mode selected, maximizing grip in all conditions and enhancing handling. The permanent four-wheel drive’s calibration allows for the stabilising effect of the rear-wheel steering, allowing more torque to the rear axle: when powering off, less torque is shifted to the front axle to allow a sporty but safe drive.

The active rear wing optimises the car’s aerodynamic balance depending on speed and the selected drive mode, and its significantly enhanced overall aerodynamic design improves front downforce by more than 130 per cent over the previous Aventador.

The Aventador S Roadster’s four driving modes allows selection of Strada, Sport, Corsa and the new EGO mode, which allows the driver to set up his preferred criteria in each mode to suit his style.

Accelerating from 0-100km/h in just 3.0 seconds, with a top speed equal to the coupé of 350 km/h, the Aventador S Roadster weighs just 50 kg more than the coupé. Its 6.5 litre V12 engine outputs the same 740 hp as the coupé, with 690 Nm of torque at 5,500 rpm. The seven-speed lightweight Independent Shifting Rod (ISR) transmission provides robotised gearshifts in up to 50 milliseconds, with carbon ceramic brakes as standard.

Inside, the TFT digital dashboard can be customised to the driver’s preferences and Apple CarPlay is standard. 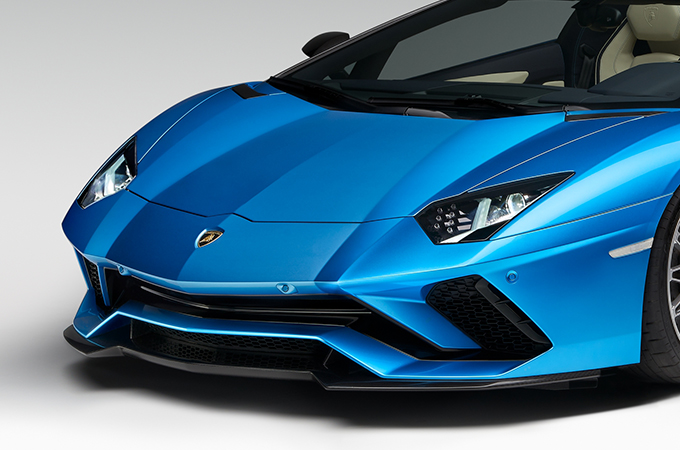 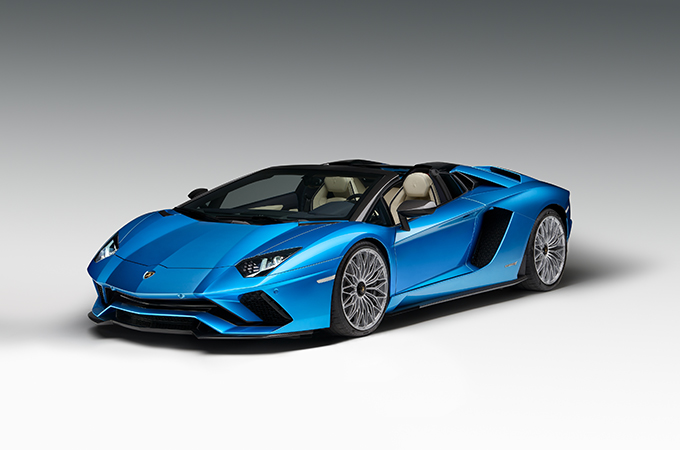 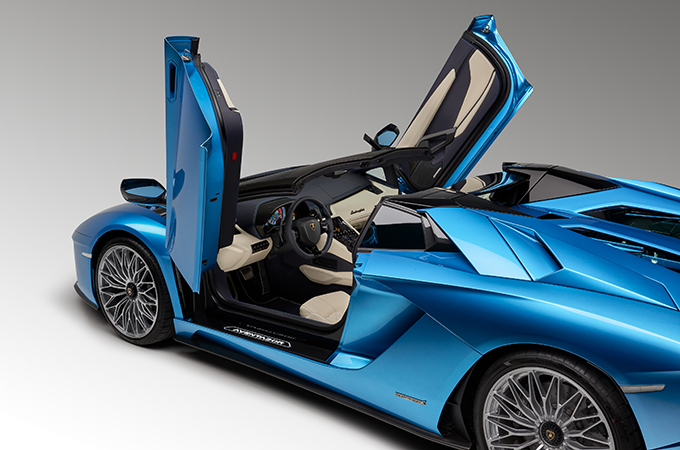 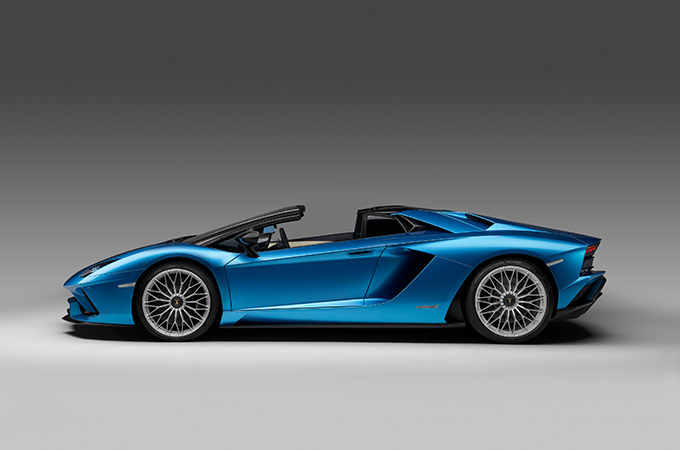 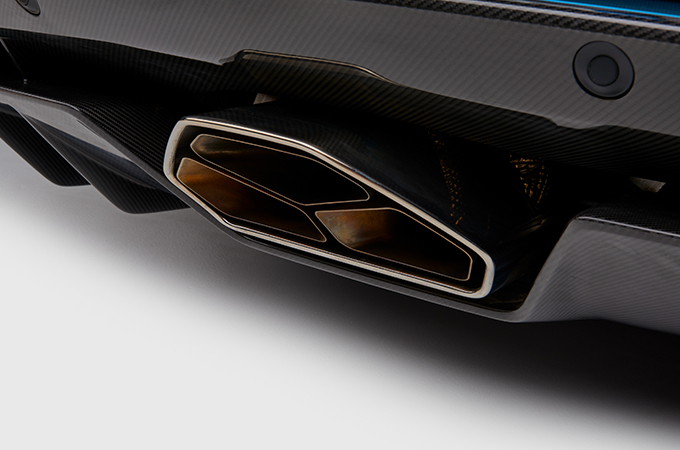