A new luxury hotel and residential skyscraper is to rise up on Dubai’s famous Sheikh Zayed Road.

The striking tower, called Dubawi, will have 500 hotel rooms and serviced apartments sharing amenities with the hotel, as well as over 500 apartments and penthouses.

The tower is being built by Shuaa Capital and will be managed by its real estate asset management division.

Located in the heart of Dubai on Sheikh Zayed Road and in close proximity to the bustling Business Bay, Dubawi will offer views of the Arabian Gulf on one side and the Burj Khalifa, the world's tallest tower, on the other.

The concept was developed by N Studio, the architectural and interior design practice of Northacre, a high-end developer with a 25 year track record of delivering over 1,000 homes and apartments in Prime Central London.

Jassim Alseddiqi, Chairman of Shuaa Capital, said: “The steady roll-out of our strategic growth plans in the first half of 2017 has seen Shuaa begin to chart a new trajectory that leverages our core strengths to create new opportunities for our firm. Dubawi is a bold statement about both the ambition and the capabilities of Shuaa that embodies the optimism we have about our firm’s future outlook.”

Fawad Tariq-Khan, General Manager of Shuaa Capital, added: “Located adjacent to Dubai’s iconic Sheikh Zayed Road and near to many of the city’s key commercial and leisure hot spots, Dubawi will evolve into a landmark in its own right thanks to its scale, world-class design and amenities. We are excited to move forward with this project, which will build on Shuaa’s experience in real estate while opening up new frontiers in a key sector of the UAE economy.”

The project was unveiled at Cityscape Global, currently under way in Dubai. 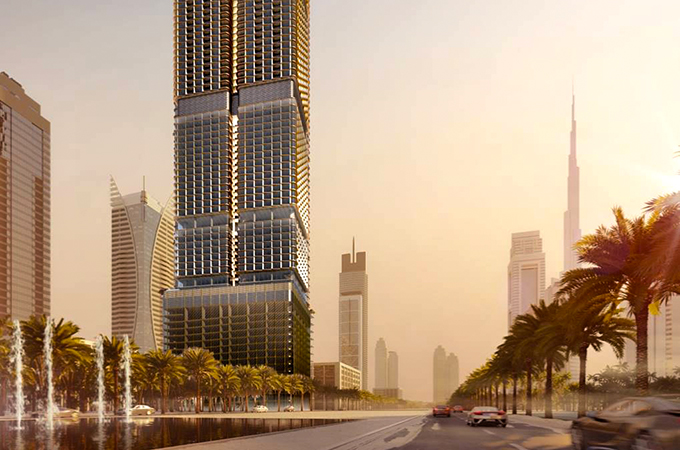 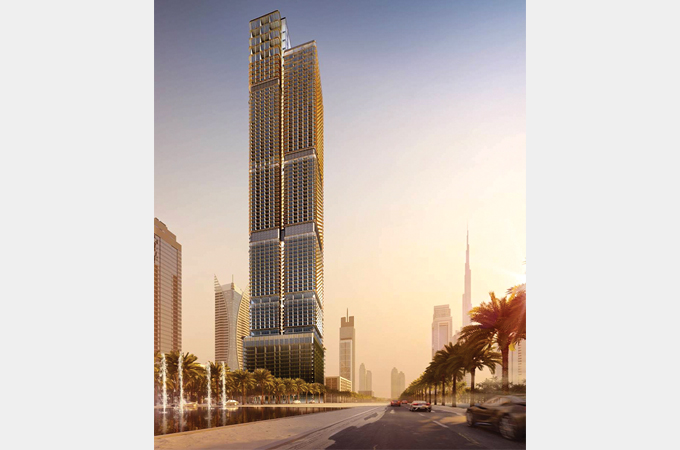 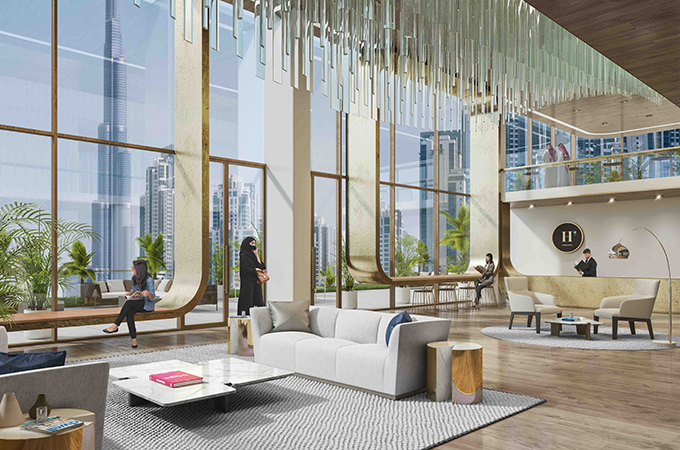 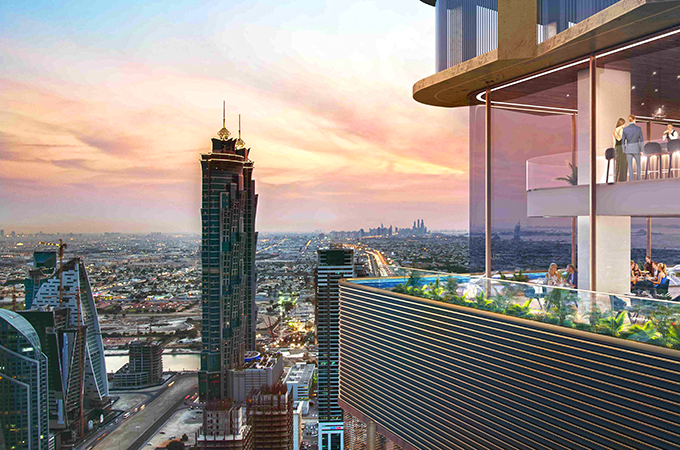 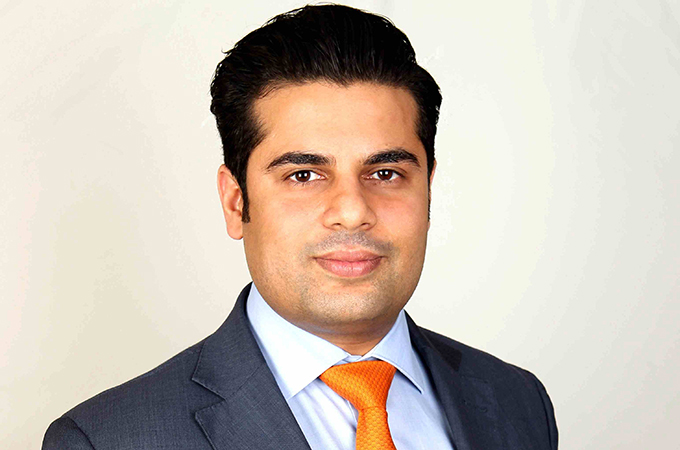