A one-off 1960 Alfa Romeo took top honours as the best car at the 2017 edition of Salon Privé.

Reaffirming its place as the UK’s finest concours celebration, 2017’s Chubb Insurance Concours d’Elégance saw some of the world’s rarest and most spectacular classic cars battle it out on the grounds of Blenheim Palace on August 31.

A car that hadn’t been shown in the UK its Salon Privé debut, it shook off fierce competition in the Curvaceous Coupes class, and will return to its home in the US with not only the Best in Show trophy but also a Best-in-Class award.

Now in its 12th year, Salon Privé attracted some of the most important collector cars in the world, including a one-of-37 ‘covered headlamp’ 1961 Ferrari 250 GT SWB California Spider. Restored in the UK during 2012, this exceptional SWB-variant California Spider wowed judges, becoming Best in Show runner-up, and taking home a Best-in-Class win in the Riviera Cruising category.

Other winners of Italian descent include the last-ever UK-delivered, right-hand-drive 1973 Ferrari 365 GTS/4 ‘Daytona’ Spider, one of just 122 that originally left the Maranello factory in that specification. Remaining with its current owner for over 30 years, it won the hearts of Salon Privé guests and took home the People’s Choice Award. Joining the Ferrari was a special 1967 Lamborghini Miura P400. Having only returned from Italy and Lamborghini’s in-house restoration team, Polo Storico, in July, it took home top honours in the Evolution of the Supercar Pin-Ups class.

“This year’s event has been one of our most successful and pivotal concours events to-date; a game-changing year, firmly planting Salon Privé on the global concours scene. I was delighted to present each car and owner with their award, especially the unparalleled Alfa Romeo 6C 3000 CM Pininfarina Superflow IV,” said Salon Privé Managing Director & Concours Chairman Andrew Bagley. “The car and owner have travelled from the USA to make their UK concours debut, and it was an honour and a privilege to display it on the Blenheim Palace lawns, among some of the most important collectors in the world.

“The Superflow wowed the judges from the off, in hot pursuit it has to be said from the Ferrari 250 GT SWB California Spider. This historically important Alfa Romeo started off life as a race car, driven by none other than Juan Manuel Fangio, taking 2nd place in the 1953 Mille Miglia. Bodied by Carrozzeria Colli, this ex-factory race car then became a mule for Pininfarina and was modified no less than four times until 1960, when it became the Superflow IV with its Plexi roof.”

The Concours celebrations didn’t just stop there, as Salon Privé, the UK’s first event organiser of its type to organise two Concours at the same event, hosted guests at its inaugural Concours Masters.

New for 2017, this year’s extravaganza played tribute to Ferrari’s 70thanniversary on September 2. Highlights included the previously announced 1949 Ferrari 166 Inter Coupe – the oldest-surviving UK-based Ferrari – to the latest Ferrari LaFerrari Aperta, which was built to celebrate the marque’s 70th anniversary. 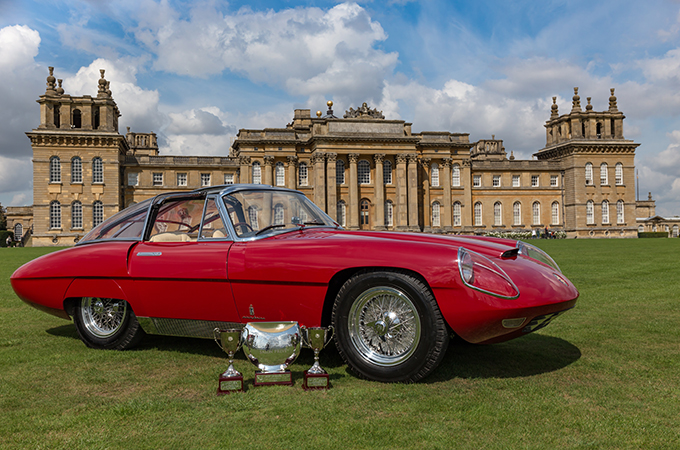 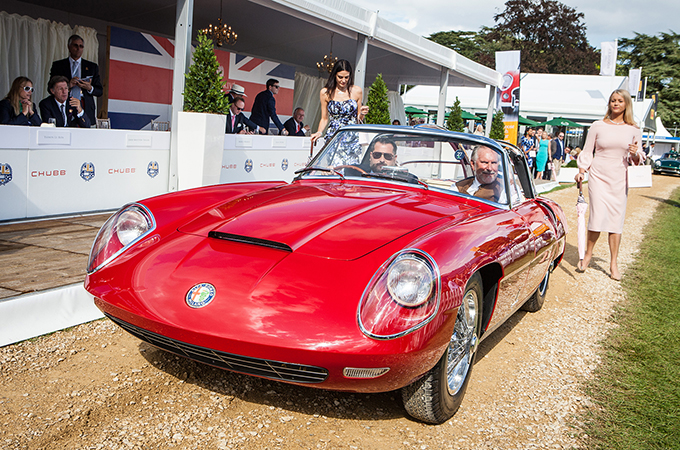 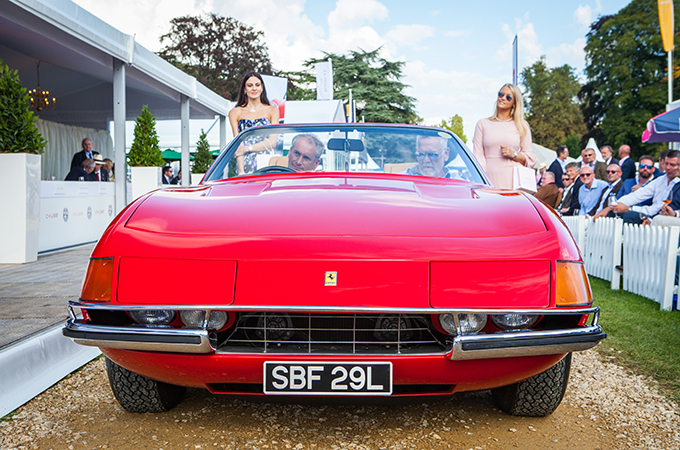 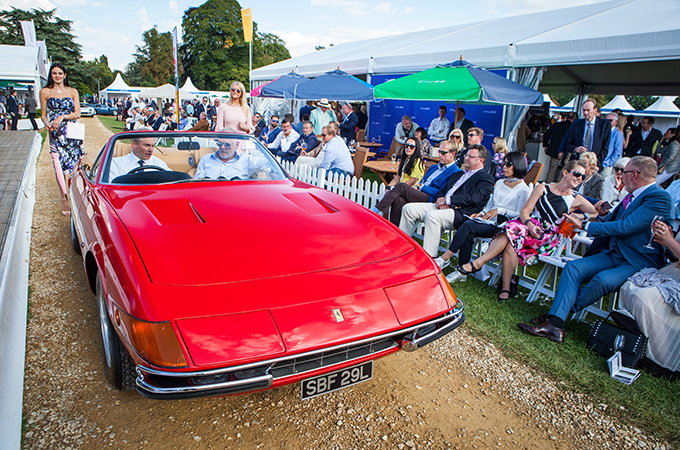 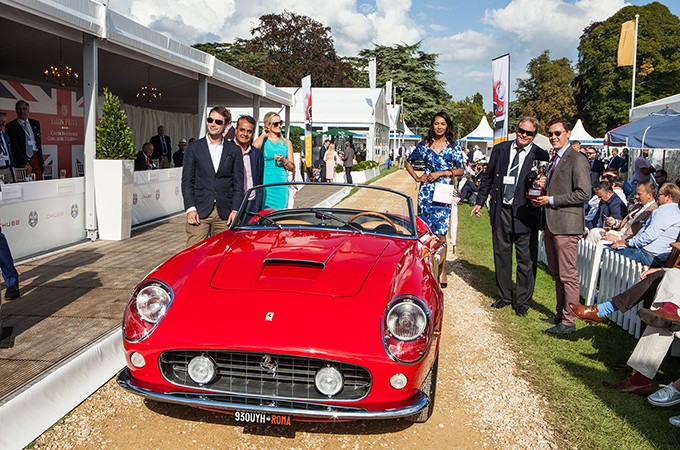 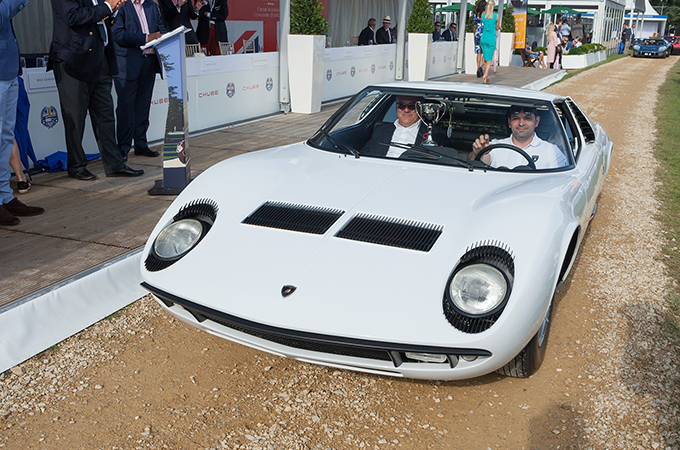