Four Seasons has made its debut in Kuwait with the launch of a glamorous new property featuring the city’s largest suite and a host of fine restaurants.

Located within a new, two-tower development, the Four Seasons Hotel Kuwait at Burj Alshaya is targeted at business and leisure travellers, as well as local guests to dine, entertain and relax.

One of the focal points of the hotel’s interiors is a dramatic staircase, spiralling 13 m up the soaring lobby.

“Our own ‘stairway to heaven’ is quickly becoming the symbol of Four Seasons Hotel Kuwait, and indeed it reflects the optimism one feels in this dynamic city,” says General Manager Didier Jardin. “For our team of 415 staff, it’s a daily inspiration to take the hospitality experience to new heights, proudly introducing renowned Four Seasons service culture in a new country while being at the vanguard of the company’s continuing leadership around the world.”

Indeed, with 2,912 sq m of event spaces hosting up to 1,200 guests, the hotel already has many important business meetings and social events on the calendar including 21 weddings so far, he adds.

Conceived by Gensler architects and designed by Yabu Pushelberg, the Four Seasons Hotel Kuwait is distinctly Kuwaiti in style and ambiance.

A palette of warm colours and refined textures comes together in sophisticated spaces dressed with bespoke furnishings and original artworks. One such piece is a sculpture by British artist Marc Quinn, titled Etymology of the Baroque. Located in the lobby, it depicts a white orchid at the height of its bloom in a way both startlingly real and fantastical at the same time.

In the rooms and suites, residential-style decoration and furnishings conceal thoughtful touches and high-tech conveniences that allow guests to effortlessly create their own quiet hideaway, high-performance workspace or family home-away-from-home.

Views in all directions take in the skyline, and to the east, Al Shaheed Park, the largest urban park in the country. Many suites are easily expanded for larger parties or entertaining, including the fabulous top-floor Royal Suite, said to be the largest in the city.

Dining choices include the Dai Forni Italian restaurant on the 21st floor, Elements, an international marketplace of flavours from South and East Asia, Italy and around the Arab world, the Al Bandar poolside outlet, and Al Soor restaurant in the lobby.

A fifth restaurant, Sintoho, offering a hybrid interpretation of Asia’s most famous cuisines, opens next month.

Coffee connoisseurs will also love the Starbucks Reserve coffee bar experience at the new Starbucks located in the lobby at Four Seasons.

At the heart of the two-storey wellness complex is the Spa at Four Seasons and the first-ever Aveda Salon in Kuwait. Guests of the spa and fitness centre also have access to men’s and women’s change rooms, sauna, steam and whirlpool, and a 26-m indoor lap pool.

Outside, another pool is located on the 4th floor rooftop.

The hotel has two grand ballrooms, Al Bidaa and Al Mirqab, each fully divisible.  Flexible set-ups can accommodate seated dinners and stand-up receptions, or even a cat walk flanked by raised sofas and tables.

Four Seasons is currently offering a wedding package, including use of a bridal suite with multiple change rooms, bridal spa package, a private photo studio, honeymoon night accommodations in an Ambassador Suite and complimentary airport transfers in a Bentley car.

Business travellers will find every convenience in their rooms, from large working desks to multiple outlets and charging stations, task lighting and meeting-ready living areas in all suites.  A 24-hour business centre is fully equipped, and the multi-lingual concierge team is always ready to assist.

In addition to the ballrooms, 2,912 sq m of flexible meeting space accommodates groups from 10 to 2,000, with two additional divisible meeting rooms, and two more boardrooms, as well as private dining rooms throughout the hotel’s restaurants.

To welcome its first guests, Four Seasons has extended a special introductory offer featuring 20 per cent savings on the regular room rate, as well as a bed and breakfast package.

A luxurious fleet of house cars, including a plush Bentley Flying Spur, are available to transport guests from the airport to the hotel, and chauffeur them about town. 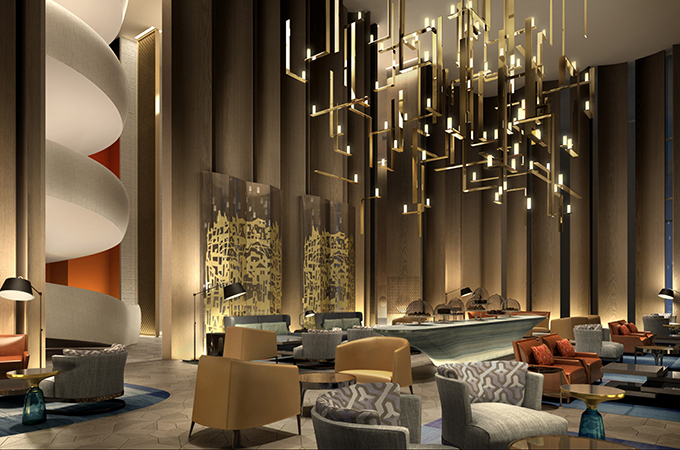 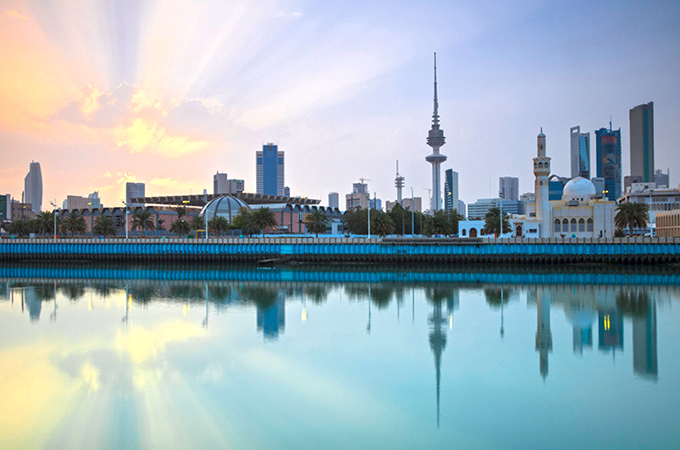 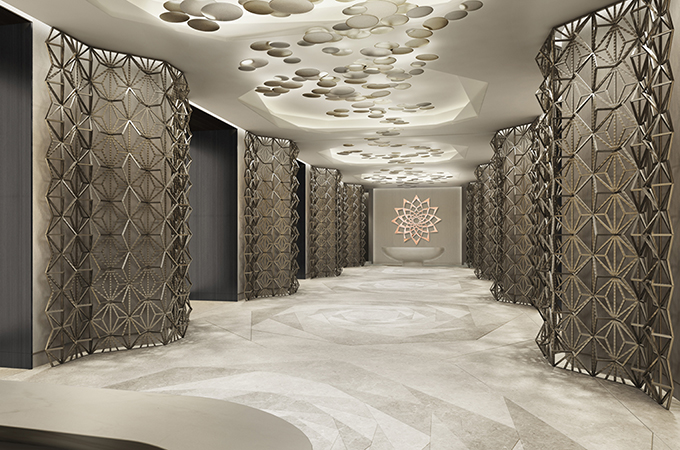 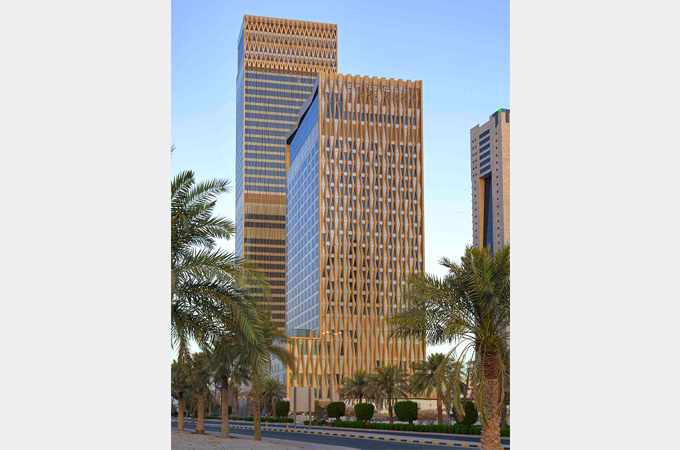