A limited edition Bentley Mulsanne Majestic was yesterday unveiled by Bentley Emirates at an exclusive event at the British Embassy in Dubai, UAE.

The limited edition was unveiled by Bentley Motors Middle East and Al Habtoor Motors senior management to VIP clients and media at the embassy.

The ultra-exclusive Mulsanne Majestic takes Bentley Motors’s flagship Mulsanne, the pinnacle in luxurious, handmade grand touring, to the next level.

Five cars are dedicated to customers in Saudi Arabia, five in the UAE and five in Qatar.

The Mulsanne Majestic model for the UAE is finished in stunning Quartz White, while the interior is trimmed in Linen with Beluga as the secondary hide colour.

It also features 21-inch Mulliner-branded five-spoke alloy wheels, specifically designed for the Majestic. Alongside the wheels are special ‘Majestic’ badges mounted on the front wheel arches.

Inside, the car epitomises grandeur. In addition to the standard Mulsanne’s opulent trim, the Majestic comes with embossed ‘Majestic’ wording on the iPad tables in the rear, diamond quilted hide along the main headlining panels with blind stitching, and lamb’s wool rugs, which come in addition to the deep pile overmats.

The car is powered by Bentley’s 6¾-litre twin-turbo V8 engine, which neatly complements its elegant exterior.

Its unique blend of smooth delivery and immense power continues Bentley’s tradition for bringing the two worlds of luxury and performance together in one handcrafted package.

Trevor Gay, Bentley Motors VIP and Special Sales Manager, Middle East, Africa, India and Asia Pacific, said: “The UAE is one of our key markets in the region and this car has been created to give our customers here something extra special. The five UAE models are a unique design, something that we know our customers are looking for.

“The concept of ‘Majestic’ is well understood in this region with its traditional societies and royal families. London is a second home for many of our Middle East customers and they are very familiar with the British view of majesty, as embodied in the British Royal Family.”

With this in mind, we felt it appropriate to take the flagship of Bentley and commission a very special limited edition named Mulsanne Majestic, reflecting the highest levels of luxury available.”

George Duncan, Director, Bentley Emirates, said: “This is a very exciting and important time for Bentley Emirates and this event is a celebration of our on-going partnership with Bentley Motors in the Middle East.

“In addition to sharing the very special UAE Mulsanne Majestic with our customers for the first time, we are also marking a number of notable milestones in our history. These include the introduction of Bentley Financial Services, which has been designed to meet the financial expectations of customers when purchasing a Bentley; the upcoming opening of the Bentley Boutique and Café in Dubai Marina and of course our new Bentley flagship store on Sheikh Zayed Road which will open its doors in 2015.”

The sole distributer of Bentley cars in the UAE, Bentley Emirates is part of the Prestige Cars Division of Al Habtoor Motors Company. 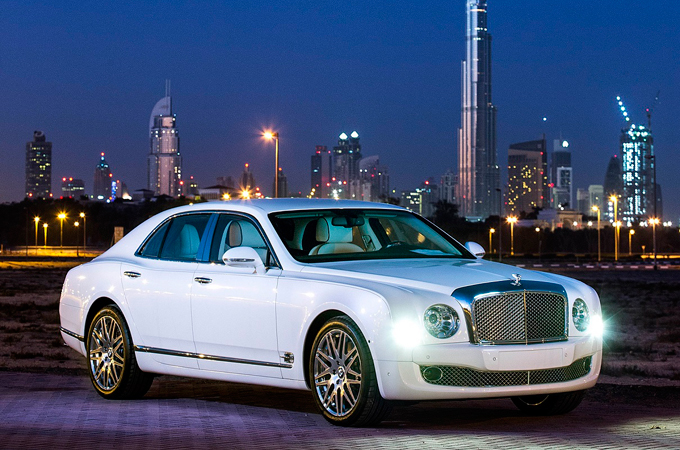 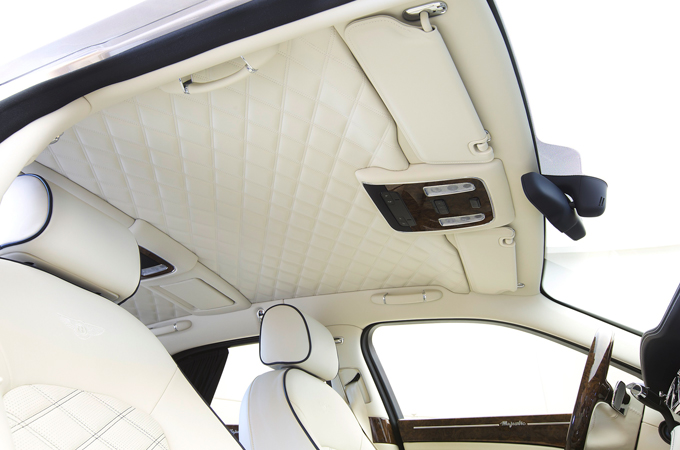 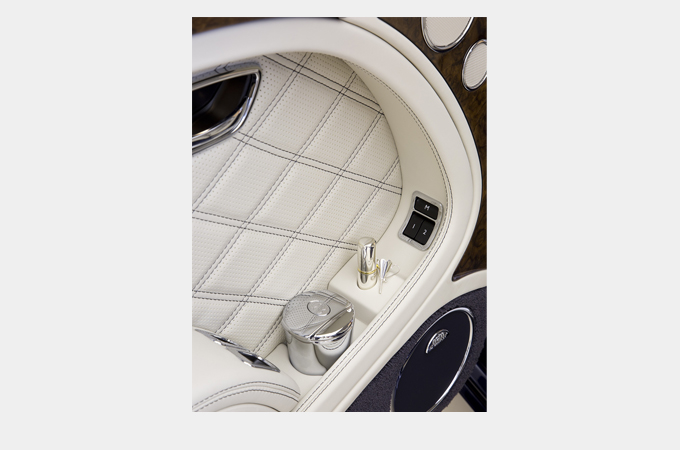 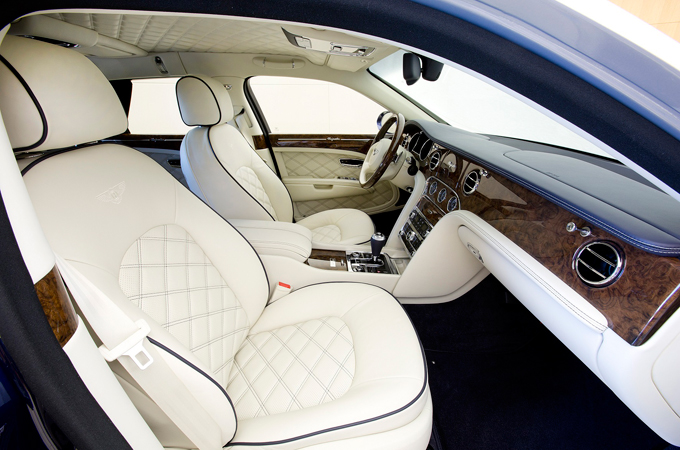