Demand for Middle Eastern art continues to be strong with new records being set at Christie’s auctions this year both in Dubai in the UAE and London in the UK.

Christie’s Islamic Art Week in London in April saw three auctions achieve a combined sales total of £10.23 million ($17.03 million), with an auction record set for any piece of pottery from today’s Islamic world when a rare Iznik bowl sold for £1.43 million ($2.39 million) at one of these sales.

The Oriental Carpets and Rugs sale at King Street featured property from a number of exceptional private collections from around the world, including rare 16th century weavings from Egypt, Damascus and Ottoman Turkey.

The carpets of Mamluk Egypt are the most magnificent and complete group of early carpets to have survived to the present day. It is thought that carpet weaving in Egypt commenced under the reign of Sultan Qa’it-bay (1468-1496), when there was a golden age of artistic creativity. Mamluks have survived in European collections due to the fact that there was a prestigious export market to the West. There is a Mamluk carpet recorded in a 16th century inventory of the Medici Collection, which suggests they were the height of fashion. This tallies with the prominent placement of a Mamluk carpet in the contemporaneous Tintoretto painting ‘The Doge Pietro Loredan praying to the Virgin’. The Doge is depicted kneeling on a Mamluk carpet of very similar border to the lot sold at the auction.

Louise Broadhurst, Head of Oriental Rugs and Carpets, says: “We are absolutely delighted with the results. The sale total of £3.7 million exceeded the high estimate by £800,000 ($1.35 million), a clear indication of the interest in the many high quality works sourced from important private collections that made up the sale and contributed to its success. The collection of the late Peter Lehmann-Bärenklau sold for a combined total of £1.7 million ($2.91 million), with four of the 26 lots featuring on the top ten including the first and second highest selling carpets – the Mamluk and Cairene.

The Art of the Islamic and Indian Worlds sale also at King Street realised a total of £5.11 million ($8.58 million). It included a private collection donated to benefit the University of Oxford, Part V, and covered works of art from across the Islamic world, notably Turkey, Iran and India.

The highlight of this sale was the rare, early Iznik pottery bowl made in Ottoman Turkey and dating from around 1510 AD which sold for £1.43 million establishing a new auction record for Iznik pottery and for a piece of pottery from today’s Islamic world.

The white interior was decorated in two shades of blue with a central roundel filled with elegant rumi arabesques and a design of Cyprus trees swaying beneath a rim of cartouches. It is an extremely rare and intact survival from this early period of Iznik production, and might well be the first appearance of floral design of this type on an Iznik pottery vessel. It had been estimated at £300,000-500,000 ($508,500-847,600).

Sara Plumbly, Head of Christie’s Islamic Department, says: “The results demonstrate renewed strength in the market for Islamic and Indian art. In a busy saleroom, with many bidding online and on the telephones, high prices were achieved across the category. We were particularly delighted with the price achieved for a rare Iznik bowl which sold for a record £1.43 million. Elsewhere in the sale strong results were achieved across a variety of media, notably manuscripts where a khamsa, copied for Muhammad Shah Bahadur, the son of Baysunghur sold for £266,500 ($447,180).

“Mughal jade and gem-set objects were also a highlight,” she continues. “The jade pendant which was also the earliest known dated Mughal jade, sold for an amazing £290,500 ($487,459). The quality of the jade and the extremely fine calligraphy suggested possibly royal patronage and excited the numerous bidders who competed in the room and on the telephones for the piece.

“We were also delighted to welcome a number of new buyers to the category.”

Arts and Textiles of the Islamic and Indian Worlds in South Kensington, meanwhile, spanned the 9th to 21st century and offered a diverse array of works from across the spectrum of the category. Islamic calligraphy was particularly well represented with examples of fine nasta’liq script from Iran, Turkey and India, some of which are signed by renowned masters of the 16th to the 18th century.

Commenting on the three sales, William Robinson, International Head of Islamic and Indian Art, says: “Christie’s consistent success in the London week of Islamic Art sales was underpinned by rare and beautiful works with strong provenance sourced from private collections. A celebration of creativity and technical excellence from the Islamic and Indian worlds encompassing works of art, carpets and rugs and manuscripts, the works offered throughout the sales at both King Street and South Kensington drew competitive international bidding across media, periods and price levels.

A welcome development was that those new to the field at Christie’s accounted for a considerable proportion of the bidding in the sales, joining the busy salerooms in person, competing on the telephones or online. We were particularly delighted with the strong result achieved in the Carpets sale which indicates a renewed vigour in this collectors’ market.”

Meanwhile, Christie’s auction of Modern and Contemporary Arab, Iranian and Turkish Art which was held in Dubai in March to coincide with Dubai Art Week, saw art enthusiasts compete for 140 works which sold for a total of $10.65 million, an increase of 65 per cent on last year’s sale total of $6.38 million.

The Pharos Collection of Modern Egyptian Art, expected to sell for around $1.4 million, made $3.89 million while the top lot of the sale, also from the collection, was Abdul Hadi El-Gazzar’s (1925-1965) Construction of the Suez Canal which sold for $1.02 million, a new world auction record for the Egyptian artist. The masterpiece was estimated at $100,000-150,000. 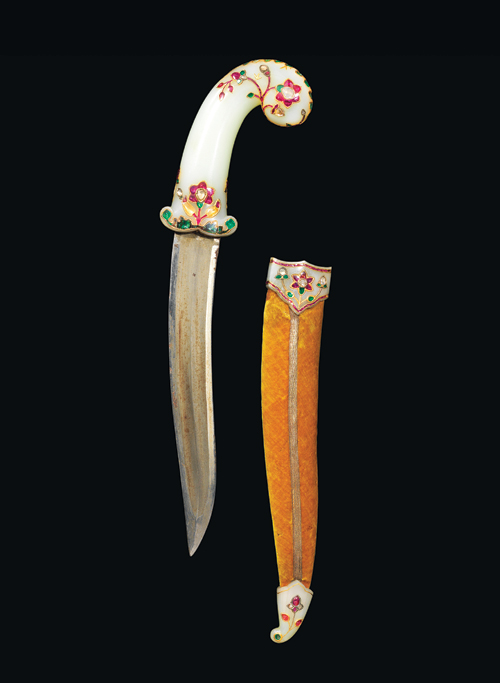 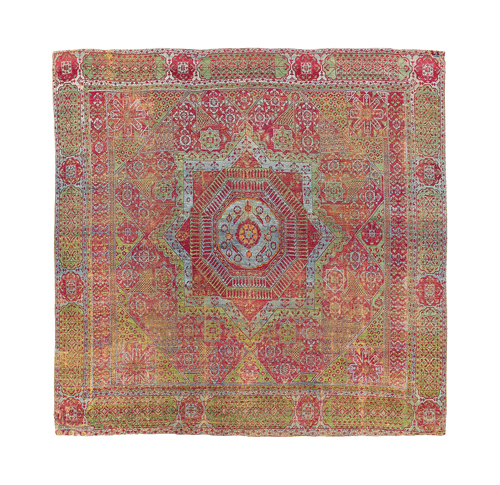 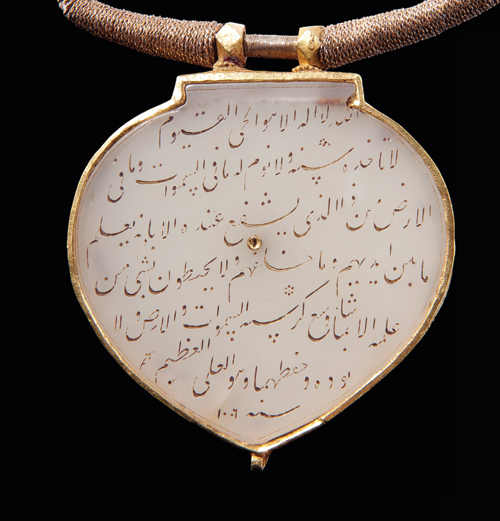 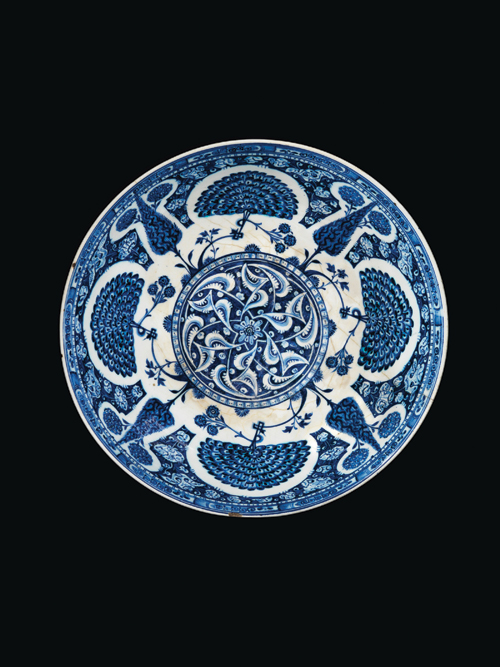